Thirty years would pass before it makes its first men’s suit (1953) which would eventually be the heart of its business.

During the 1970s, it slowly evolved into creating high-end suits for men. The company enjoyed extreme popularity during the 1980s when it was the costumer for Miami Vice’s Don Johnson and Jan-Michael Phillip.

The company went public in 1985. Currently, Hugo Boss is part of the Marzotto Group, an Italian luxury group controlled by the Marzotto family.

Although Hugo Boss was a family business for a long time, no member of the Boss family is part of the existing Hugo Boss AG. 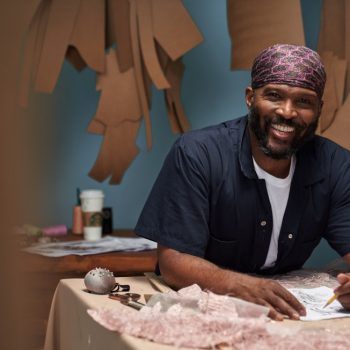 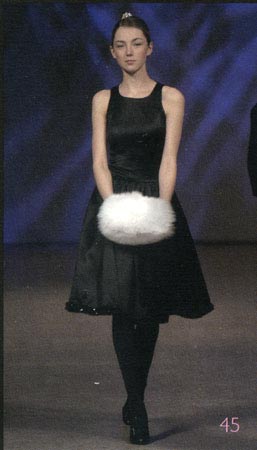 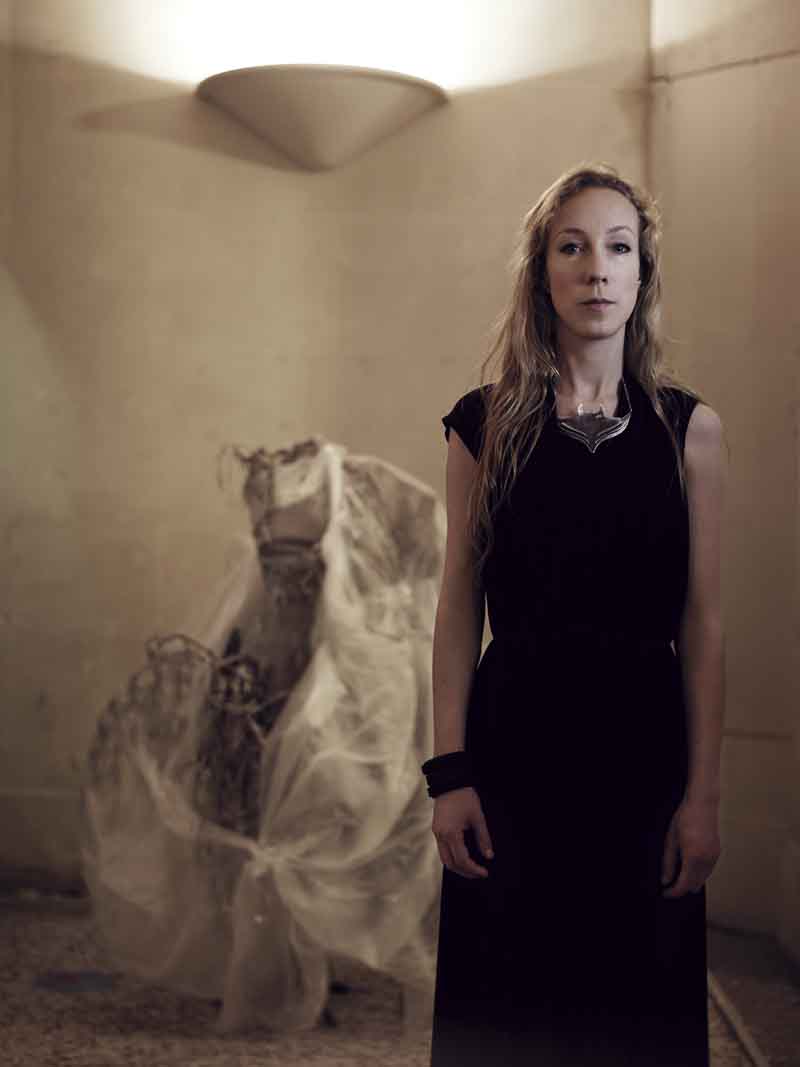