NEW YORK, Sep 4, 2002 /— “We’re ecstatic about opening in New York and confident that the merchandise will appeal to a diverse group of people as it always has,” Tim Joyce, executive vice president of Adidas America, told reporters at their store opening last week.

Located in Soho, the 2,700-square-foot store is filled with a cool mix of longtime Adidas originals and new product.

“What is interesting is that every piece of apparel has a history; whether it be an Olympic track top or a running shoe, it was originally created for a specific person, event or time. People like buying something with a history attached,” Ken Thornby, Director of Originals, explained.

Although the slick store bears no resemblance to the rickety set-up of a flea market, that’s the concept.

The low display cases filled with merchandise encourage shoppers to browse and try on items at their will.

The on-floor cube shoe holders mean that a customer can be given the shoe and size they want immediately without the pain of waiting for their salesperson to go in the back and find the required merchandise.

“We want our customers to have immediate service, no waiting around,” said Thornby. “This is the first Adidas store in America. It follows openings in Berlin and Tokyo.”

“The other two stores are doing very well, especially Tokyo — they were queuing around the block to get in.”

The store also has display cases containing some authentic pieces from our sports heritage, including the boots Muhammad Ali wore when he won the heavyweight title in 1964.

“Any piece you buy in the store has a story, including some of the long running pieces like the Stans, which have been continually produced since the ’60s,” Thornby explained.

“Customers love to buy something a little special, with a history.” 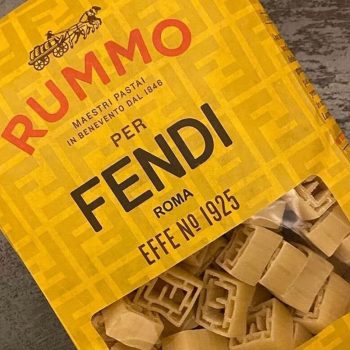 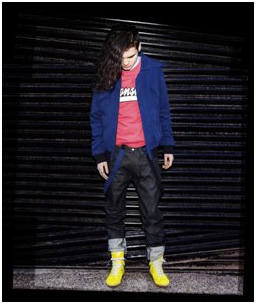