Hinting on the stagnant economy and challenging retail environments worldwide as the reasons for the flat growth in sales, Phil Marineau, CEO of Levi Strauss commented that the company’s revamp product lines and marketing strategies, sales trends has actually improved.

Included in 2002 gross profit is $30 million of restructuring-related expenses associated with the closure of manufacturing plants.

Excluding restructuring-related expenses, gross profit in the second quarter of 2002 was $400 million, or 43.3 percent of sales.

“Despite the persistently tough market conditions, including deflationary apparel trends in the United States and Europe, there is still an opportunity for modest growth in the second half of this year,” Marineau said on the official statement.

The company is banking on the new Levi Strauss Signature™ brand as a key driver of growth as it rolls out to all 3,000 U.S. Wal-Mart locations.

The brand will have the full line – men’s, women’s, children in stores next time. It will also be rolled out in Canada and the Asia-Pacific region later this year. Europe has to wait until 2004 before Levi Strauss Signature™ will be available in stores. 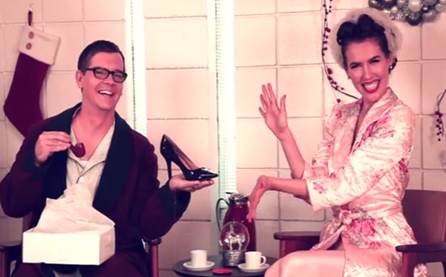 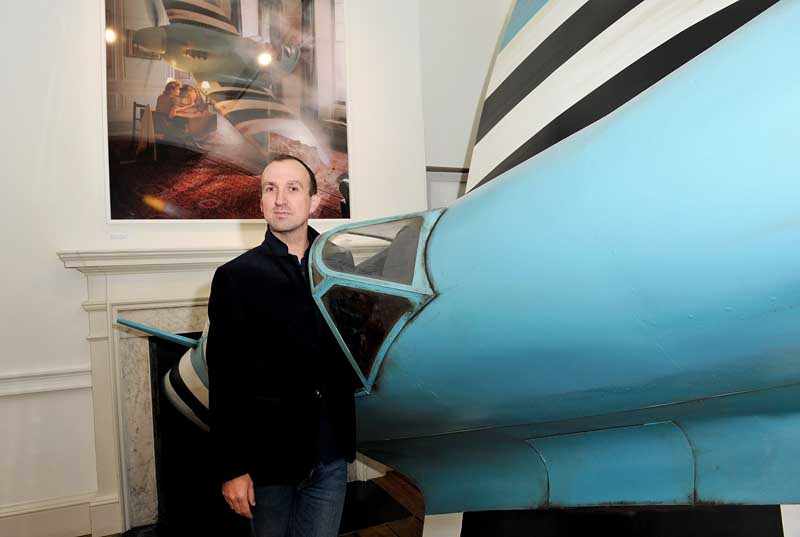 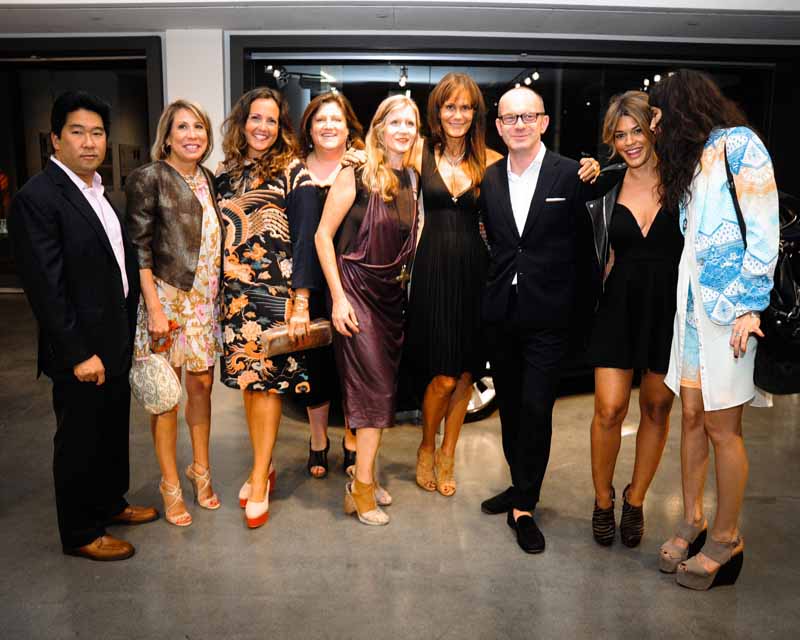