PARIS, Mar 6, 2004/ FW/ — Last night, I was introduced to a hip-hop subculture by Juan, Shaun and Randall, new college graduates and aspiring stylists, to the gay African-American subset of hip-hop.

Hip-hop, which had become part of the American mainstream youth culture started after 1965, the year of desegregation. Young African-Americans born that year did not have anything in common with their parents who grew up in a world where there was a very clear line drawn between black and white.

Thanks to Dr. Martin Luther King, Jr., and the whole black movement during the 1960s, that ugly part of American history became history. (Pun intended).

As demographics go, 1965 also marked the beginning of Gen X. Two new generations of Americans were born, during that year – Gen X, which was considered as part of the mainstream, and the hip-hop generation as a subculture.

As the young African-Americans grew up, they created their own subculture in their manner of dressing, speaking, art and music. Music because of its universal appeal was noticed first with the popularity of rap. The rest followed.

With Eminem breaking the barrier between races and becoming the first white rapper, it also marked the transition of hip-hop migrating to the American mainstream culture.

So, today, in terms of clothing and fashion, hip-hop is an accepted style. As proof that hip-hop has really gone a long way, a few seasons ago, Karl Lagerfeld showed a hip-hop inspired collection on the runway for Chanel.

So, last night, when I met Juan, Shaun and Randall, it was an education for me. Being part of the baby-boom generation (albeit a young baby boomer), there was a generation gap.

Being a fashion journalist, I am very aware of the new jargon and slang used. (It’s my job to keep up with those.) Hearing this young gay African-Americans talk, I was totally lost!

“You know the mainstream gay jargon,” Shaun told me, referring to the fact that I have a lot of gay friends, hence my knowledge of the slang words. “This is the subset of a subset – gay African-American jargon.”

“Gay black jargon,” Juan commented. “I hate the term African-American. I like the term black better.”

When asked why he felt that way, Juan immediately answered, “Because majority of the blacks in the U.S. do not know where their ancestors came from. They were brought here as slaves so long ago, that their countries might not even exist today because of the changing geopolitical divisions.”

“Did my ancestors come from Africa? I don’t know. They might come from Haiti or other parts of the world where there are blacks. And that is the reason why I don’t like the term African-American, though it is the politically correct term.”

Well-education and well-spoken, Juan, Shaun and Randall discussed in great lengths about being gay in a straight world. Their knowledge of current events belied their young ages. And most of all, their knowledge of fashion is more than cursory. In fact, they can put some fashion journalists to shame.

“This is what I’ve wanted to do since I can remember,” said Randall who is currently working as a stylist in London. “I made it a point to learn fashion from inside out.”

Shaun who is studying dance as a minor also has plans of being a stylist one day. “Only thing you have to do is observe and learn from you have seen,” Shaun commented. “Even if you are just looking at a drag queen and you decide whether he is unclockable, you learn from his walk and his looks.”

“Unclockable?” I asked. That was the first time I heard of the term. And that was when everyone laughed because it is truly a new term to the other people around the dinner table.

After that, Juan, Shaun and Randall gave us a lesson in gay African-American jargon from clockable to ‘shades’ (which means insulting someone with the use of metaphors and allegory) to ‘Martin Luther King trade’ referring to a street in Atlanta where some unsavory characters are found.

In a span of 3 hours, I learned so much from these young men. Their ability to express themselves is phenomenal.

As for their fashion style, it’s something to see. Juan looked gorgeous in his orange fur coat, but not everyone can get away with that look. You need confidence to carry the look, and Juan is oozing with it.

Shaun in his olive trench coat and chignon looked every bit a young gentleman. A chignon would look jarring to any male, but not to Shaun who carried it with finesse. That’s what you call style!

Randall, the most quiet of the lot, his hair with a blonde streak and wearing a black long coat has got the looks of a young stylist on the rise.

Meeting these young men, I realized that fashion’s future is in good hands. Because when the time comes when the old guards retire (including me of course), the next generation (as exemplified by these three young men) will be ready to tackle the job. 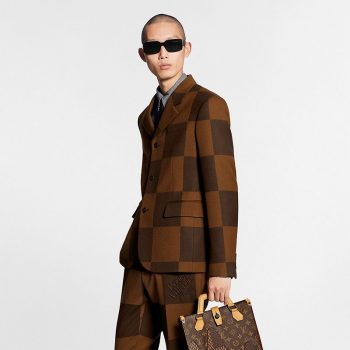 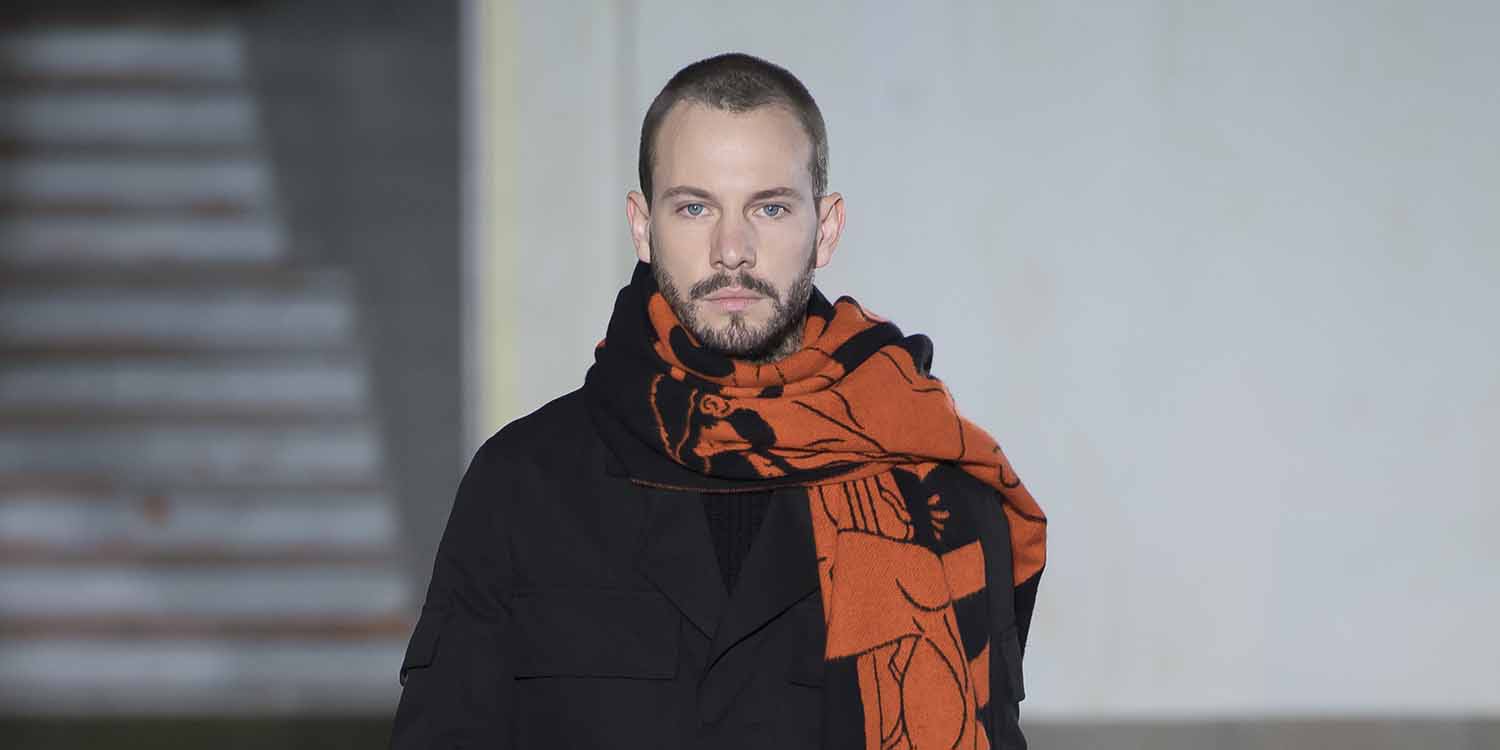 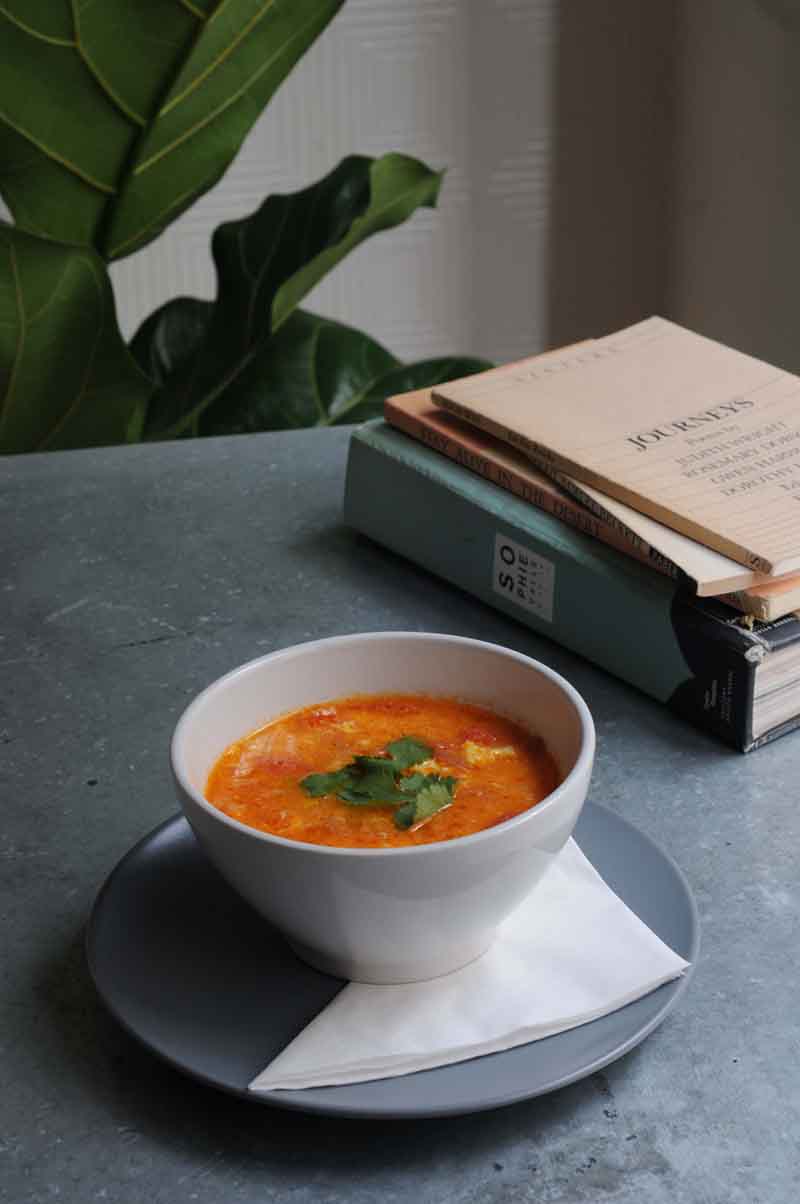