DALLAS, Jun 24, 2004 / FW/ — Founded by Valdemar Iódice in 1987 as a knitwear company, Iódice morphed into a fashion design house in less than a decade. The change was marked by the launch of its “Collection” line in 1995, placing the company as a serious fashion house mindful of trends and innovations.

The knitwear still makes up a major part of the brand, but it has to share the limelight with its more glamorous younger sisters — the sophisticated “fashion” line, accessories and jewelry.

Under the helm of its creative director, Waldemar Iódice, the house maintains a design philosophy of “being connected to the world and to people’s attitude, without compromising your own personal style.”

Iodice is sold in more than 500 retail locations in Brazil. In the U.S., Iodice is stocked at Saks Fifth Avenue and Neiman Marcus. 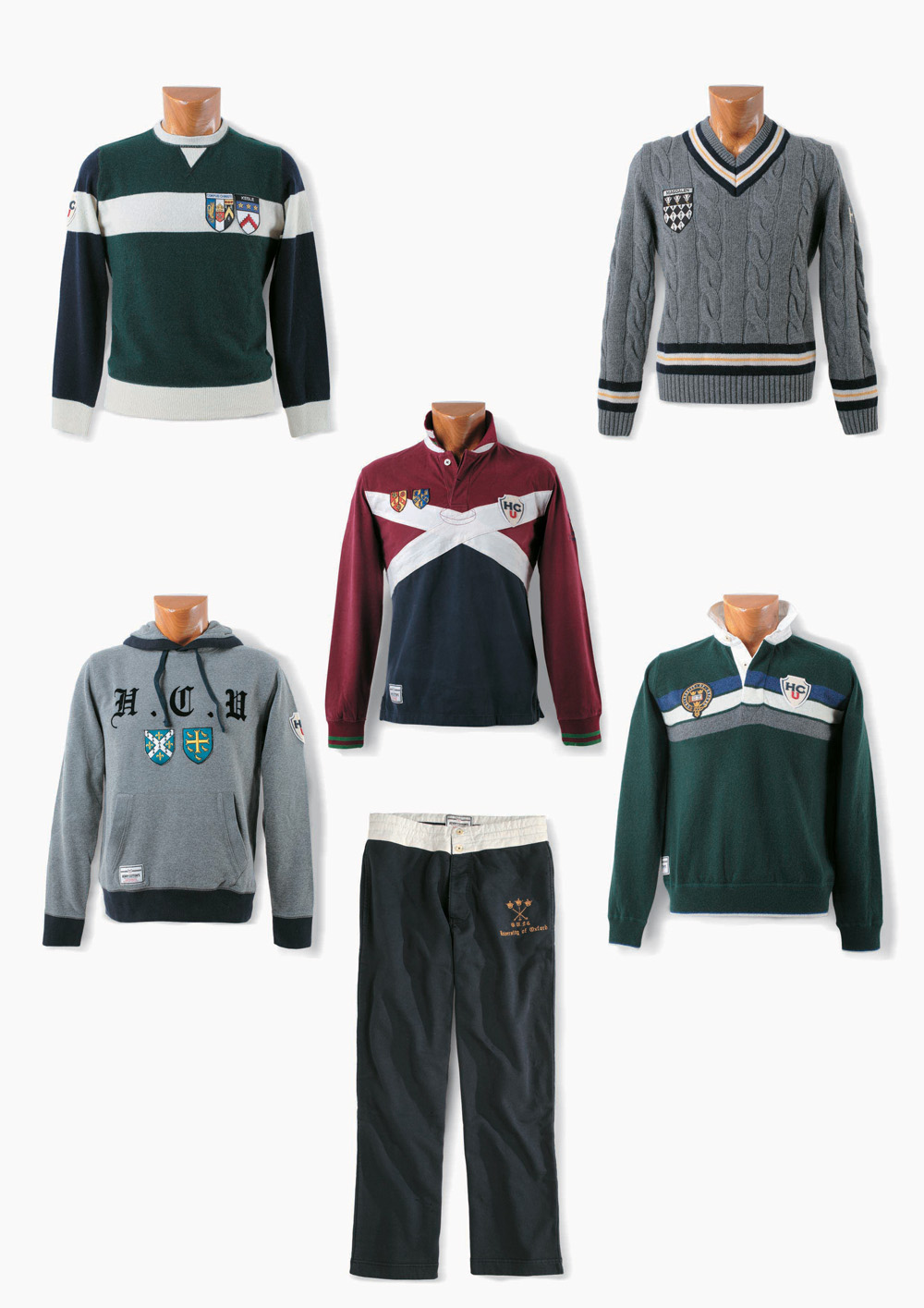 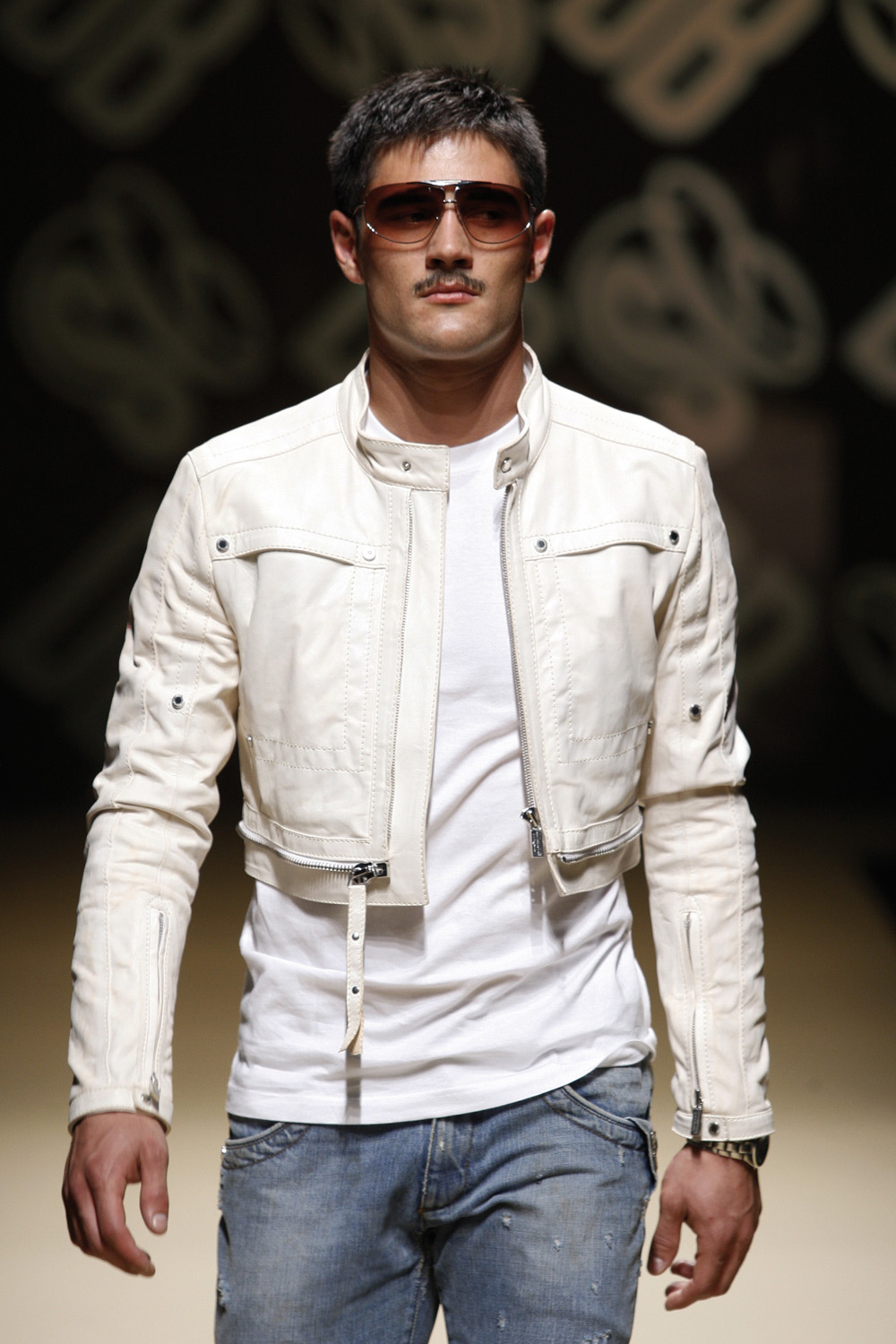