DALLAS, May 31, 2005/ FW/ — The synergy between sportswear companies and fashion designers continues as PUMA announced its collaboration with Alexander McQueen to design a footwear line for the German company.
In a joint statement today, both PUMA and Alexander McQueen confirmed that the new line of men’s and women’s footwear will be unveiled during women’s fashion week in London in September 2005. The collection will be available in select high-end retailers globally in Spring 2006.

“I have always had a great passion for trainers, so I am very excited about this collaboration with PUMA. I am confident that my design philosophy, combined with PUMA’s excellence in the field, will result in a totally unique product. I believe that this partnership will be a great success,” said Alexander McQueen in a statement.

Considered one of the most creative minds in fashion today, Alexander McQueen is a fashion innovator and likes pushing things to the edge. He questions the accepted concept of fashion and beauty, often coming up with very thought-provoking collections.

A darling of the fashionista set, McQueen continues to get rave reviews from the fashion press. Still, the biggest kudos he gets is from his fans that continuously wear his creations. In short, from the runways to the cash registers, the London-based designer is a winner.

“The collaboration [with Alexander McQueen] will connect PUMA with the most front-end fashion innovators and take the concept of sport-fashion to the next level. Known for his ability to juxtapose influences, the fusing of sport and fashion was Alexander McQueen’s challenge, his response is an unexpected collection that is based on the union of tradition and technology,” commented CEO and Chairman of PUMA AG, Jochen Zeitz in a statement. 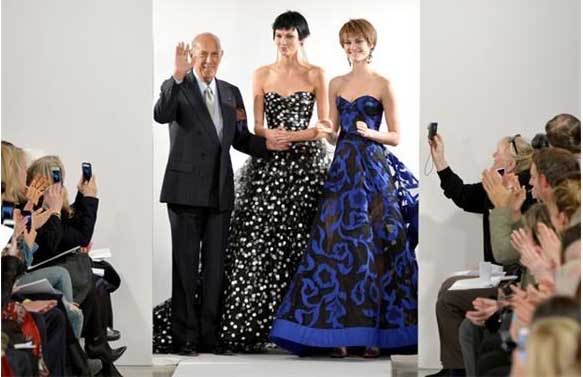 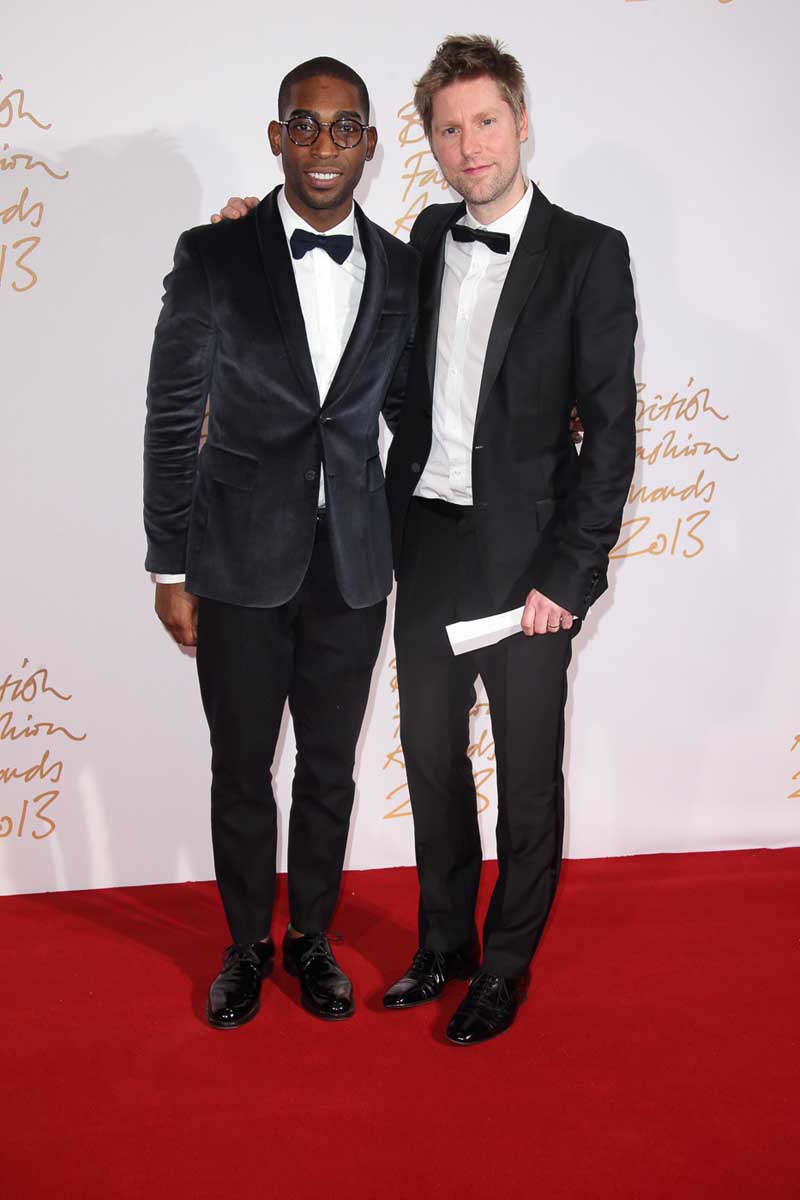