PARIS, Oct 1, 2006/ FW/ — A quick glance at the Paris Prêt-á-Porter calendar, starting this morning, immediately strikes me with one big event that could seem unnoticeable at first.

The show kicking off the Spring Summer 2007 season in the French capital this year is a newcomer. This is no real surprise as the first Sunday in the week was traditionally reserved to unknown or new brands, and the Monday to “young” brands.

But who is opening the shows at Carrousel du Louvre? A brand called Jefen. New to Paris and the western world, Jefen is a Chinese brand – with headquarters in Beijing – headed by Frankie Xie, a Chinese designer who has studied his craft in China and Japan and who is showing outside Asia for the very first time.
This is how the first show might be a historical landmark: today is the very first time a designer from the People’s Republic of China is showing his collection in Paris and in any of the four major world capitals of fashion.

By accepting this new entry in its official calendar, Paris is showing once more that it is really acknowledged worldwide as the capital for creativity and also a real cultural melting pot for designers seeking international recognition as well as for those who have already acquired it long ago. No wonder, the fashion writers and editors might be attending this show attentively this morning: not only is it giving Paris a fresh start, it could also be the entry of China in the world of genuine creation.

Mr. Frankie Xie, has told the press that his collection for Jefen “is built like a gate to show China’s opening to the world” recognizing also that he is showing in Paris to acquire prestige and to find new commercial opportunities for his brand.

This opening event might indeed prove capital in the future… In the world of fashion, everybody knows that Asian companies have been accepted and have even become major events at Paris Fashion Weeks. Think of all the Asian designers who have shown and are still showing here: Kenzo, Yohji Yamamoto, Comme des Garçons, Junya Watanabe, Issey Miyake, Undercover, Tsumori Chisato, Junko Shimada, Lie Sang Bong. Over the years, some of these houses have even become more Parisian than Asian. Some are even headed by a European designer now.

Paris remains one of the very few international crossroads for fashion, welcoming this season again in its official list of 83 shows brands and designers from the USA, Turkey, the Netherlands, Italy, the United Kingdom, Greece, Germany, South Korea, Russia, Spain, and France of course.

Nevertheless, this first Chinese show in the West might raise a few questions:
•  How will a Chinese brand be accepted at world level?
•  Is the culture of luxury ready-to-wear really exportable to Chinese brands?
•  Is Jefen the herald of a flock of Chinese brands who will try to hit world markets via Paris with goods designed and manufactured in China?
•  Chinese commercial opening having raised quite a few questions in the past two years as far as textile manufacturing is concerned, what questions will it raise when we come to the more subjective topic of design?

In another field – traditionally linked to the world of fashion for the elegant ladies attending – another event will take place today in Paris at the races: the Prix de l’Arc de Triomphe Lucien Barriere, the major yearly horse race in France. Guess what the talk of the City of Lights is, this year? An Asian horse! For the first time ever, a Japanese equestrian wonder is hitting the Longchamp hippodrome escorted by more than 200 journalists from his original country, and 5,000 to 10,000 Japanese horse racing aficionados are expected on the Parisian field of races this afternoon… No wonder the flights from Tokyo to Paris have been fully booked for the last week. Want to know the horse’s name? Here it is: Deep Impact!

We know that  our world has become a global village, but I did not expect Paris to be an Asian capital… Culturally, Paris could be Asian today. Funny, indeed, but I also hope it can keep its French spirit and survive Deep Impact! 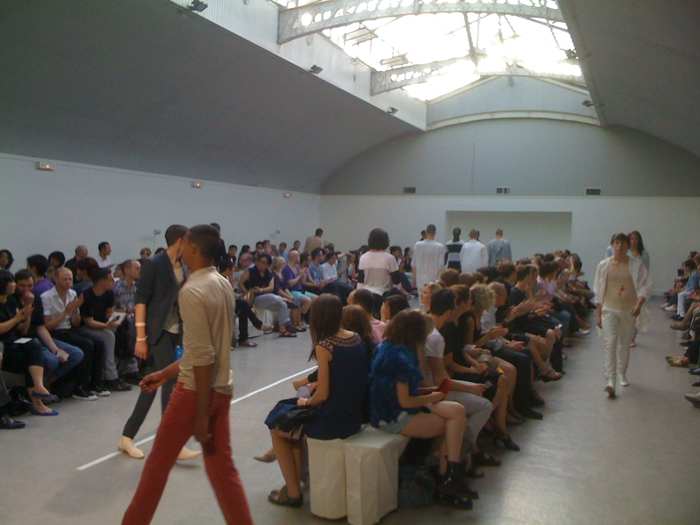 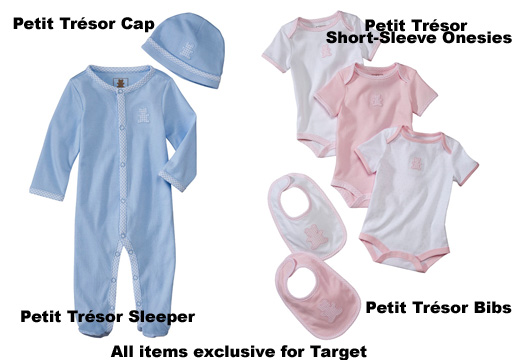 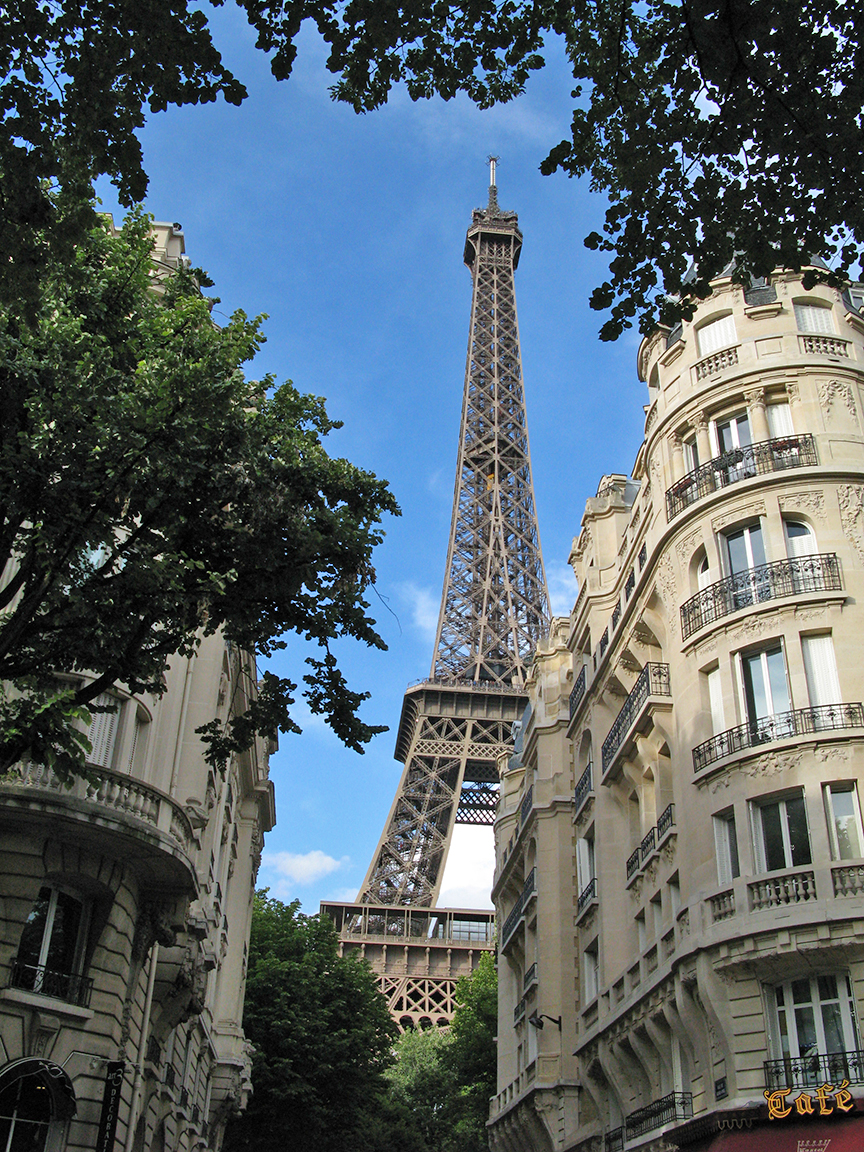