NEW YORK, Feb 5, 2007/ FW/ — That Atil Kutoglu is a good designer is a given; that he is in a lot of ways an ambassador for Turkey’s fabric industry is a fact. Yet, sometimes, it is hard not to wonder if he is utilizing the resources available to him to the fullest?

Don’t get me wrong, Atil Kutoglu’s Fall 2007 collection presented last Saturday was well coordinated, wearable and showed his range as a designer with the one-shoulder minis, floor-length frocks with tube tops and the striped coatdress with a high standing collar and raglan sleeves.

Still, there were so many repetitions of the fabric that were used, from the coordinates to the pantsuit sets. Yet, he actually has the whole of Turkey’s fabric industry to choose from when it comes to the materials that he can use.

On the other side of the Atlantic, Dice Kayek, another Turkish designer, unveils her collections at Paris Prêt-a-porter. She is also supported by the Turkish government and like Atil, an ambassador for the country’s fabric industry.

Kayek’s collection has a very much wider range in terms of the fabric and materials that she uses. Hence, the question, why the repetition of material in the collection?

It’s not to say that Dice is a better designer than Atil. Both of them are good, have their signature styles and have their own fans and following among the social set. And truly, it will be unfair to compare them with one another because their styles and market are so different that it will be like comparing apples and oranges.

But, won’t it be nice to see Atil’s beautiful creations in different fabrics than seeing them in the same swatches several times in a row. 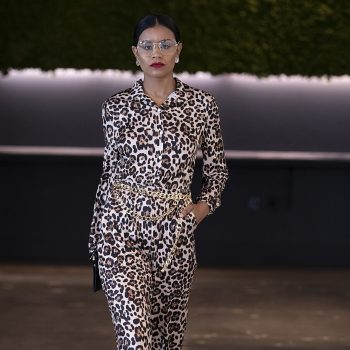 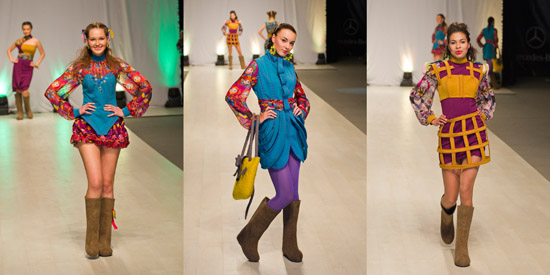