DALLAS, May 1, 2007 / FW/ — With New York, Los Angeles and Miami fashion weeks having Mercedes-Benz as the title sponsor, the German luxury automobile has been etched in the minds of fashionistas as the ‘car to have.’

Even in the now fashion cult movie, ‘The Devil Wears Prada,’ the fictional fashion editor Miranda Priestly was being driven in a Mercedes-Benz in New York and in Paris. Fashionistas have gone through the standard items for a fashion craze – shoes, bags, even the bling.

Now, it is time to move to the real hardware and the best candidate is the car for several reasons. Since it was first invented, owning a car had been a status symbol. When Henry Ford invented ‘mass production’ for automobiles, America’s love affair with the car started and it has not abated until now.

And lastly, and perhaps arguably the most important reason why cars are becoming the latest fashion accessory – the luxury associated with certain brands of cars. Add to that the fact that would-be car owners now look at exterior styling when they are deciding which type of vehicle they want to buy.

“The results of the Brand Watch study demonstrate that the industry is, and should be, placing great emphasis on what their vehicles look like,” Nerad added.

Not surprisingly, Mercedes-Benz is on the list of cars with superior styling. Still, what is surprising is that the truck is also considered stylish! Go figure!

Below is the result of the Brand Watch survey by Kelley Blue Book, wherein consumers opined on what is best in its class. 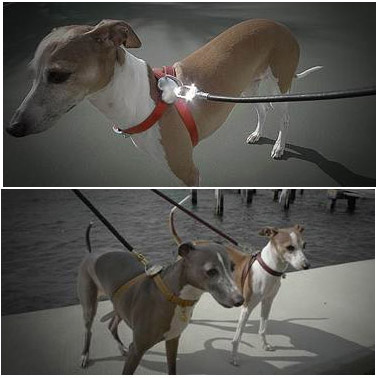 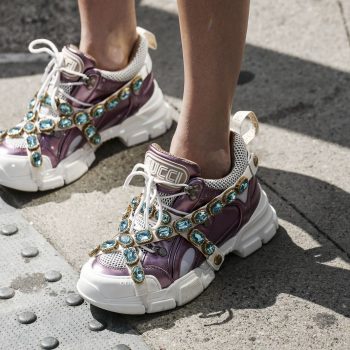