DALLAS, Apr 18, 2009 / FW/ — While comedian Stephen Colbert campaigned for NASA to name a room at the international space station after him, the fashion world is doing the exact opposite – a campaign to disengage the label’s namesakes from the brand.

Tuesday, GUESS, Inc. ‘clarified’ that Georges Marciano is no longer part of Guess, Inc. and that the company including Maurice and Paul Marciano are not part of Georges candidacy for the Governor of California.

It went to say that Georges Marciano has not had any relationship directly or indirectly with Guess in 16 years and that Maurice Marciano, Chairman of the Board of GUESS, Inc. and Paul Marciano, Chief Executive Officer, have not been in contact with their brother Georges in the last 8 years.

You can call it a very long family feud, if you want.

On the other side of the Atlantic, another name game is on-going. Jil Sander AG, the company has also ‘clarified’ that it has no relationship with the label’s namesake, Ms. Jil Sander.

The announcement was worded in such a way that there would be no confusion. To wit:

“To avoid any confusion or misconception in connection with the Agreement stipulated in the aforementioned press release, Jil Sander AG, the owner of the luxury brand Jil Sander world-wide hereby informs and underlines that there is no current association or connection whatsoever between the Jil Sander luxury brand and/or its owners and, respectively: Ms. Heide Marie Jiline Sander (known as Jil Sander), Fast Retailing Co Ltd., and UNIQLO brand.

It is stressed that Jil Sander AG as the owner of the Jil Sander trademark portfolio holds the exclusive rights to use the name ‘Jil Sander’ as a trademark.”

Alright, we all understand and know how important keeping a label’s DNA intact.

Now, just to end this in a fun note; Stephen Colbert lost his bid for NASA to name a room at the international space station after him. As a compromise, they name a treadmill after him, the COLBERT, which is the acronym for “Combined Operational Load Bearing External Resistance Treadmill.” 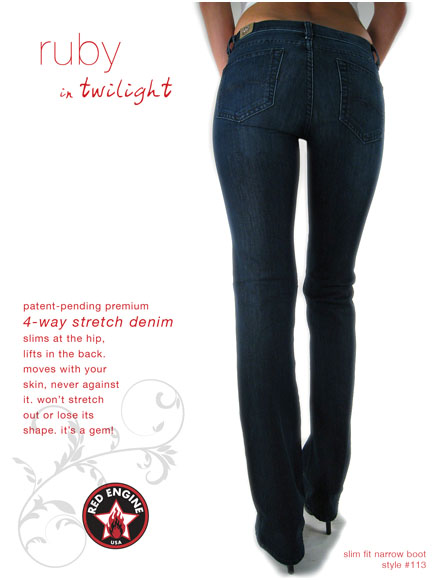 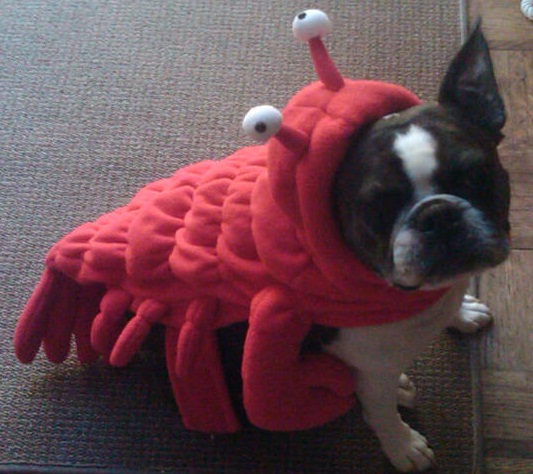