DALLAS, Jan 2, 2007 / FW/ — Alright, you’ve seen the list for the Best & Worst Dressed celebrities, but how about those who has the best hair?

According to a survey by Sally Beauty Supply, the nation’s largest retailer of beauty supplies, Carrie Underwood, Eva Longoria and Reese Witherspoon never had a bad hair day during 2007, while Denzel Washington, Johnny Depp and Patrick Dempsey have the best hairstyle among the male celebrities.

The same survey also revealed that although only 5% of Americans admit they fashion their hairstyle after their favorite celebrity, we all admit to some star fascination. This year’s survey found that Americans love country music sweetheart Carrie Underwood, but they may be more attentive in watching the red carpet for infamous celebrity catastrophe Britney Spears. 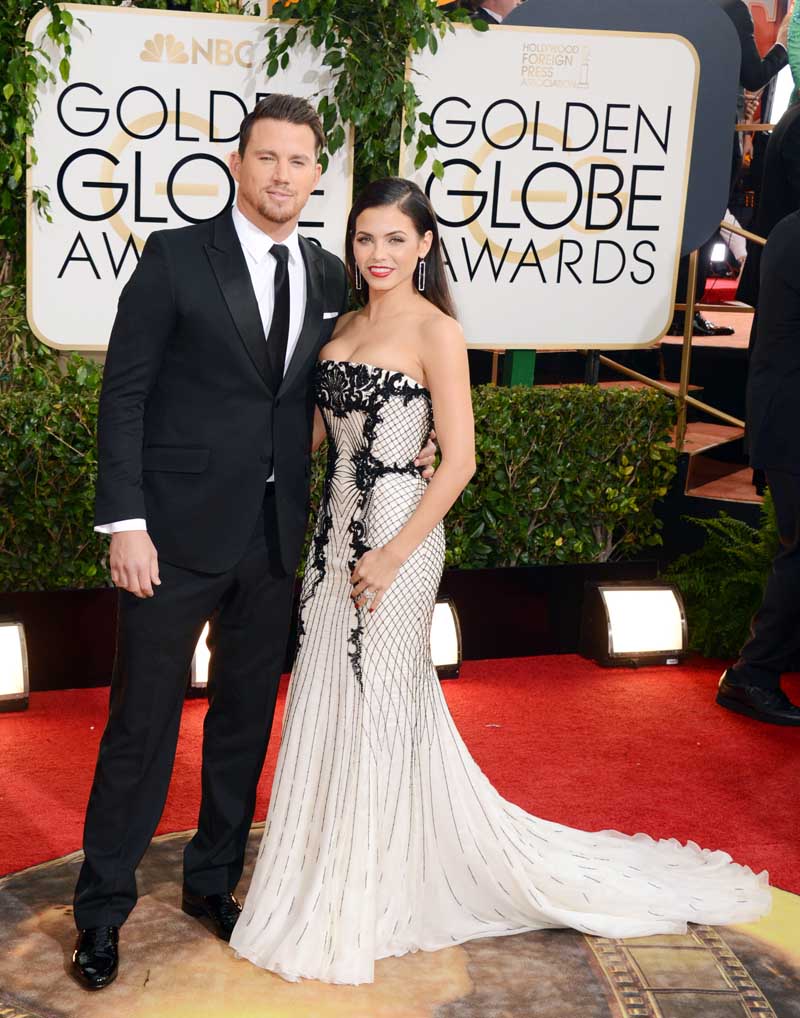 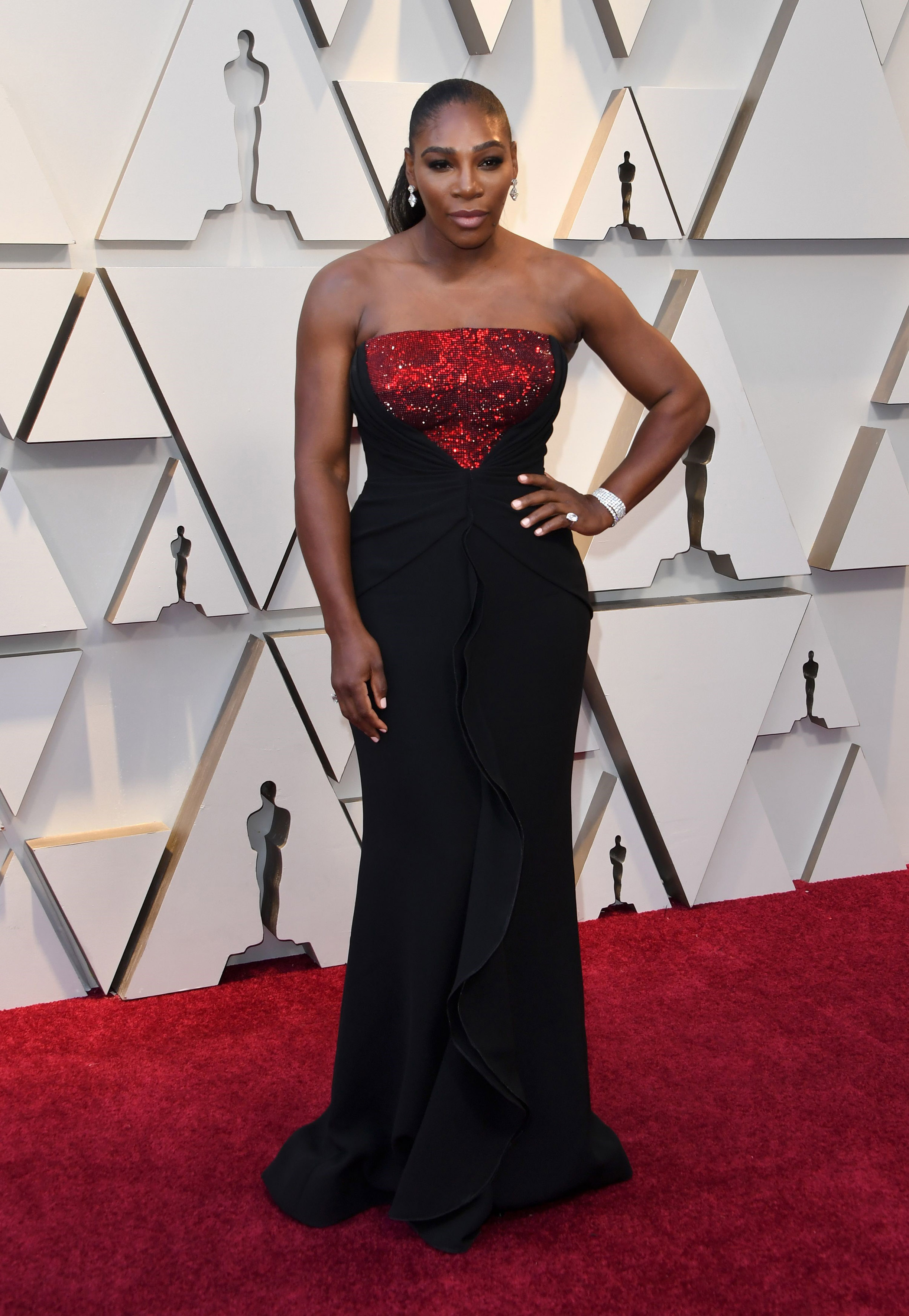 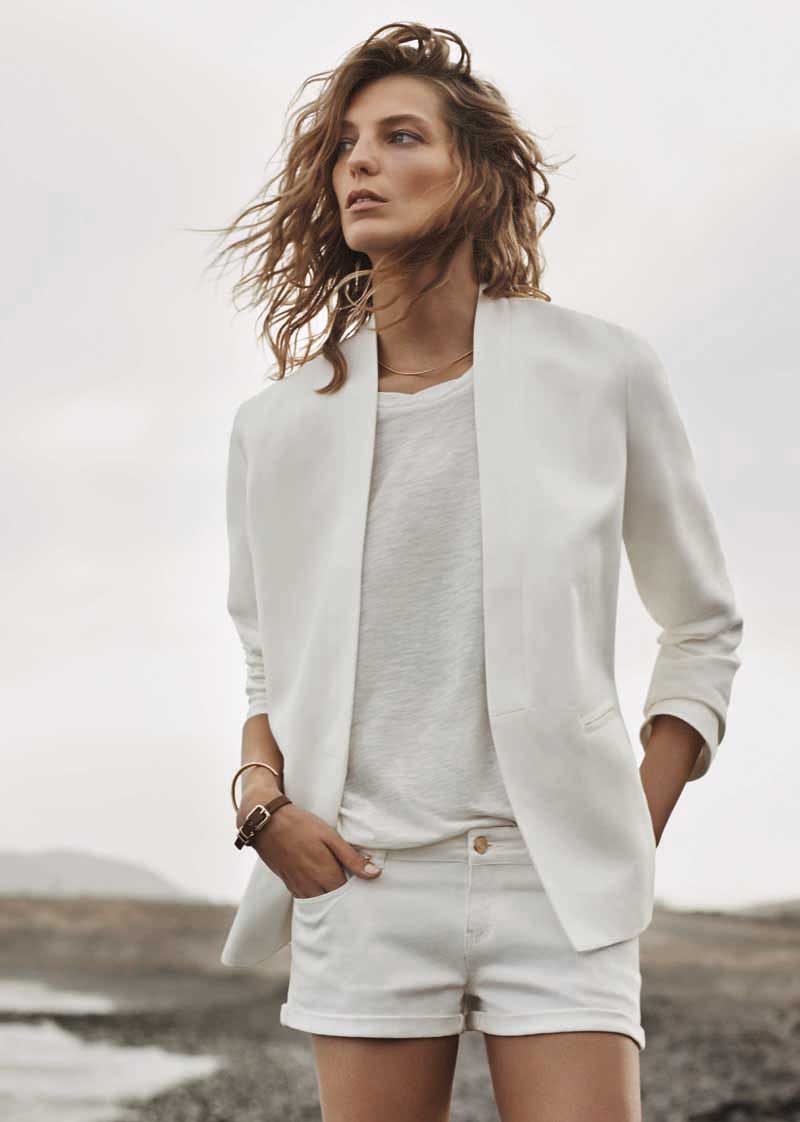