MILAN, Jan 28, 2008/ FW / — Luxurious imitation of the poor, Dsquared Fall Winter 08? takes inspiration from London streets in the eighties.  “Gang Rebels”, the collection was aggressive street and sexy sportive at the same time.  Going all out for fashion shows this season Dean and Dan had yet another spectacular show.

Snow was falling and a three story redbrick building, with fire escapes and all, worked as the backdrop.  Workman’s Street was labeled on the outside of the building and a fish n chips sign was placed in front of the bottom floor restaurant.  With music like London Bridges falling down in original and re-mix forms the rebel atmosphere was set.

Patterns came in the form of Scottish tartans and army prints that were paired with more toned down jeans, knits, and leathers.  Fit was all over the place much like it would be for those who could not afford much.  Knit sweaters and jackets were a few sizes to big while other pieces fit just right.

Vests played a large role in the collection adding rough style to the outfits.  Down, jean, knit, and fur were just some of the many fabrics that made up these vests.  Jeans in acid washes were rebel ready when paired with studded suspenders.  The overall palette of the collection was basic with pops of bright primary colors.

Dsquared took the fantasy good-looking workman, and turned him into a modern-day dream.  With attention to detail the clothes were easily wearable and special at the same time.  This time the duo has taken the workers uniform and brought it to a whole other level. 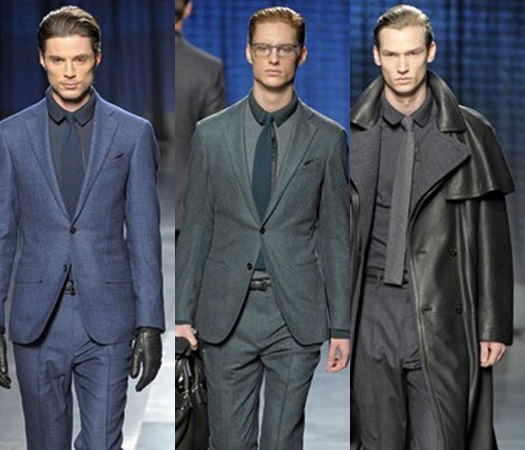 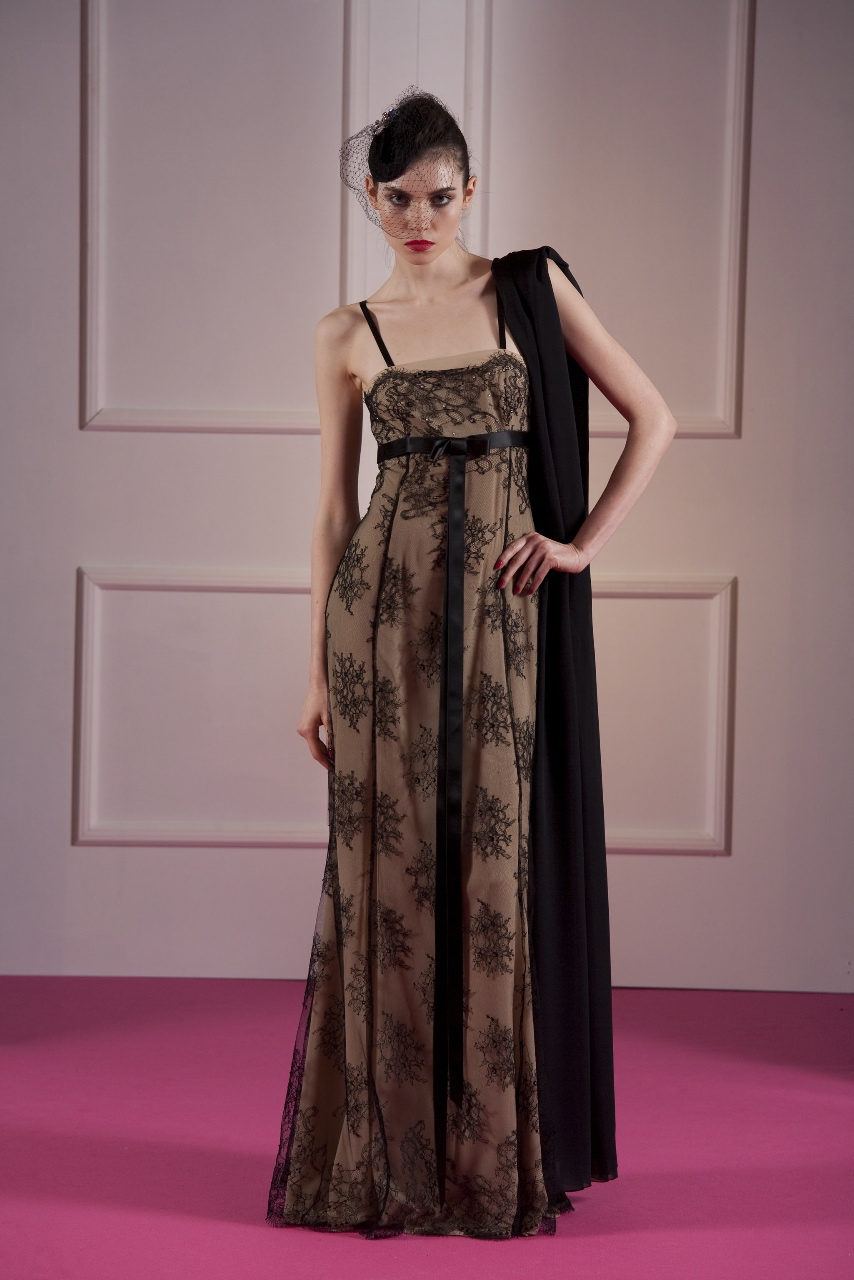 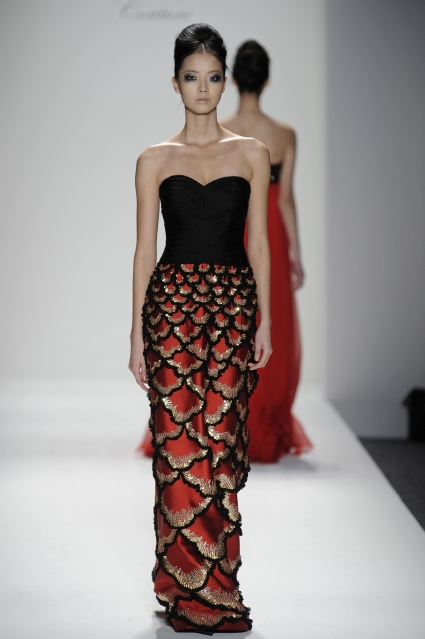