NEW YORK, Jan 5, 2008/ FW/ — For multicultural cities like New York, San Francisco, Los Angeles, Chicago, Miami and Dallas, ethnic marketing is a way of life. In fact, store windows in San Francisco have always been multi-ethnic, as shown in this grouping of shop windows shot in 2000.

For 2008, it is expected that multi-cultural marketing will also hit the web according to a BrandWeek article ‘Outlook 2008: Ethnic Marketing’, projecting ‘the buying power of the U.S. Hispanic, African American and Asian populations is projected to climb to $3 trillion by 2011.’

According to the same article, ‘the successful marriage of content and digital technology is expected to play a major role in reaching niche groups in 2008.’ Yet, as marketers embrace the web, will they also embrace the idea that ethnic marketing can also be synonymous with local marketing?

Though ‘ethnic’ is traditionally associated with ‘racial groups’, the dictionary actually defines it as ‘of or relating to large groups of people classed according to common racial, national, tribal, religious, linguistic, or cultural origin or background.’

Hence, people from San Francisco must be from the same ‘ethnic group’ though they do not have the same racial origins because the Bay Area has its own set of ethos that developed through time.

Go down a few hundred miles, and one will find that Los Angelenos are different from San Franciscans. Drive east a few thousand miles and one will find Texas, which proudly says, ‘it’s entirely a different country.’ Drive north towards New York, one will reach Manhattan, which is actually a microcosm on its own.

New York City is actually made up of five boroughs – The Bronx, Brooklyn, Manhattan, Queens and Staten Island. Yet, people who live at The Bronx, Brooklyn, Queens and Staten Island say, ‘I’m going to the city’ when they are going to Manhattan. The difference in the way of thinking becomes more pronounced when one goes upstate. Upstate New Yorkers think of Manhattan as an entirely different world than their own.

As discussed in ‘Is Visual Merchandising A Dying Art?’, corporate America had made cookie cutter store locations and in turn, cookie cutter store windows around the country. The web, because of its nature is truly global. Still, with the technology we have today, big tech companies such as Microsoft, Google, Yahoo and Amazon are big into ‘localization.’

Hopefully, marketers, both brick & mortal and virtual will follow their examples and truly look into localization, and not be confined to the ‘ethnic’ definition of ‘the same racial origin,’ but adhere to the more encompassing dictionary definition of the word.

Though there are no scientific data yet to back up this claim, people nowadays are more aware of their roots before. Take one of the words of the year for example – locavore, which is defined as buying local produce instead of imported ones.

Perhaps, marketers should listen to sociologists more and believe that people are truly turning local to remain global. 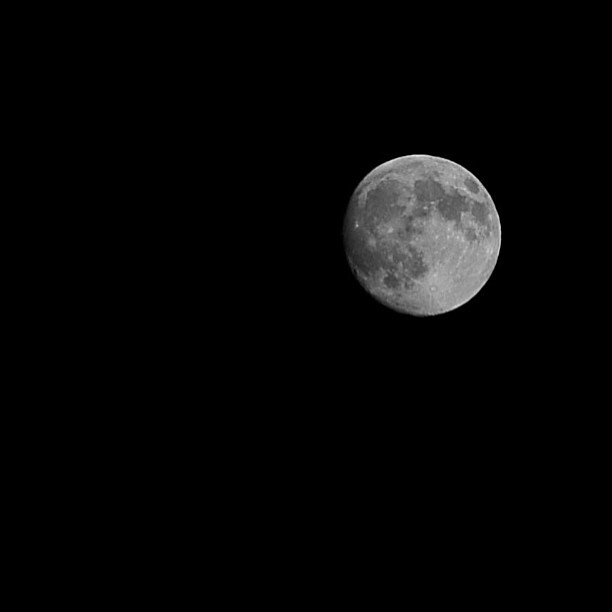 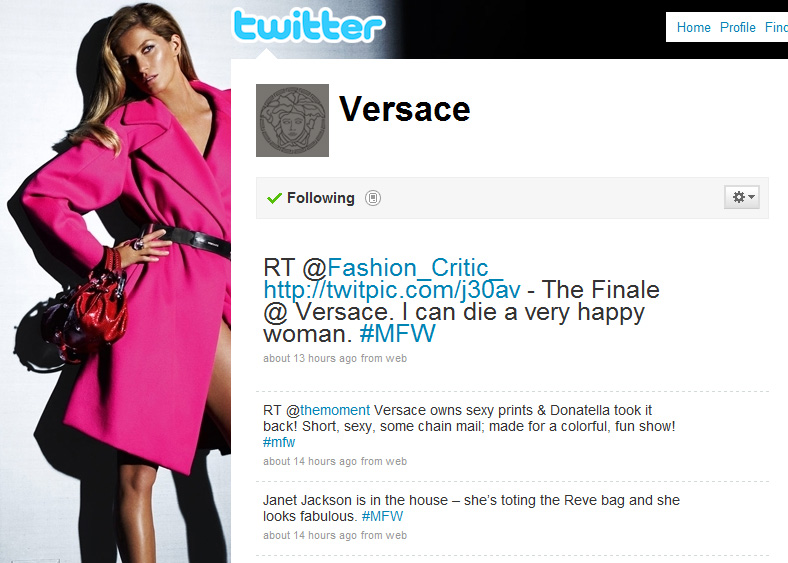