LOS ANGELES, Jan 2, 2007 / FW/ — With our sister site Fashion Reporters coverage of Second Life, emails came in from non-SL residents wanting to know the ‘basics’ of this virtual world. By popular demand, here’s a short introduction:

Second Life is a free to use virtual 3D platform where the player is given a character known as an avatar of whatever gender they would like. These avatars can be dressed and modeled to look anyway their owner pleases however virtual products are not always free and neither is the money.

The medium of exchange “in-world” Second Life is known as Linden dollars, which has a direct worth to real life money and can be spent on a wide variety of virtual products built by other players. Second Life has a very active economy where the value of 1000 Linden dollars has kept a steady worth of about US$4.00.

Transaction data found on the Second Life website shows that for the last week of December, there has been a daily volume transfer of about 70 million Linden dollars and an active peak user base of about 50,000 daily.

Beyond the fact that the platform is hugely popular with the general public and interesting to the financial district, it has also gained the attention and involvement from a number of real life corporations such as American Apparel, Armani, Sprint, and even featured in an episode of the hit television show CSI: NY.

Second Life even has a real life bank by the name of First Meta who brought to SL the first working credit card, a service that in recent times has been growing in popularity.

Having been a member now for about one year and three months I feel it is safe to say that Second Life translates into many things for different people and your experiences are limited to the circles in which you are exposed.

For a good portion of my stay I have associated with the fashionistas and designers who are every bit as interesting as the ones in real life, to this sect of thousands upon thousands of players self representation and expression through the magic of dress is of the utmost importance, for them fashion is more than a hobby, it is a way of life.

Although the market data suggests that land is the largest market however this is due to the fact that land is quite expensive. With few exceptions such as the occasional nude newbie (or new player), all avatars wear clothing, making Second Life fashion the most widely used product on the grid.

Many avatars find that Second Life allows them more social freedom than one would commonly find in real life. This freedom has given birth to designs of the socially un-oppressed mind such as Steam punk, extreme versions of Goth attire, cyber goth, Gorean, scavenger, period clothing, as well as many other themes of clothing from fashion forward to classic edgy looks to ensembles that could have only been given birth to in a world such as this.

In articles following this I will delve into many aspects of these clothing styles, how some of them came to be and the relevance that Second Life fashion and real life fashion has on one another so stay tuned for part two. 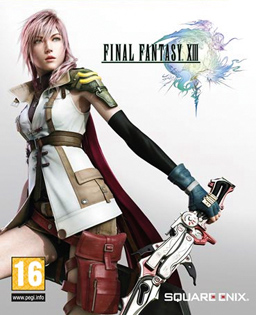 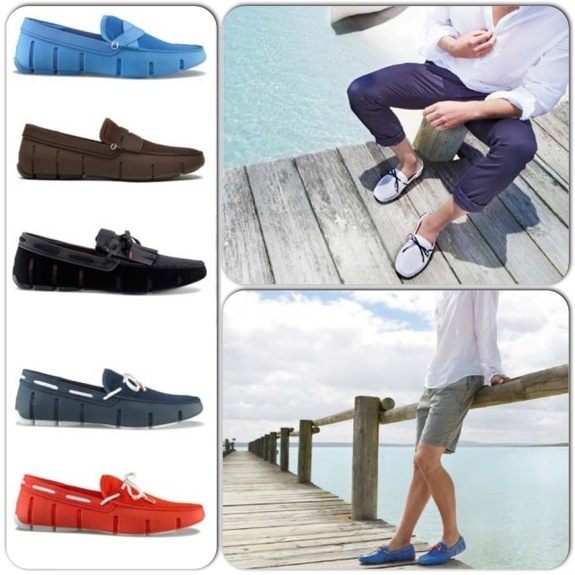 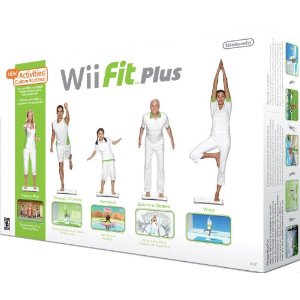