DALLAS, Jan 5, 2008 / FW/ — From Coca-Cola to Microsoft to fashion houses like Lacoste, protecting their brands and their logo is very important. The New Year is not one week old yet, but French luxury group Lacoste already had its day in court, as the company asserts ownership of its label.

Though the fines that were levied are small, it is actually a step towards defining trademark rights in China. Historically, China has a reputation of not respecting the trademark and copyright laws of other countries.

Meanwhile, in London, the Times reported that an English judge deemed that Lacoste’s case against two English dentists who are using a crocodile to demonstrate strong teeth is not copyright infringement.

According to the London Times, “the judge concluded that dental services are so different from clothing that the average consumer of goods and services, reasonably well informed and reasonably observant and circumspect, should not make a mistake.”

Somehow the London case is so reminiscent of Polo Ralph Lauren and the U.S. Polo Association 10-year court battle.

Yet, in another case, the US District Court Manhattan ruled that the USPA logo featuring a man on horseback playing polo did not infringe on Polo Ralph Lauren’s trademark. Just FYI, the U.S. Polo Association was established in 1890.

In the case of Lacoste, the claims against the Chinese companies were legitimate. Knockoffs and counterfeiting is historically rampant in China that even to a casual observer, the French fashion house going to court to protect its trademark is justifiable.

Yet, the case against the two English dentists is almost hilarious and truth be told, the judge’s ruling makes sense, the same way that the jury in Manhattan deemed that the U.S. Polo Association is not infringing on Polo Ralph Lauren’s logo. As Homer Simpson will say… DOH! 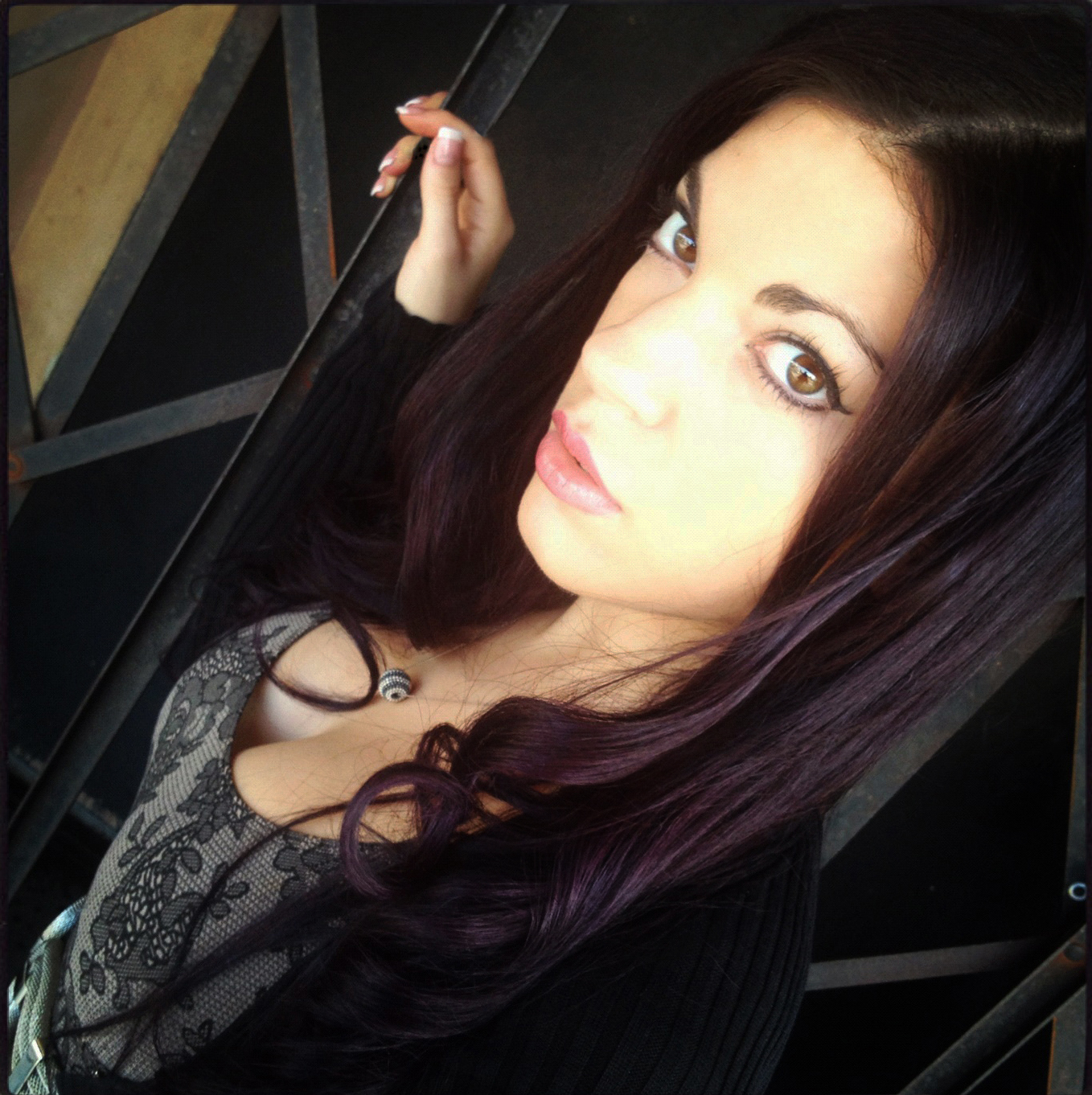 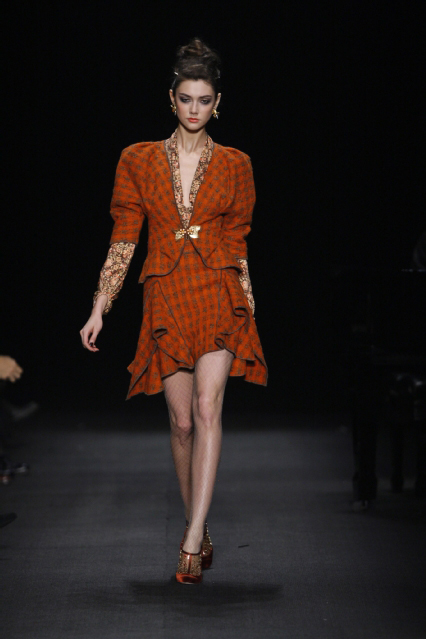