MILAN, Jan 14, 2008 / FW/ — Designers’ love affair with rock & roll continue with Les Hommes and Costume National, albeit the treatment are different with the grammar of the classical male wardrobe as the tie that binds.

Ennio Capasa, known for his sartorial prowess returned to the signature Costume National roots of minimalism that is sharp without being harsh. Sloping shoulders that fit just right, trench coats that are cozy, and blousons that can be worn with everything and go anywhere. With the English gentleman as his template, the classic 3-piece suit was reworked to be comfy without losing its formality. Sometimes, jackets and coats were even ‘customized’ to look wrinkled. It was almost a trip to memory lane when John, Paul, George and Ringo wore suits on stage. But it was far from the 1960s. In fact, it was a modern rendition of a classic theme.

Costume National & Les Hommes also have another thing in common. The message – don’t be scared to dress the way you want! 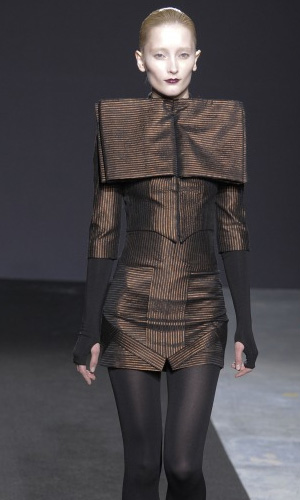 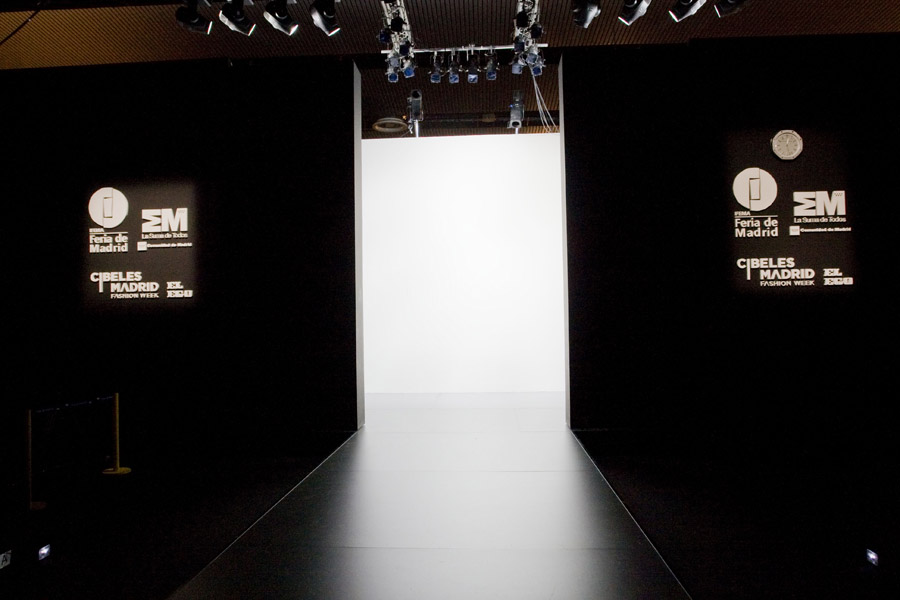