PARIS, Jan 20, 2008 / FW/ — On the eve of the haute couture season, Mark James Woodings, who writes comic blogs gave a funny gift to fashionistas with his ‘NASA Launches Fashion Satellite.’

Alright, it’s a joke; but on the other hand, Woodings hit the mark about fashion trends watching as a full time job, that in his comic’s eyes, fashionistas need a satellite to keep track of it.

The fashion calendar gets fuller every year, with almost every major city in the world holding their own fashion event. To top that, with the advent of YouTube and video streaming, catwalk shows have become part of the entertainment industry.

True, technology has also made more people aware of fashion. In a lot of ways, it has also helped in making more sales. After all, catwalk shows are held every six months to introduce the new collections to both the press and buyers. It is still an industry event, entrance to fashion shows are still by invitation only. But, with technology, the whole world can sit front row via their computer.

Whether this is good or bad still remains to be seen. What is very obvious right now is that there is going to be a changing of the guards very soon. In fact, it is already happening, though it is moving slowly.

In New York, among the triumvirate – Ralph Lauren, Donna Karan and Calvin Klein, only two are left who are still designing, and if reports are true, Ralph Lauren is planning to retire very soon. That would leave only Donna Karan among the original three pillars of New York fashion.

Of course, everyone already knows that this haute couture season is Valentino’s final bow in Paris. The question is, will the House of Valentino continue haute couture? Since the departure of Yves Saint Laurent, haute couture has never been the same. With Valentino’s retirement, are we going to lose another house?

Because ‘haute couture’is  viewed by today’s young people as very expensive clothes that their mothers would wear, the addition of Anne Valerie Hash and Maurizio Galante also opens the lofty world of fashion to the young.

With all the changes happening in fashion, perhaps, Mark James Woodings is right. We really need a NASA satellite to know what is going on around the globe when it comes to fashion. 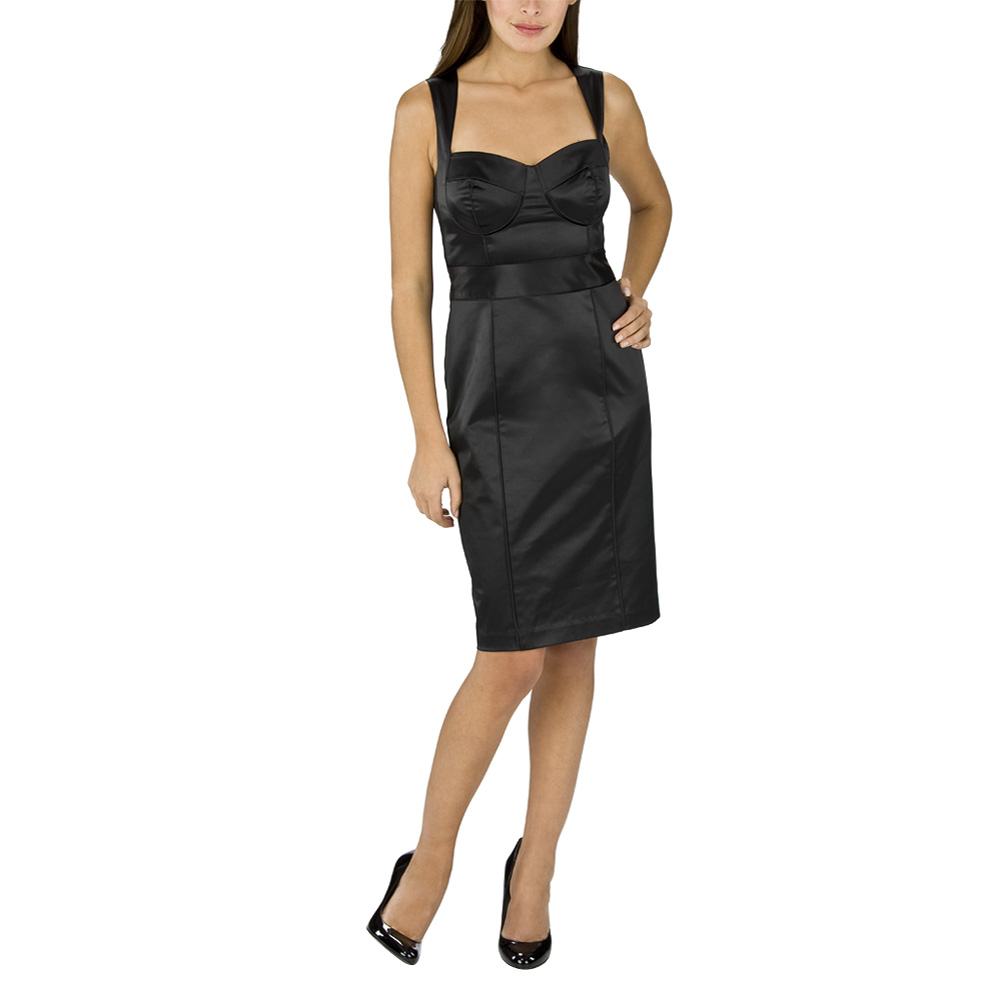