ThreeAsFour, comprised of Adi Gil, Angela Donhauser, and Gabi Asfour, is an international fashion design collective based in New York City’s Chinatown.  Known for their multimedia fashion shows and curvilinear design interpretation, they have established and defined an individual design style unique to their environment. ThreeAsFour received the 2001 Ecco Domani Fashion Grant and their pieces have been incorporated into the collections of some of the world’s most prestigious institutions, including: London’s Victoria and Albert Museum, and New York’s Metropolitan Museum of Art.  In July 2007, ThreeAsFour was named as a finalist for the CFDA/Vogue Fashion Fund.

Charles Nolan, a native New Yorker, has arrived as one of America’s top fashion designers. After apprenticeships with Bill Blass and Christian Dior, among others, Mr. Nolan joined Ellen Tracy, and was charged with rejuvenating the label.  When he left in 2001, Ellen Tracy had been number one in its market for six years. In 2004, Nolan launched his men’s and women’s namesake label with much fanfare at Saks Fifth Avenue and was showcased in six of the retailer’s coveted display windows.  His own boutique in which he designed every detail (even the furniture, which is for sale,) opened in Manhattan’s trendy Meatpacking District in December of the same year.  Charles Nolan is a graduate of FIT and a member of the CFDA.

The Twinkle by Wenlan collection was born in 2000 from designer Wenlan Chia’s affinity for knitwear design, love of art, and prolific imagination.  Today, Wenlan’s world includes Twinkle Jewels, Twinkle Living and Twinkle Yarn, as well as a D-I-Y knitting book series with Potter Craft Books. Twinkle’s Weekend Knits: 20 Fast Designs for Fun Getaways launches nationwide in February 2008, and is the follow up to her acclaimed first book, Twinkle’s Big City Knits.  Since 2002, the Twinkle collection has shown on the runway each season during New York’s Seventh on Sixth fashion week.  Wenlan Chia has received recognition and nominations including the Onward Kashiyama New Design Prize in Tokyo and the Competition of Young Fashion Designers in Paris.  In 2007, she was inducted to the Council of Fashion Designers of America. 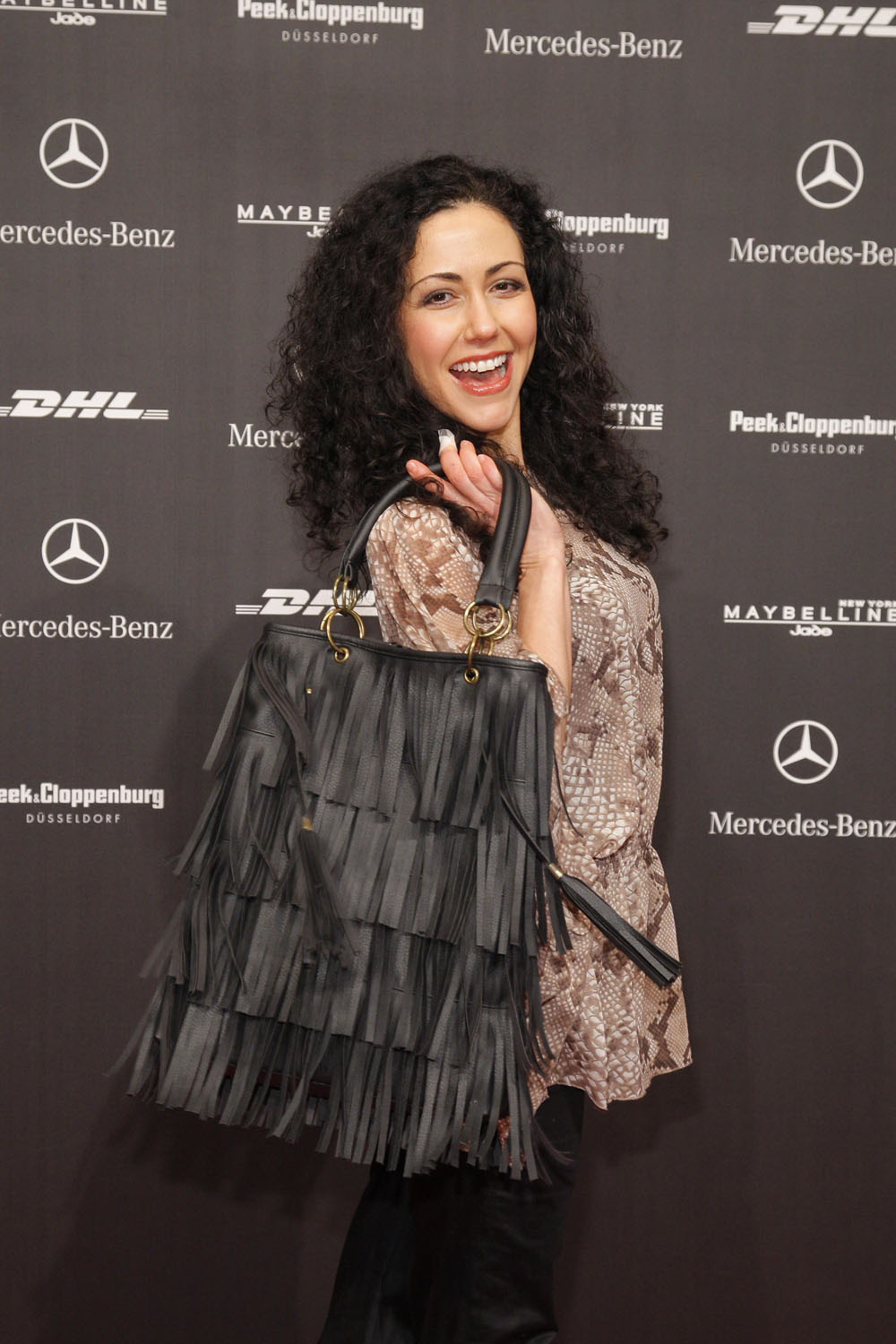 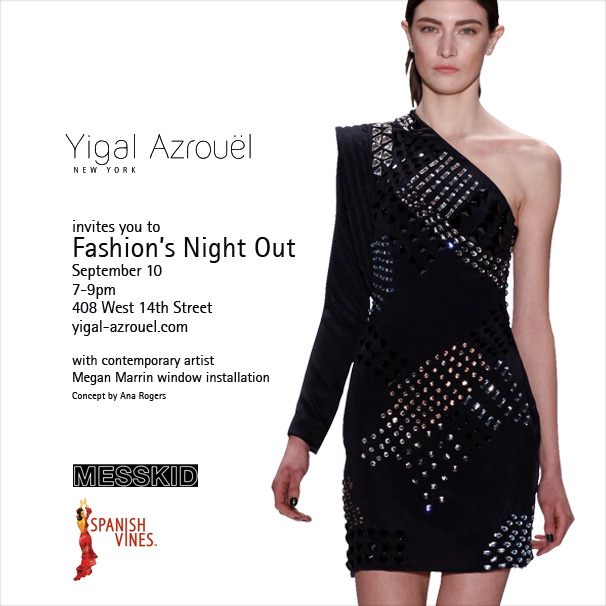