LOS ANGELES, Jan 7, 2008 / FW/ — Men’s fashion in Second Life is an industry that historically has developed at a much slower pace than womenswear. However in recent months there has been an increasing interest in men’s fashion, which has triggered innovations in the method in which men’s clothing is developed, giving men’s men’s clothing a cleaner, more realistic look. Until recently menswear was developed using only textures, but those days are now over.

Considered as the foremost virtual menswear styling in Second Life, Kirk Claymore and Maddox DuPont also own Kmadd City, an ‘in-world’ premiere shopping center filled with only the finest in men’s clothing and accessories. Kirk and Maddox are both very talented individuals who know their stuff and have made a name for themselves as virtual fashion show coordinators and much more.

Browsing Kmadd City with Kirk and Maddox, several looks stood out as groundbreaking, that are quickly becoming the industry standard. This new method , as proposed by Kirk and Maddox, creates a more realistic silhouette. Featured below are looks from Muism by Icemocolo Voom, Armidi for men by Nicole David, and Redgrave by Emilia Redgrave.

The black leather boots which are also made of prims is by Redgrave as well as a ring by Mhaijik Things. Hair and skin is by The Abyss, eyes by Miriel and shape is by MADesigns

The second set is an outfit by Muism, as well as black boots by Zero Number, this is something of an alternative or bad boy look with a skull embroidered biker jacket and torn jeans that are reminiscent of the popular grunge look of the 90’s, nothing innovative by real life standards but a great alternative look for the casual non business individual.

The skin is by The Abyss, hair by CHASE and eyes by Miriel.

Look three (photo at left) is a two toned pink button up with white prim based cuffs, which is in color trend in real life for this year and a pair of black slacks by Redgrave, a black prim belt with silver buckle also by Redgrave, and a pair of prim based white dress shoes by Digital Dragon. Skin and eyes by Minnu, hair by Armidi and shape by MADesigns.

The fourth and final look is is a texture based white classic Italian suit and a prim based sea foam silk tie by Armidi as well as a pair if prim based white leather shoes by Redgrave. The skin is by The Abyss, hair is by Armidi, eyes by Naughty Designs and the shape is by MADesigns.

These innovations are giving male avatars a pleasing new silhouette, which is certain to be the newest ongoing trend in Second Life menswear.
Anyone interested in viewing these designs or others by these designers as well as the shapes by MADesigns should visit Kmadd City by logging into Second Life and clicking (here) 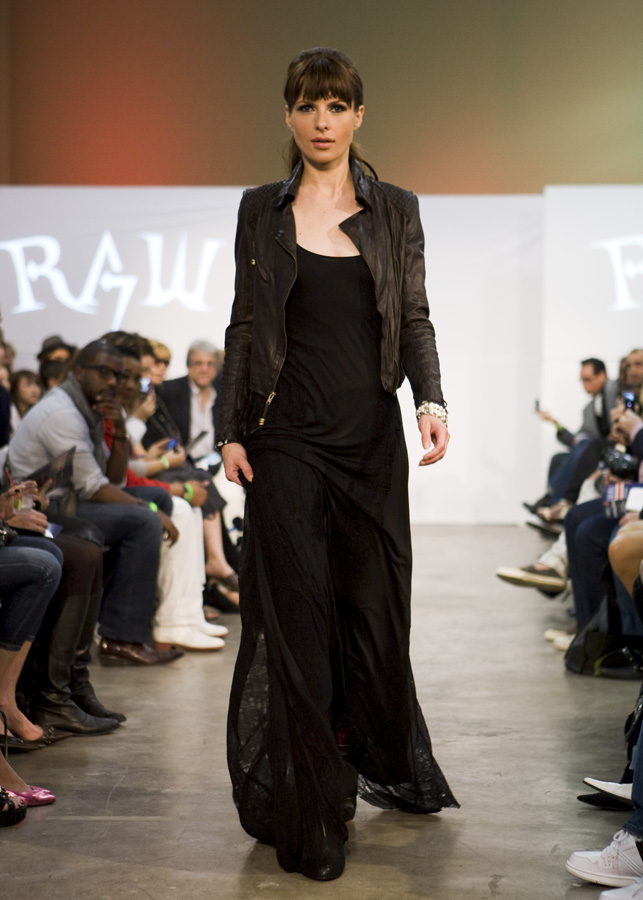 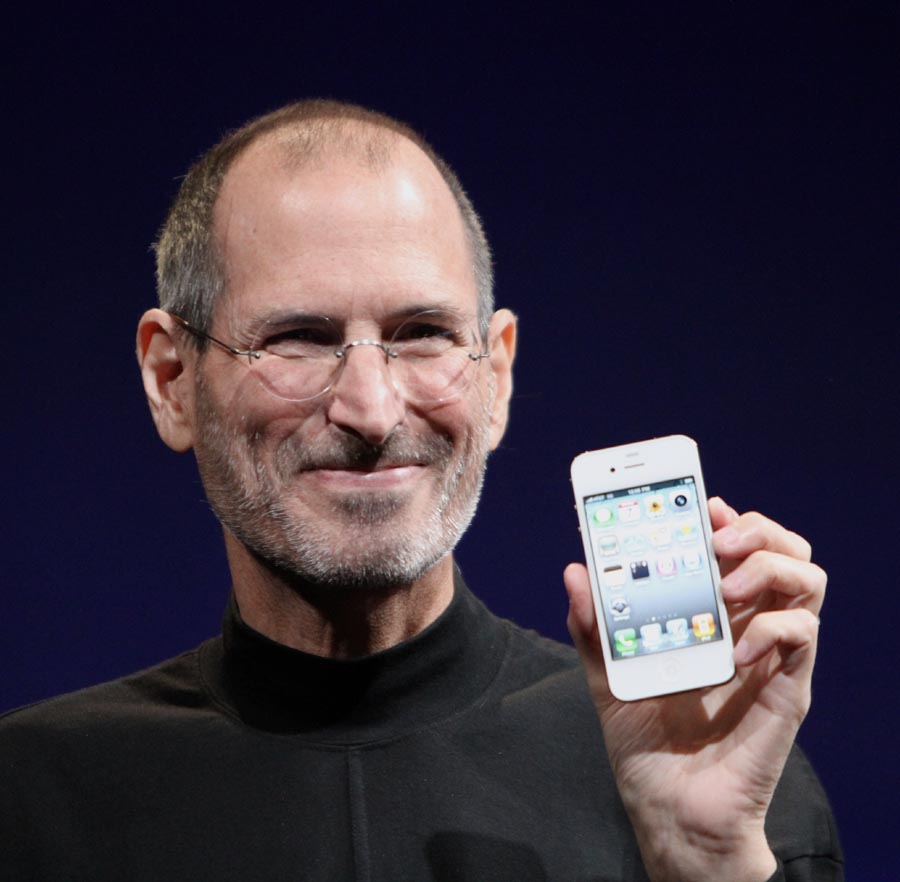 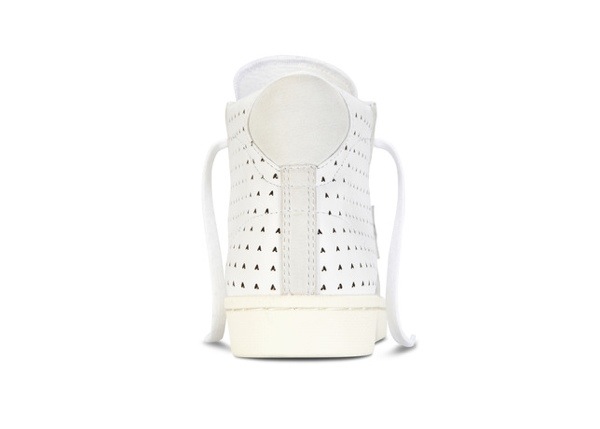