DALLAS, Nov 22, 2008 / FW/ — With Advertising Age and Valley Wag Virtual World announcing the death of Second Life, will the lively fashion industry for avatars also find itself extinguished even before it peaks?

As the article ‘Second Life Death Knell’ at Virtual World had claimed, there had been very little news and features about Linden Lab and in turn Second Life during the second half of 2008.

Yet, it is hard to imagine that Second Life will actually die. Perhaps, as a marketing tool, it really was not ‘the next big thing’ as was claimed. As a social networking tool even as a gaming environment, Second Life, with its 3D environment has a lot to offer.

As for fashion, the impact of Second Life to real life fashion has been minimal at best, the biggest being a muse and/or inspiration for a designer. But for Second Life designs to be translated into real life apparel, it is still far off because clothing is not just about the look, it is also about ‘feel’ as in how our skin interacts with the clothes.

So, will Second Life fashion die in its infancy? I hope not! The avatars are here to stay. Currently, the Gravatars are still in 2-D. But, 3-D web will never go away. We already have the technology. So, why not give our avatars a jumpstart with fashion from Second Life? 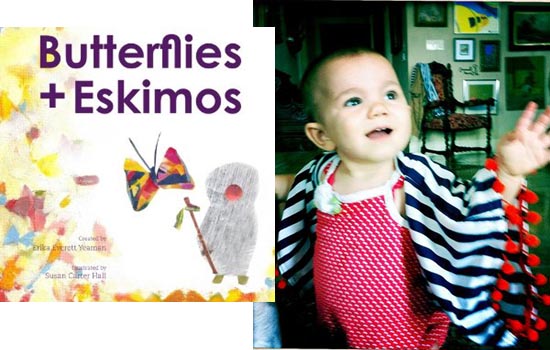 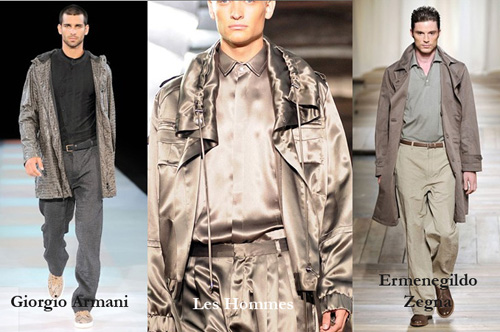 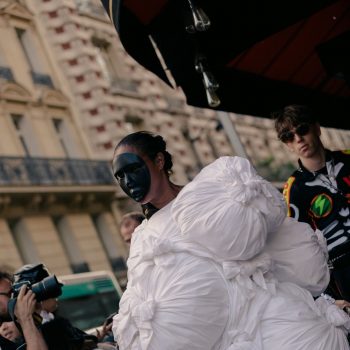