MILAN, Jan 13, 2008 / FW/ — The first day of the Milan Menswear season, the focus is the MAN himself. And though this was just the first day, the message that is being sent is strong – the MAN is back! Metrosexuals and metro males are out!

After almost two decades wherein women have asked men to deal with their ‘feminine’ side so that they can understand women, the MAN is finally emerging from the effects of “Men are from Mars, Women are from Venus” and feels at home of being masculine again.

And quite frankly, it is nice to be out of the metrosexual and metro male fad! Thank goodness for small miracles.

Elegance de rigueur is Donatella Versace’s message for Fall 2008. Inspired by two famous paintings by Tamara de Lempicka, the rich style of Art Deco was combined with the strict lines of the military uniform, resulting to clean and sharp silhouettes.

Midnight blue, dark purple and brown, it is masculinity personified. Tapered shoulders but not snug fitting, the one-button jacket raised an inch above the norm, stove pipe trousers that fit perfectly – just showing a hint of the strong muscles underneath but not enough to show its shape, Donatella’s vision of the 21st century man is someone is sure of masculinity without being overbearing.

At Burberry Prorsum, Christopher Bailey made the MAN the star. Inspired by the works of LS Lowry, who is famous for painting scenes of life in the industrial districts of northern England during the early 20th century, Bailey used a very soft color palette – varying shades of gray, light olive green and soft hues of brown.

The silhouette varied from oversized and loose to snug fitting and slim, a duality that permeated in the whole collection. Discreet green matched with brilliant satin, crocodile trench coat paired with bellbottom pants, hand painted silver pullover over a beige shirt – luxury in men’s dressing was redefined.

At Jil Sander, Raf Simon’s showed a man’s strength by using marble and stone prints on gray, navy and black sprinkled with blue and red, all natural colors for these traditional building blocks.

The silhouette is slim from the pencil thin pants to the snug fitting jackets, balanced by the wide shouldered and often loose fitting coats and trenches. 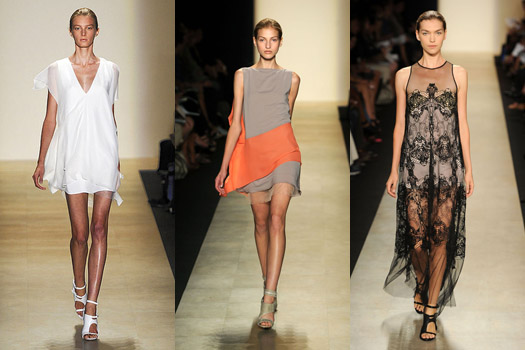 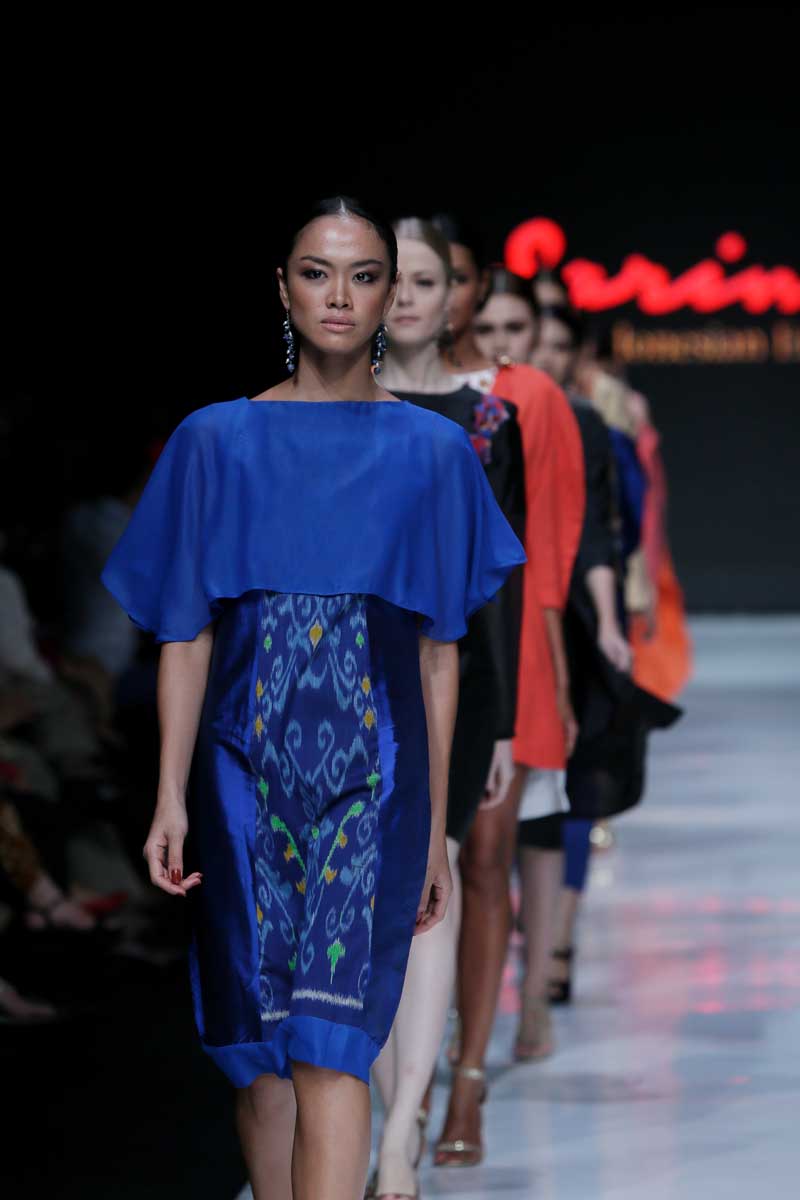