NEW YORK, Feb 8, 2008 / FW/ — It was during the Fall 2001 season when Angel Sanchez was seen at Bryant Park last. That time, the Venezuelan designer was known to the world as the one who dressed up Miss World 1995 ((Jacqueline Aguilera) and Miss Universe 1996 (Alicia Machado) for their evening gown competitions.

A lot had happened since then, and right now, Angel Sanchez is known to the fashion set as the designer who dressed Grey’s Anatomy stars Chandra Wilson and Sara Ramirez, for the SAG Awards.

Now, if you are thinking that Angel Sanchez’s Fall 2008 collection is about red carpet worthy gowns, you are only partially correct. True, Sanchez sent out four luscious pieces, especially the striped golden gown that seductively curved around the model’s body then flares right above the knee that could easily be worn during the Academy Awards.

But, truth is, gowns are not Angel Sanchez’s focus this season. For Fall 2008, the Venezuela-native is launching his diffusion line ‘Angel by Angel Sanchez’ that features both daywear and eveningwear.

Proposing very structured silhouettes, the mood is classical but young. Stovepipe pants paired with long-sleeved turtlenecks with a matching short-cropped jacket; separates with A-line skirts and collarless tops, strapless cocktail dresses that hug the bodice, while the elaborate neckline also function as jewelry, Angel Sanchez had used his seven-year absence from the tents to hone his craft.

Though he did not break new grounds in fashion, what Angel Sanchez did is break new grounds for himself and for his new label. Yes, the gowns will get his name on the press, even get him editorials, but ‘Angel’ will be a true angel as this collection will be the one ringing up cash registers. 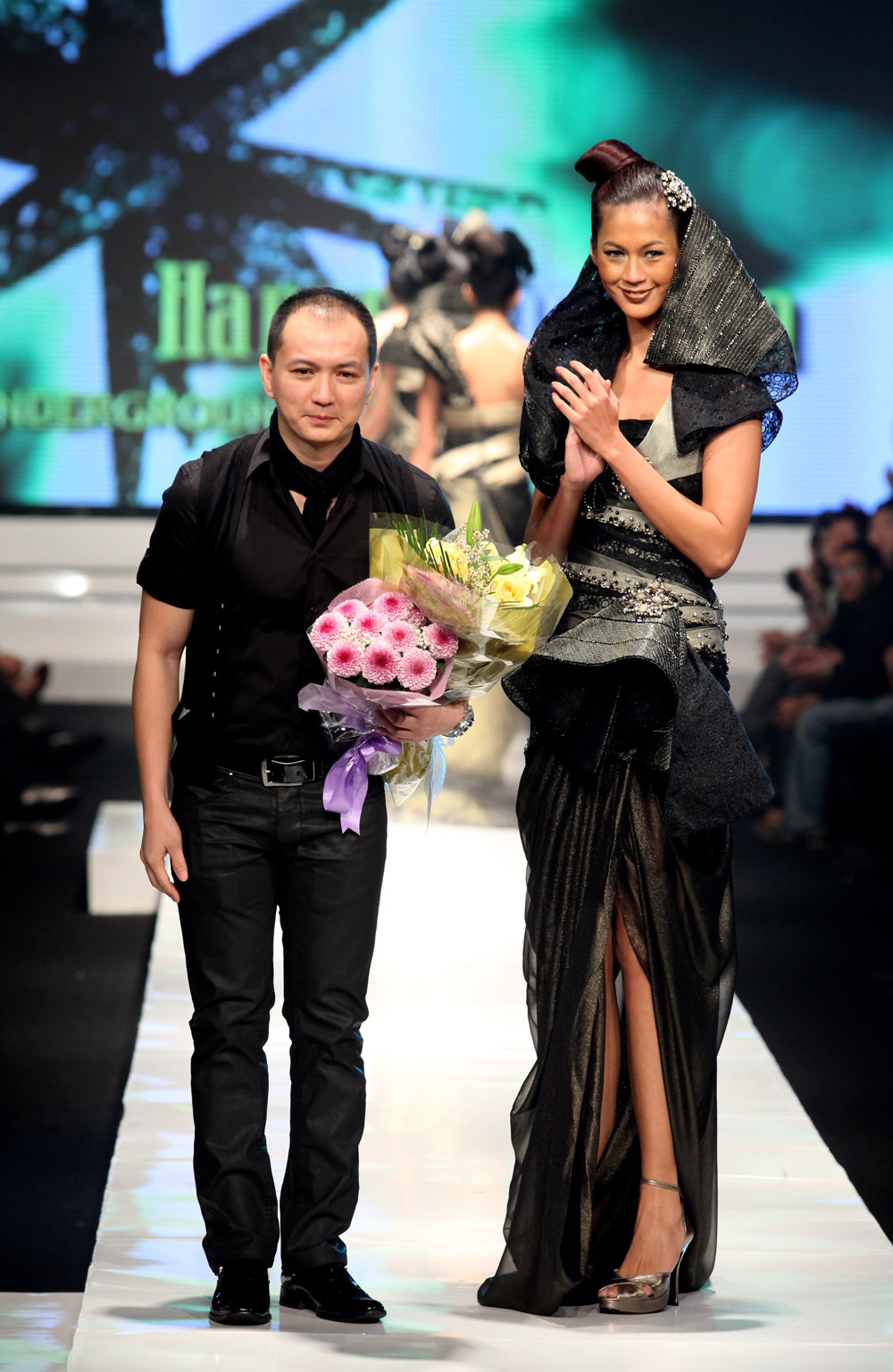 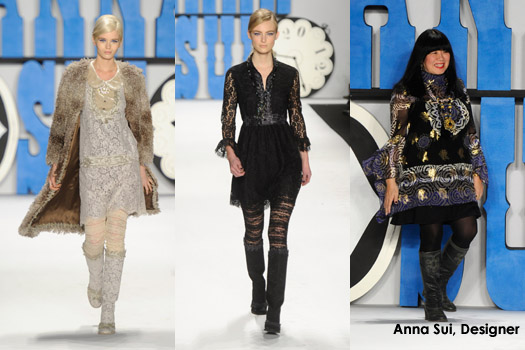