PARIS, Mar 8, 2009 / FW/ — At Dior, with the models wearing sculpted hair, they look like living mannequins that stepped through time from the famed party decade of the 1920s to be transplanted to the sobering second decade of the 21st century.

A golden tunic with strong Oriental reference that was emphasized when it was paired with harem pants; a fuchsia empire gown, double layered at the hemline and adorned with exquisite embroidery; and the gray bubble skirt matched with the black blouse with peplum that emphasized the tiny waist summed up on how John Galliano proposes to dress the Dior ladies for Fall.

Wearable but still bears Galliano’s signature mad hatter energy; this collection might look tame to avid John Galliano fans. But, with the fashion sobriety trend that really more than a trend but the current zeitgeist, tempering the exuberance might quite as well be part of the agenda. 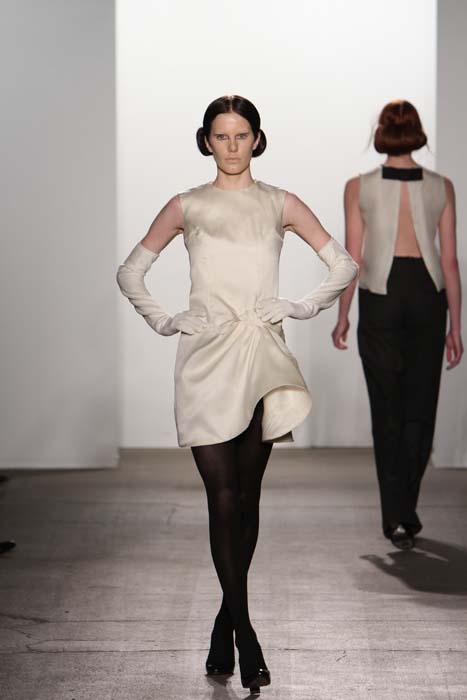 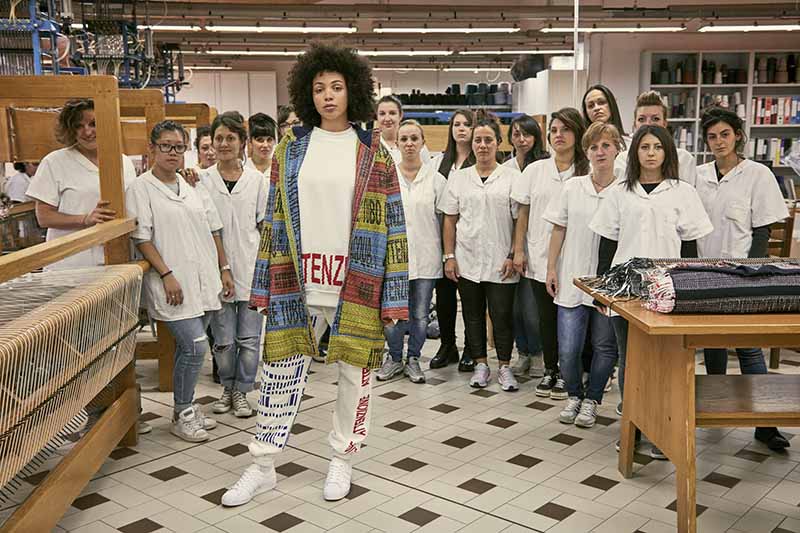 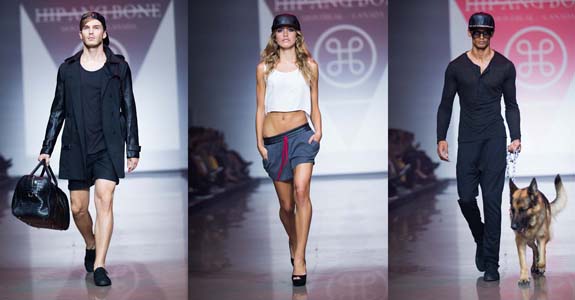