Veronique Branquinho graduated from the fashion department of the Antwerp Royal Academy in 1995. She first presented her women’s collection in Paris in October 1997. In 2003, she added her men’s line and opened her flagship store in Antwerp.

In her first retrospective exhibition, the designer let us look inside her ambiguous, suggestive world, where birch forests bathe in moonlight and men warm themselves around a fireplace with glasses of whisky.

She gives an overview of the themes and atmospheres that have been decisive in her work and give her collections her unique signature. References to film, photography and music, which continue to reappear in her presentations and visual language, will also receive ample attention 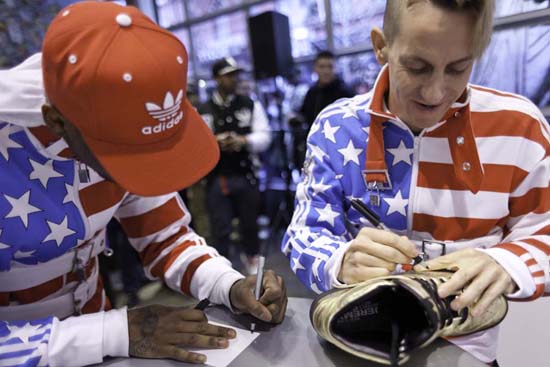 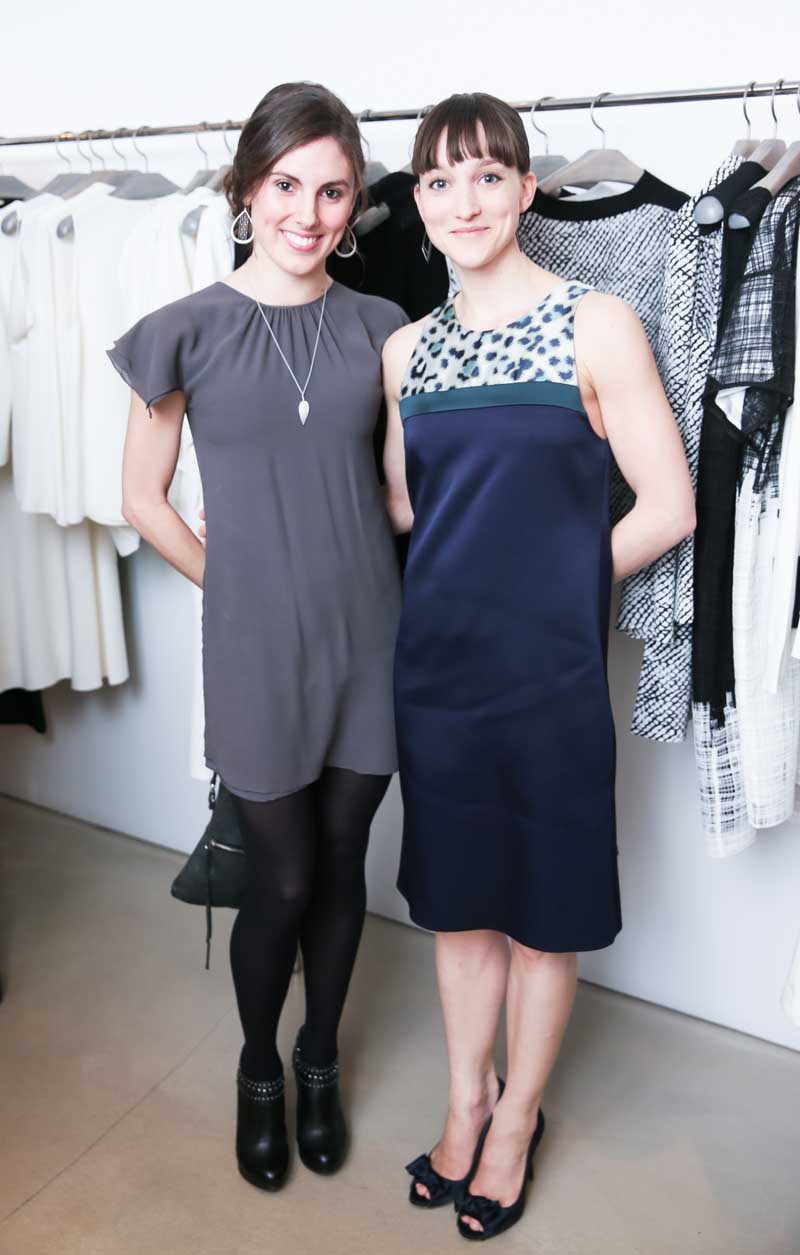