LOS ANGELES, Mar 13, 2008 / FW / — A paradox of fashion and entertainment industry, Lauren Conrad, who became famous when she participated in MTV’s reality show, ‘Laguna Beach: The Real O.C.’ and then given her own TV show, ‘The Hills,’ chose to pursue a fashion career on film!

For the uninitiated to the Lauren Conrad saga, the California native (born Feb 1, 1986 to Kathy and Jim Conrad of Laguna Beach), “L.C.” as friends and fans call her was part of a group of teen-agers approached by MTV in 2004 for the network to film their final year in high school. ‘Laguna Beach: The Real O.C.” was MTV’s biggest hit that year.

With Lauren Conrad as the break out star of the series, MTV produced a spin off, ‘The Hills’ wherein the show followed L.C. attend classes at FIDM in Los Angeles, studying for a fashion design degree. The cameras even followed her as she applied for internship at Teen Vogue.

Seasoned enough as a designer or not, Lauren Conrad unveiled her first collection, ‘Winter 2007’ and it was sold exclusively on her website. Because of her celebrity status, tabloids and trade publications, including online magazines and blogs featured Lauren Conrad’s creations.

But it was not until the Fall 2008 Los Angeles season, at the Mercedes-Benz Fashion Week at Smashbox Studios that Lauren Conrad decided to be judged not by the tabloids but by fashion editors.

Reviews for her collections were mixed. Veteran fashion editors have gone through a gamut of celebrity designers and very few of them can actually be called a fashion designer in the true sense of the word.

Yet, Lauren Conrad was different in some ways. She did train to be a fashion designer. But, does she really has the talent? Or, is she being written about because of her celebrity status?

Will fashion writers, (including this one) be kinder to her if she was just another young talent out of design school who is just finding her place in the world? Are fashion editors predisposed to be critical of Lauren Conrad’s designs because her fame gives her an unfair advantage to the other talented designers?

Truth is, it is still too early to give answers to these questions. Lauren Conrad’s creations are not that spectacular, but they do have potential. And, the biggest question of all, Lauren Conrad is the only one who could answer – Will she choose to be fashion designer or an actress? The fame and of course, the financial gains for both are totally different. 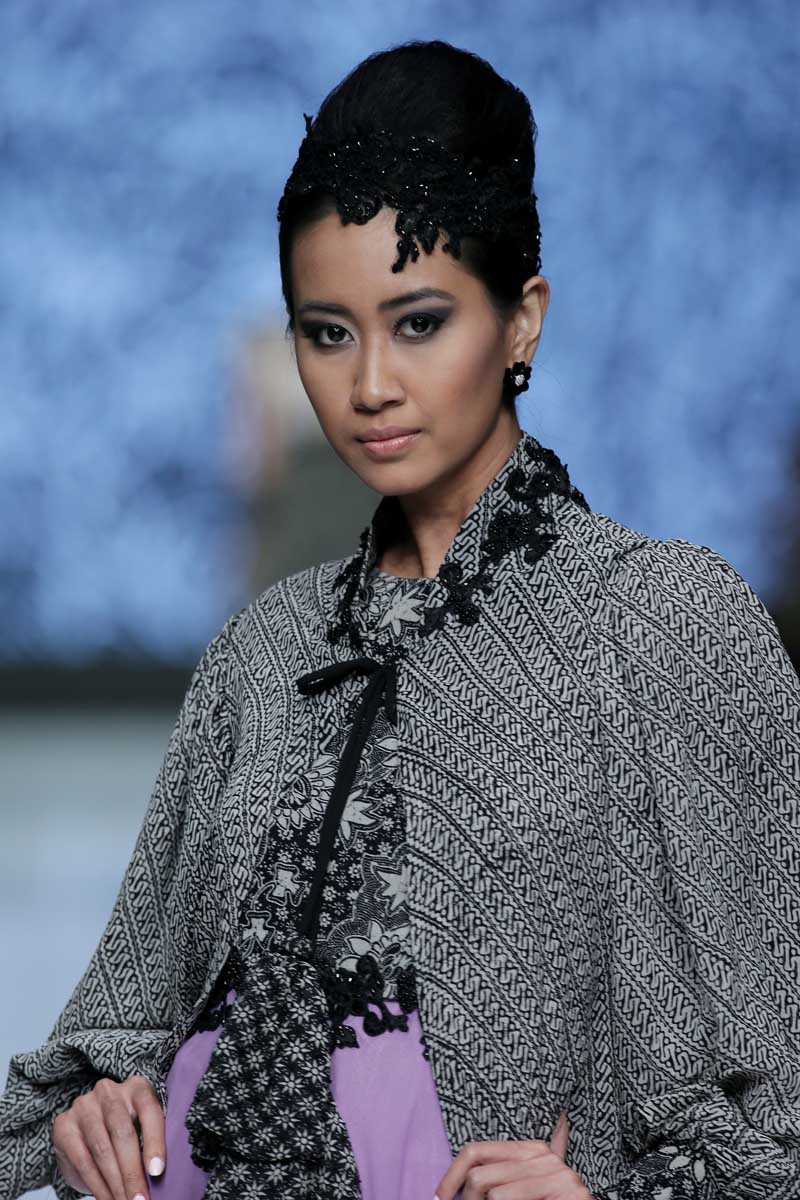 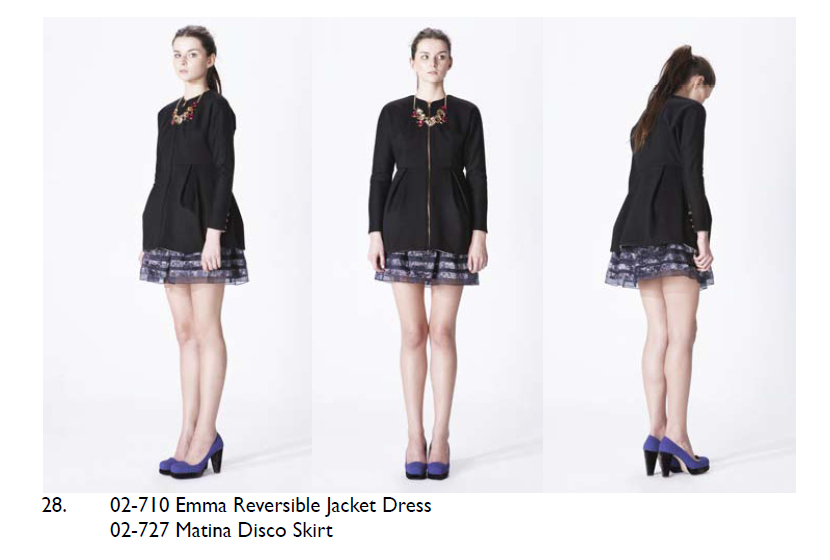 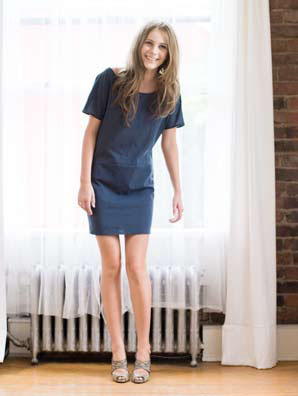