DALLAS, Apr 19, 2008 / FW/ — FromStella McCartney signing a licensing agreement for eyewear with Luxottica, to Gothic Beauty magazine is expanding its coverage of gothic fashion and music to keep up with the subculture gaining mainstream relevance and Macy’s announcement that it will use all recyclable items for its shopping bags, it was a busy week for fashion.

Last Thursday, Apr 17, Luxottica Group SpA announced that it has signed a long-term exclusive agreement to design, produce and sell worldwide sunglasses under the Stella McCartney brand. The six-year deal, which commences on Jan 1, 2009, is renewable for another 5 years. The first collection will be launched in the summer of 2009, it said.

Portland-based Gothic Beauty Magazine, which has been the premiere source of fashion and lifestyle information for the goth scene since Fall 2000 announced last Thursday that beginning with its issue 25, currently on newsstands, the quarterly publication is expanding its coverage of gothic fashion and music to keep up with the subculture gaining mainstream relevance.

In addition to features on Elizabethan fashion and makeup, Issue 25 also exposes other facets of pop culture’s dark side with articles on the haunting images of Tim Turner’s Ghoulish Gallery, the 2008 Dark Cities Survey, ranking the top 25 goth scenes in America, and a full color feature with Kynt & Vyxsin, the Amazing Racers who have become the voice of “goth” in mainstream media.

In the retail sector, Macy’s Inc announced Thursday that beginning this month, it will begin using partly recycled paper shopping bags at its Macy’s stores and biodegradable packaging for its online shipments.

The new store bags will be made from paper with 30 percent recycled material and will be 100 percent recyclable. Its previous bag was laminated and not recyclable. Macy’s will also stock reusable cotton tote bags for $3.95, with $1 going to the National Park Foundation. 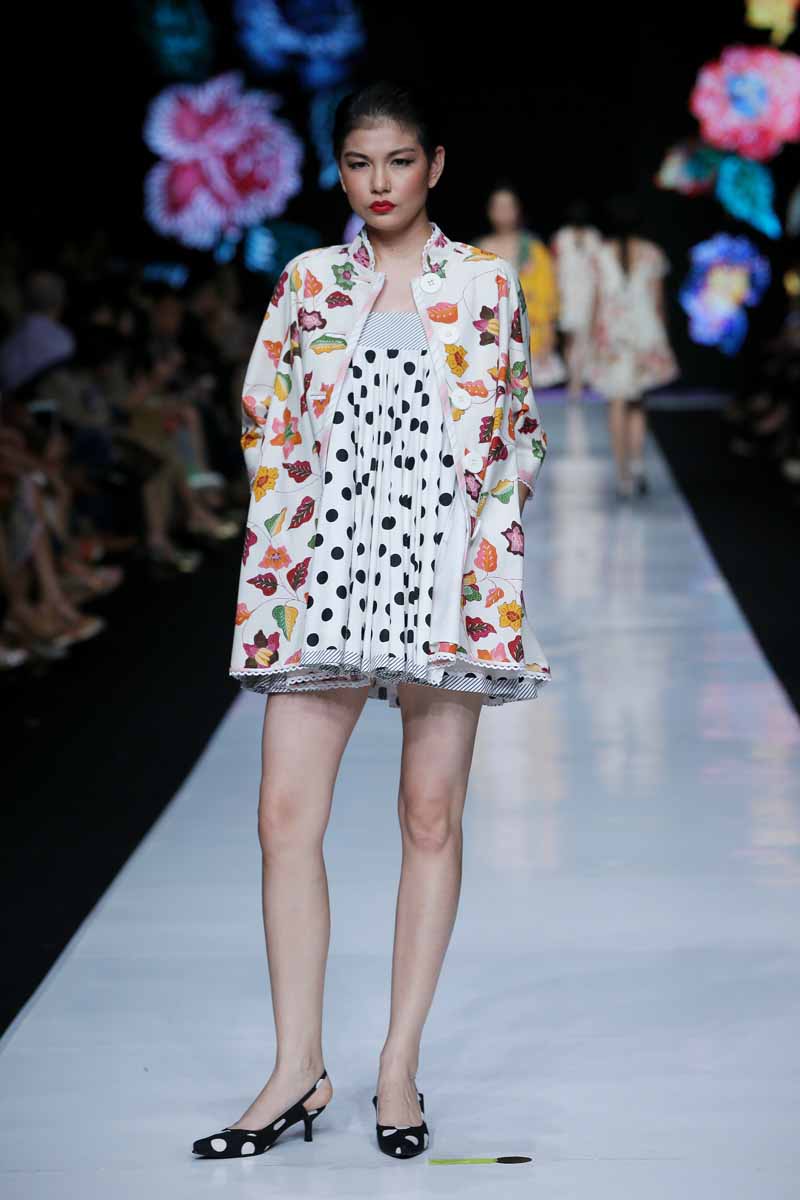 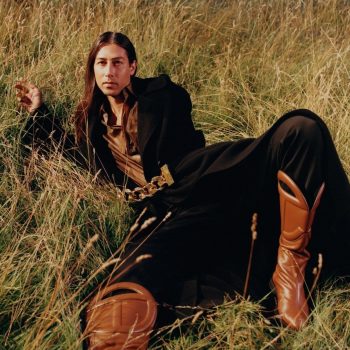 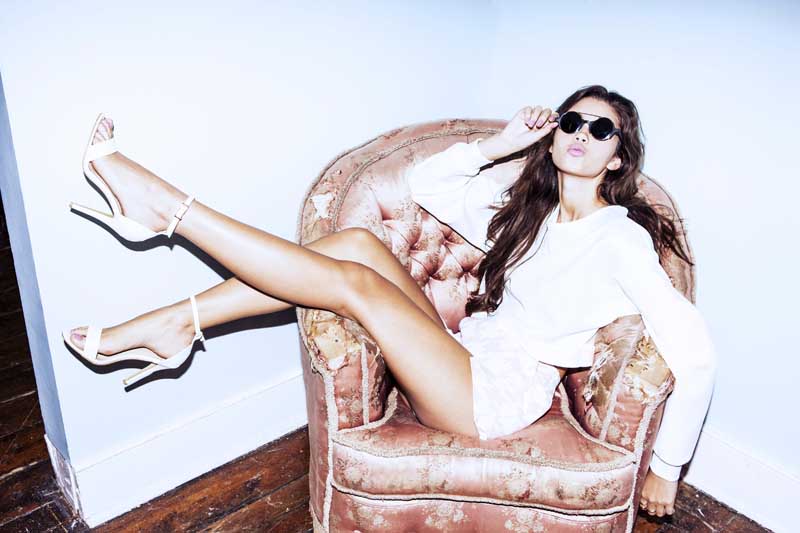