DALLAS, Apr 25, 2008 / FW/ — Palladium, a rare metal that is rarer than most with only an annual worldwide production of 24 tons, exploded at the recently concluded Basel Watch Fair as jewelers across the globe celebrated the beauty of this white, light, natural metal and its unprecedented resurgence in the midst of disrupted precious metal supplies.

A member of the Platinum Group Metals (PGM), Palladium shares the same chemical properties of platinum, rhodium, ruthenium, iridium and osmium. But palladium is unique in that it has the lowest melting point (1,552°C or 2,826°F) and is the least dense of these precious metals. Palladium is also tarnish resistant, electrically stable and resistant to chemical erosion as well as intense heat.

With these qualities, it is not surprising that the most recognized designers of fine jewelry, watches, rings and wedding rings agree Palladium is the Now Metal™. As Kathleen Breski, vice president of Trabert & Hoeffer Jewels, stated: “I’m in the moment, I say ‘let’s do it now,’ and let’s be the first on our block to buy Palladium.”

Venerable brands such as Cartier, Ulysse Nardin, Chopard, Hublot and Parmigiani have already embraced the many uses for Palladium in exquisitely designed collections. Cartier sold every limited edition Pasha de Cartier timepiece, and its successor, the Santos, sold out before release at the Fair. Parmigiani reports they are now using Palladium in thirty-two percent of the brand.

Legendary designers called the metal’s resurgence a historic moment for the industry — a wave to carry fine jewelry and watches into the 21st century. The reintroduction of a precious metal from the empirical chart is a profound opportunity. William Goldberg president Saul Goldberg, Vhernier vice president Emanuelle Aliotti Visdomini, and Ulysse Nardin president Rolf Schnyder are among those praising Palladium’s precious and versatile qualities, and the possibilities it poses for fine jewelry. 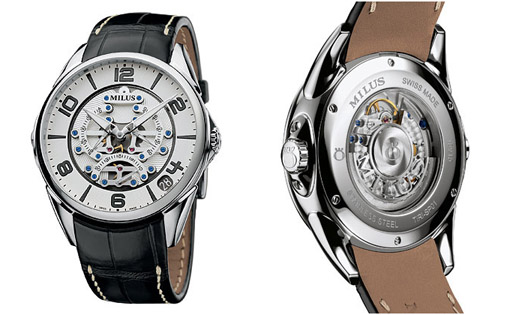 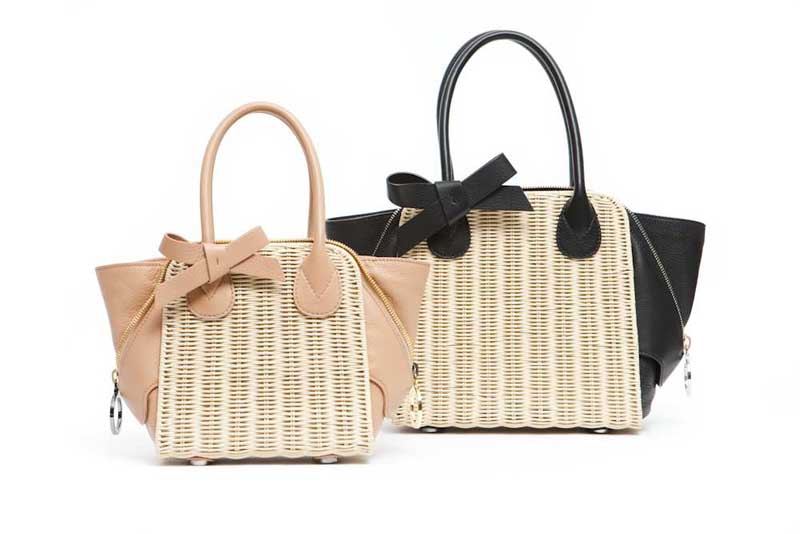 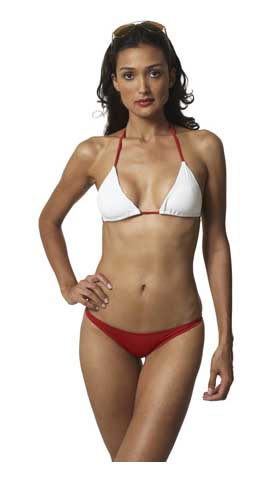