Designed by French architect Anne Pezzoni, the 60 square-meter boutique, with two floors was decorated mainly in OP Art stagecraft with some Buodoir notes by Louis Benzoni. Done with undulating walls covered with black and white stripes, the Robert Normand boutique is place where art where once again prevail.

For its initial offering, the retail location will feature Robert Normand’s Spring / Summer 2008 collection. Inspired by the abstract and expressionism of the 1940s and 1950s art period called ‘Tachism’, Normand, who worked for Lanvin and Pucci before starting his own line in 2000, created oversized graffiti printed bags and dresses in gigantic yet delicate looking flowers.

For Robert Normand fans who cannot come to Paris to shop, the French designer’s Spring / Summer 2008 collection is available at Henri Bendel, Blake and Linda Dresner in the U.S. 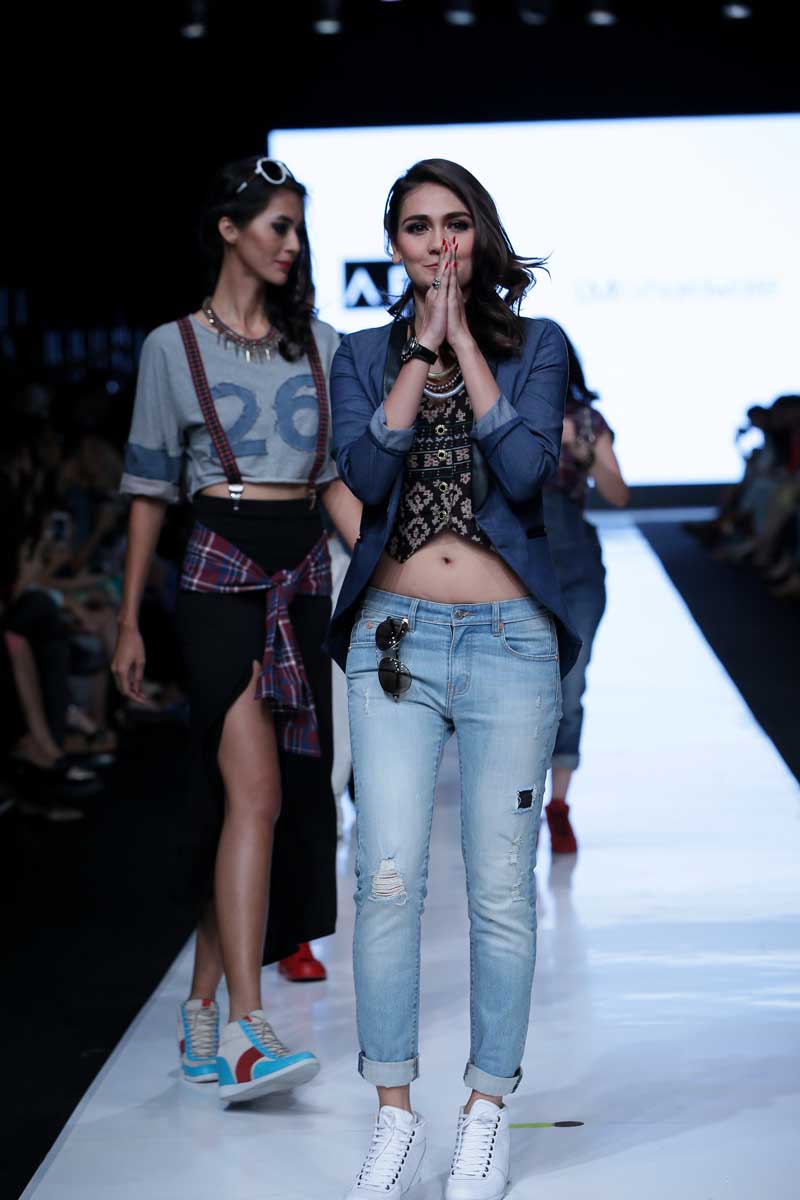 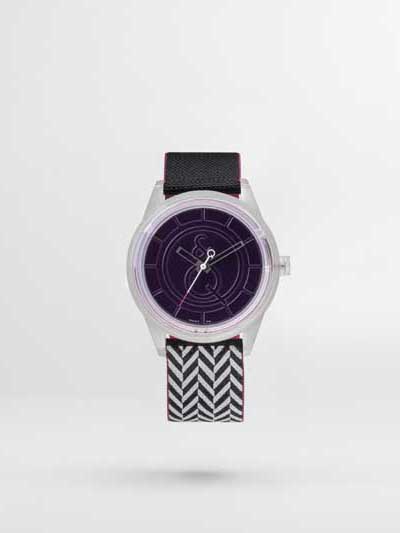 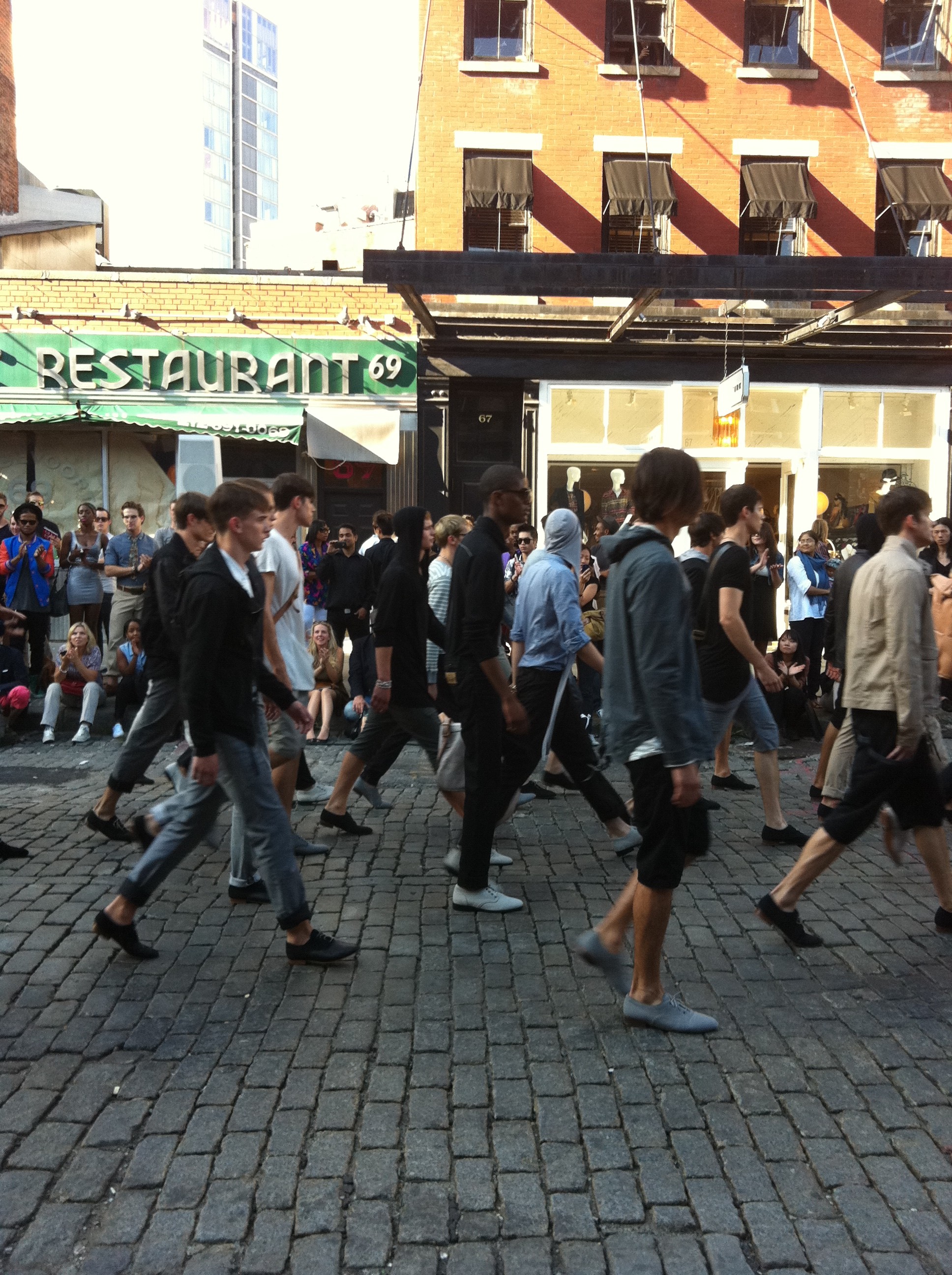