In the movie itself, to the London premiere and here in Paris, during the launch of her new perfume ‘Covet,’ Sarah Jessica Parker was seen donning Fred Leighton jewelry, this time complementing her pink Giambattista Valli dress with 7.50 carats (each) old European-cut diamond drop earrings, 19th Century diamond necklace worn layered with a graduated Tahitian black pearl necklace and a 9.0-carat antique cushion-cut diamond ring, all from Fred Leighton.

Making a trip from the Cannes festival where ‘Sex & the City’ was shown out-of-competition, Sarah Jessica Parker chose Paris to launch ‘Covet’. Hundreds of fans were waiting at a perfume store on the Champs Elysees to get a glimpse of the star.

“Hello Paris, hello Paris, I love you, thank you very very much, I’m delighted,” she said to her screaming fans.

Bored with roses and mixed bouquets, Parker chose the royal Indonesian pikake as the floral note at the heart of her concoction.

“I have a genderless one that has been six months in the making,” she said. “I wore it a lot when I was shooting the movie.” 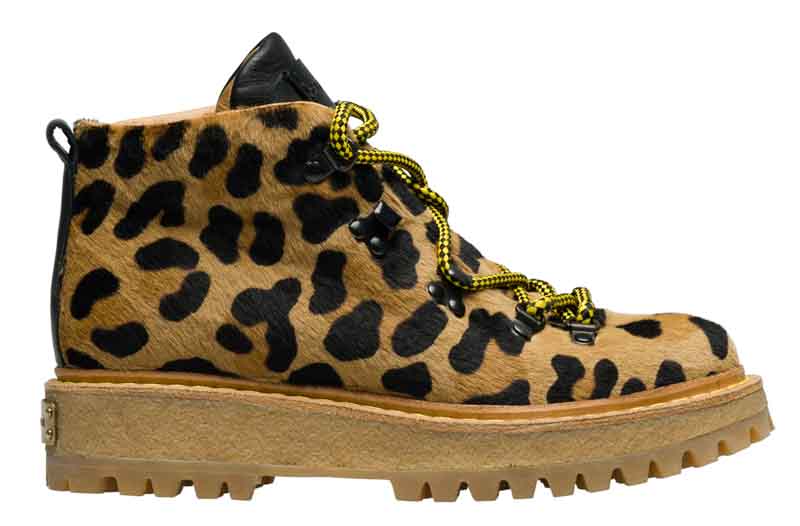 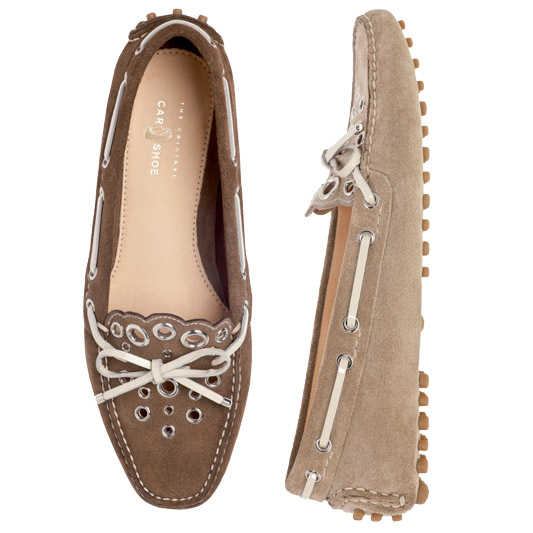 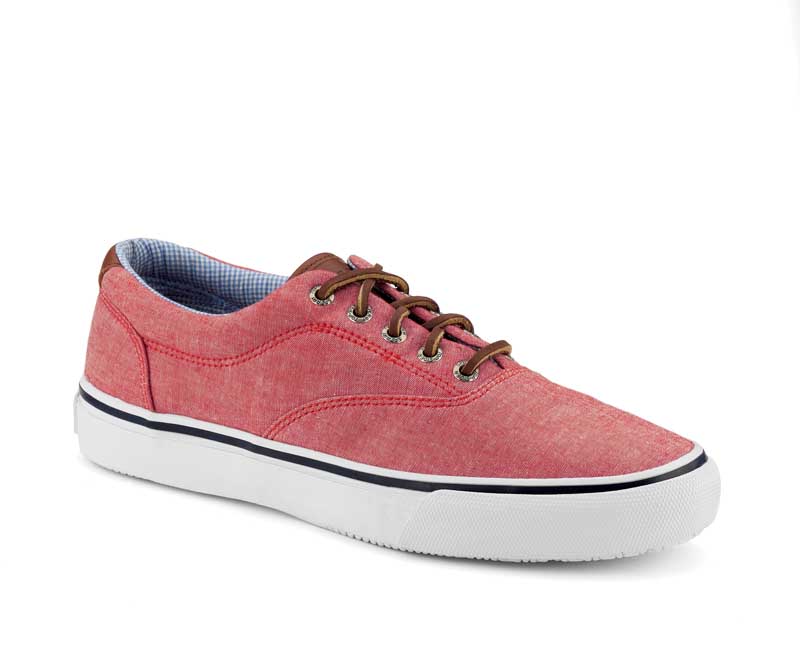