MILAN, Jun 24, 2008 / FW/ — Guys, you better start working out because in the spring and summer of 2009, you will be baring your chest, i.e., if Miuccia Prada had her way. Taking away the necktie, even the cravat and scarves, Miuccia Prada bared it all for the man’s upper torso. Whether it was to look sexy or just ward away the heat still remains to be seen; but no matter what is the answer, men will be baring their shoulders.

Will the 21st century go down in history as the time when men’s fashion changed the most? For the past 100 years, the focus had been on women beginning with the invention of the Chanel suit, to the mini skirt, then, back to maxi, the peasant look plus all the sexy looks for each decade of the 20th century.

On the other hand, innovations in men’s clothing have been very subtle. It focused more on the fabric and the minute details that make the wearer feel good. Still, these changes are almost invisible to the naked eye. To most, men’s fashion has been very stable.

Yet, come to think of it, prior to the 19th century, the men dress as elaborately as women! The royal courts of Europe, from the reigning monarchs to the young lords and the loyal knights, they are as fastidious as women when it came to dressing.

Historically speaking, it is only during the past 100 years, or the past two centuries at most that men changed their point of view about clothes. Well, that’s about to change in Spring 2009, thanks to Miuccia Prada who said, ‘it’s about time the men folk think about clothes!’ 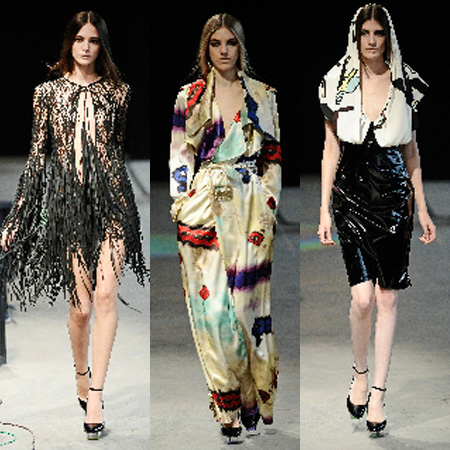 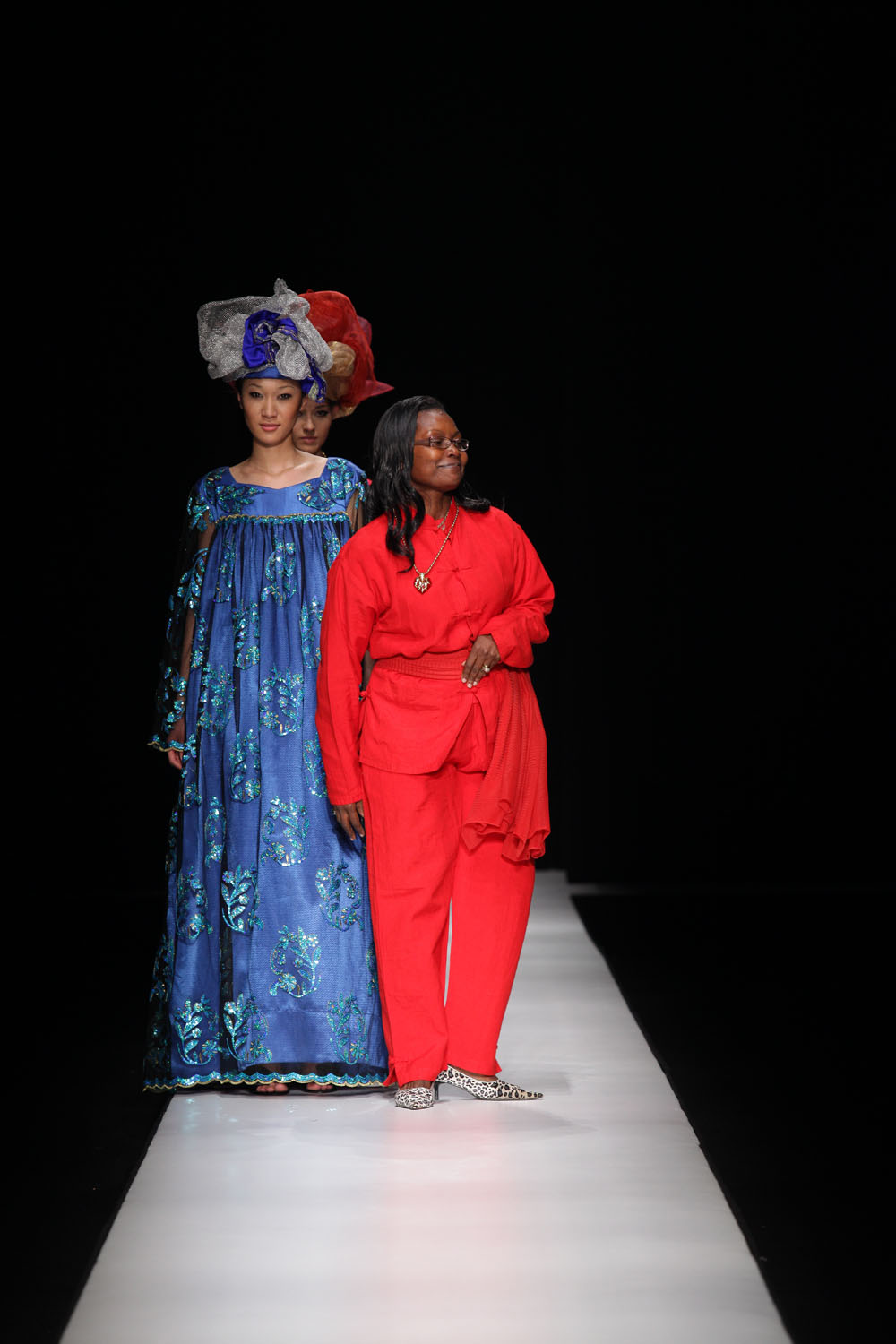