DALLAS, Jul 22, 2008 / FW/ — In this summer of blockbuster films that are based on comic book heroes, ‘Wanted’ is part fantasy part action flick with the surprise pairing of Morgan Freeman, Angelina Jolie and James McAvoy with their astonishingly perfect chemistry.

Referencing the Fates of Greek Mythology, Morgan Freeman plays Loom monitor who can see future evildoers as they are woven in the fabric of life. Perhaps it is coincidence or it’s the way fate would have it (no pun intended), but the Academy Award winning actor chose to wear Brioni in the film

Known for its impeccable tailoring and their use of the best fabrics in the world, Brioni is a superstar in the fashion world the same way that Morgan Freeman and co-star Angelina Jolie are bywords in Hollywood.

Wanted, which was shot in the United States, Budapest and Prague, Freeman, plays Sloan, the enigmatic leader of a secret society called the Fraternity whose mission is justice in the world. Impeccably elegant, Morgan Freeman exudes a supernatural self-confidence that contrasts with the mundane existence of young Wesley Gibson played by James McAvoy.

Angelina Jolie plays the sexy and mysterious assassin Fox who recruits Wesley Gibson to be part of an assassin’s guild that is actually the good guys. Sound’s far-fetched? This is comic book story wherein storylines can be anything.

Now, if looks could kill, in this movie, Angelina Jolie and Morgan Freeman can walk in any room any time of day and they could slay anyone, bullets optional. 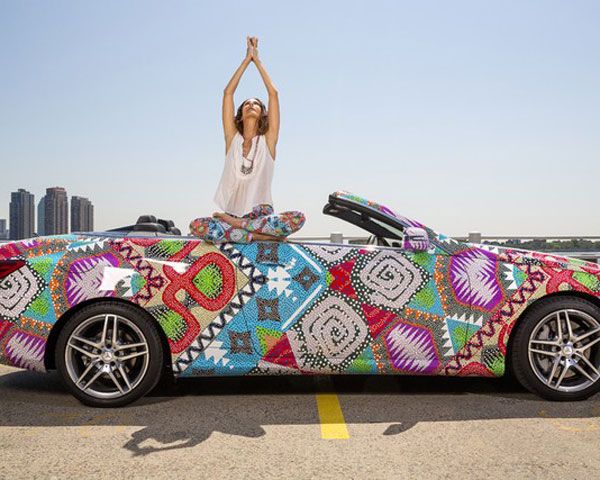 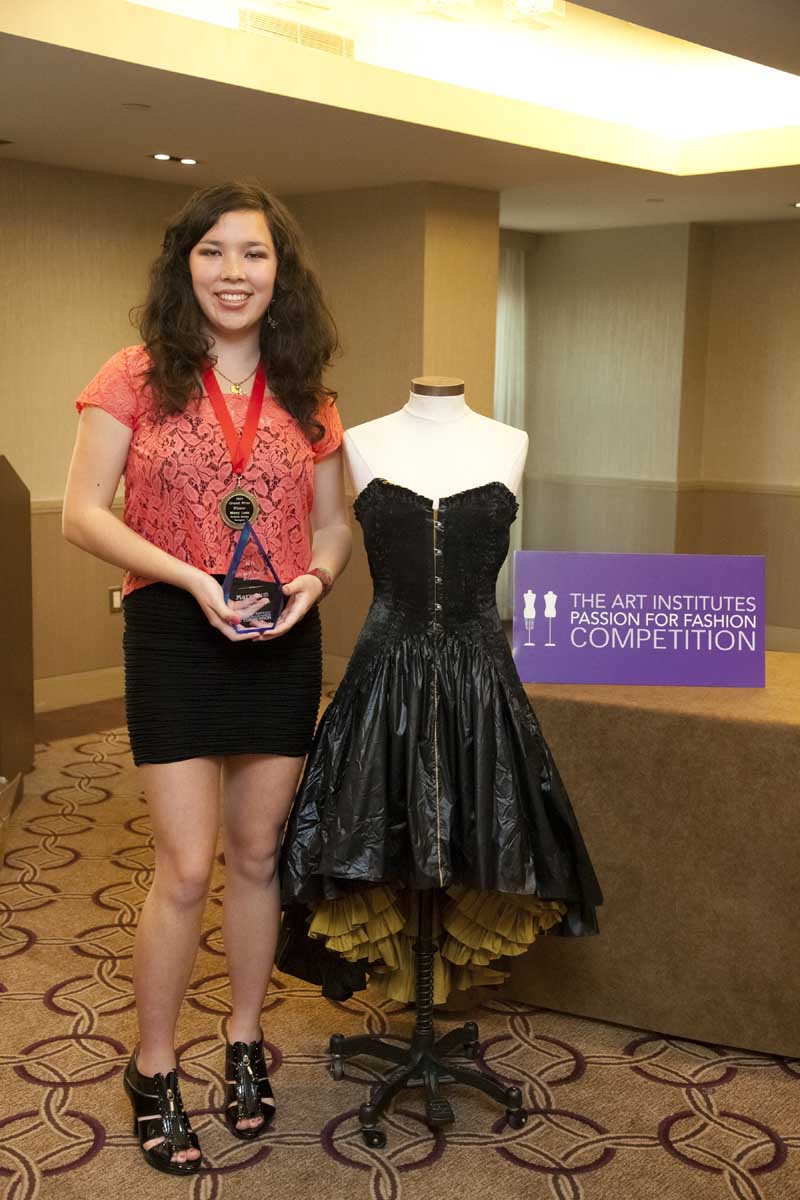 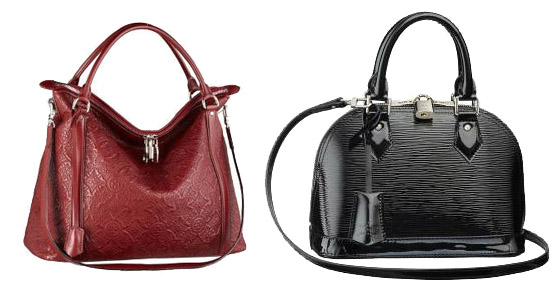