DALLAS, Jul 21, 2008 / FW/ — With the 2008 summer Olympics almost upon us, it is wistful thinking to imagine seeing some of the Diesel swimwear being worn in the competition because it would really bring more than just a touch of fashion at the games.

Alright, function is the name of the game (pardon the pun) at the Olympics and chances are fashionistas do not have a say on what the athletes will wear. But, we can definitely put up a dream team in terms of clothing and Diesel should be on the list of companies outfitting the athletes.

Why? It’s because their swimwear actually good enough to wear for competition, combining form and function. What more could a girl want?

And, if you really look at it, there seems to be an Olympic theme in the collection with the models carrying trophies. Subtle as it maybe, perhaps I’m not the only on with Olympic dreams for Diesel. 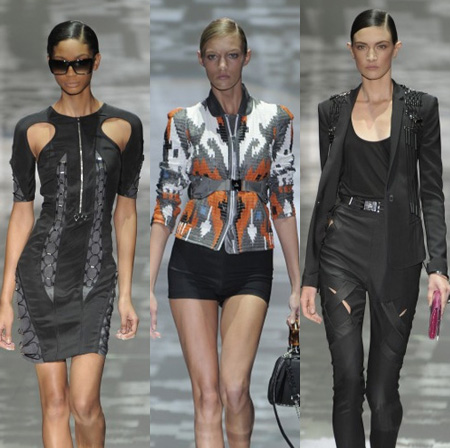 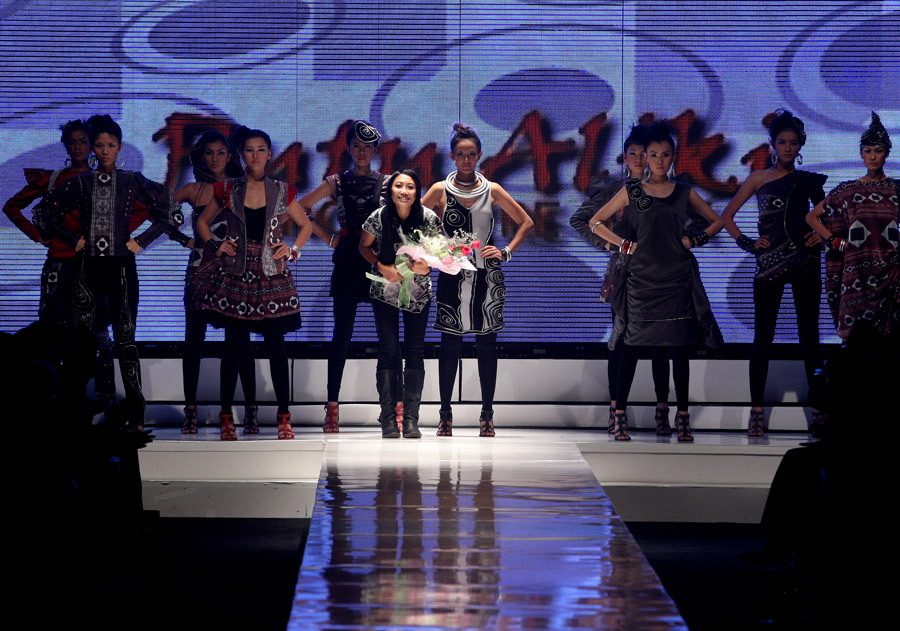 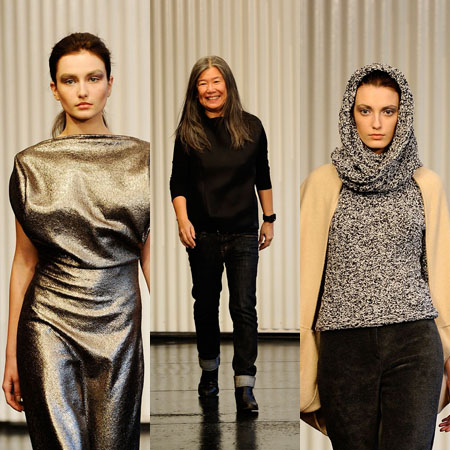