Designing under the label Ed Hardy, Christian Audigier has created an ultra-trendy brand that begun as a cult and spread like wildfire to the mainstream fashionista. Collaborating with New Wave Fragrances’ master perfumers Caroline Sabas and Olivier Gillotin of Givaudan, Audigier has crafted two scents inspired by the iconic Ed Hardy tattoos.

According to Zalman Lekach, founder of New Wave Fragrances, they have succeeded in “translating tattoo into a one of a kind scent that will definitely stand out and become a milestone on the fragrance fashion timeline.”

This contrast of florals and fruit merges with Warm Amber, Sensual Musk, Tonka Beans and Vanilla to create a very addictive fragrance.

Uniquely fresh with a sexy edge, the men’s fragrance is best described as “Tattooed Woody Floral.” The bright and tantalizing citrus of Bergamot and Mandarin are touched by the aromatic expression of Thuja and the sharp bite of Clary sage for added zest.

This animated opening is the prefect preview to a colorful Mint Julep cocktail that matches up with Ozone for a psychedelic explosion of color and effervescence. Sequoia brings a masculine woodiness to the fragrance along with sensual Musks and a touch of Black Amber. The final effect is a one of a kind scent that will definitely stand out. 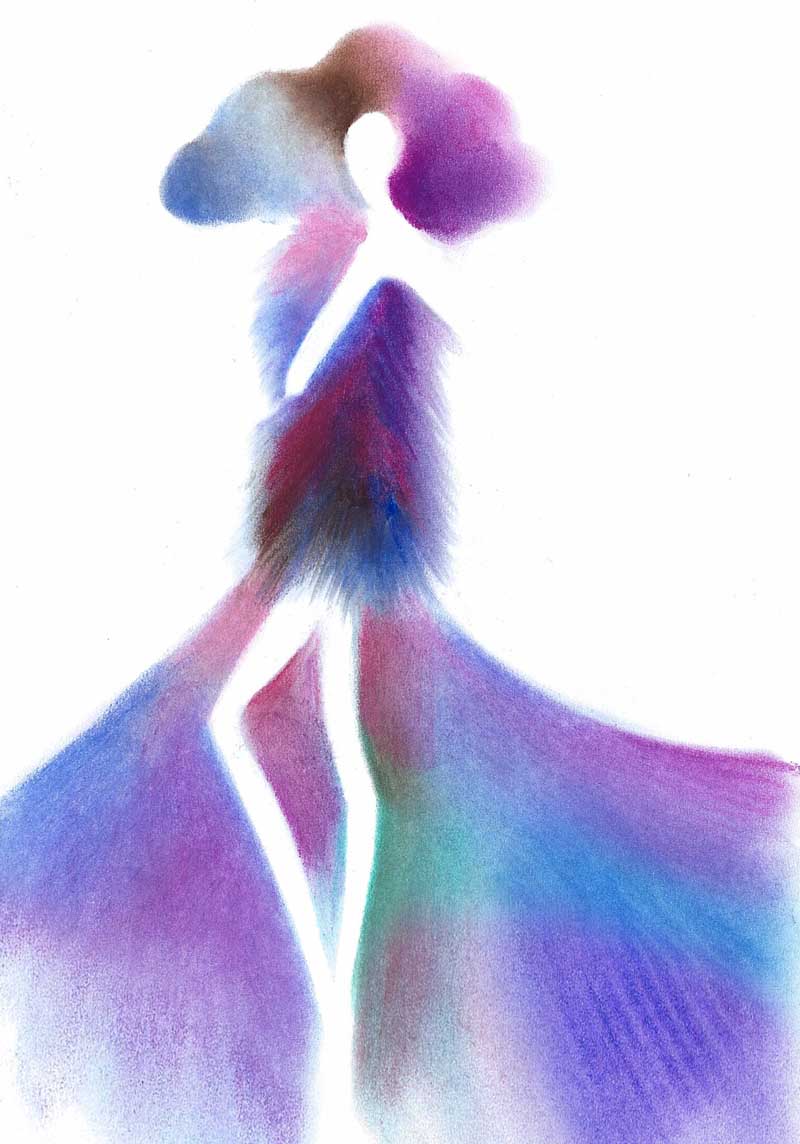 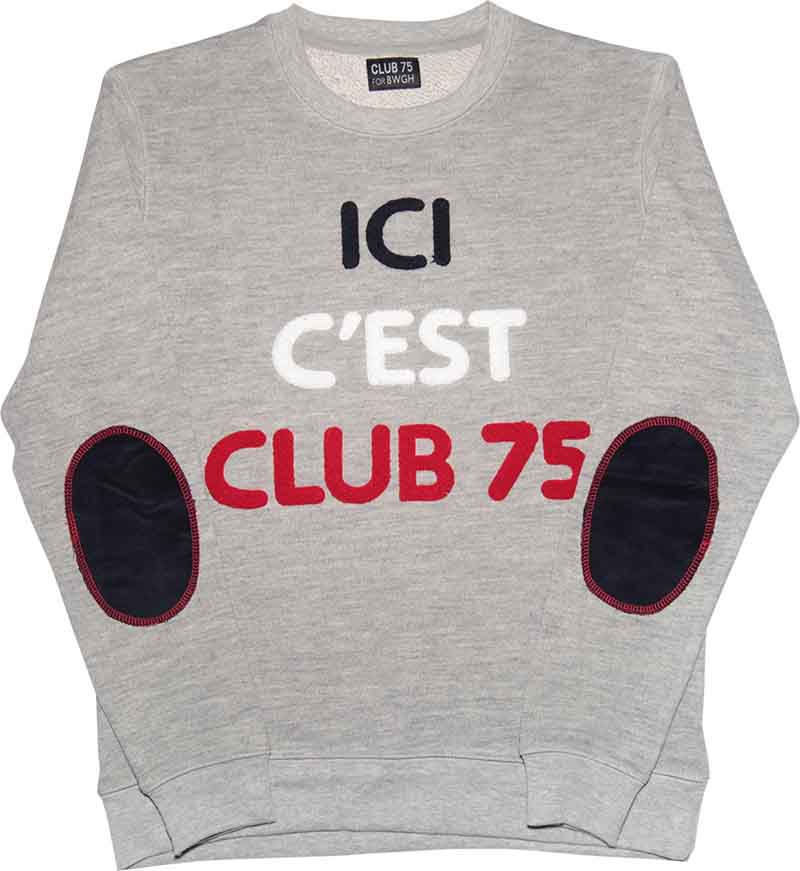