DALLAS, Jul 19, 2008 / FW/ — An American fairy tale, The Wizard of Oz becomes a septuagenarian this year. On the 70th anniversary of the film, Warner Brothers has invited famous fashion designers, Sergio Rossi among them, to reinterpret for contemporary times the famous ruby red shoes worn by Dorothy.

American by birth, Edmundo Castillo, the current Creative Director of Sergio Rossi is well poised to create a modern rendition of the legendary ruby red shoes having grown up with the tale, watching the movie every year during the holiday season in the U.S. Every American kid had seen Judy Garland at least once sing ‘Somewhere over the Rainbow’.

A fantasy rooted in the landscape of our childhood, ‘The Wizard of Oz’ released in 1939, had become a part of the American pop culture and perhaps the world. So, it is only fitting that designers today reinterpret it for today’s generation.

Warner Bros in partnership with CRYSTALLIZED&trade; Swarovski Elements are the official sponsors of the exhibition which will be made up entirely of ruby red shoes inspired by The Wizard Oz.

As part of the celebration of the film’s 70th anniversary, the collection will be officially inaugurated on September 4, 2008, at Saks Fifth Avenue during New York Fashion Week and celebrated at the Gala Opening of Fashion Week in New York, under the patronage of beneficial Elizabeth Glaser Pediatric AIDS Foundation.

The collection will be shown from September 5 thru September 12, (the whole duration of New York Fashion Week), at the tents in Bryant Park. An encore presentation is also scheduled in the Art Basel Miami Beach in December and other exhibitions are scheduled for the year 2009.

The entire collection of shoes, ruby red Wizard of Oz will be auctioned during winter 2009 and the proceeds will go to the Elizabeth Glaser Pediatric AIDS Foundation. 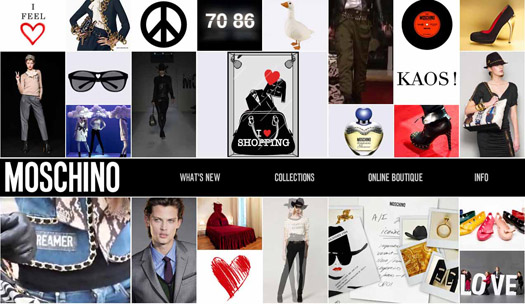 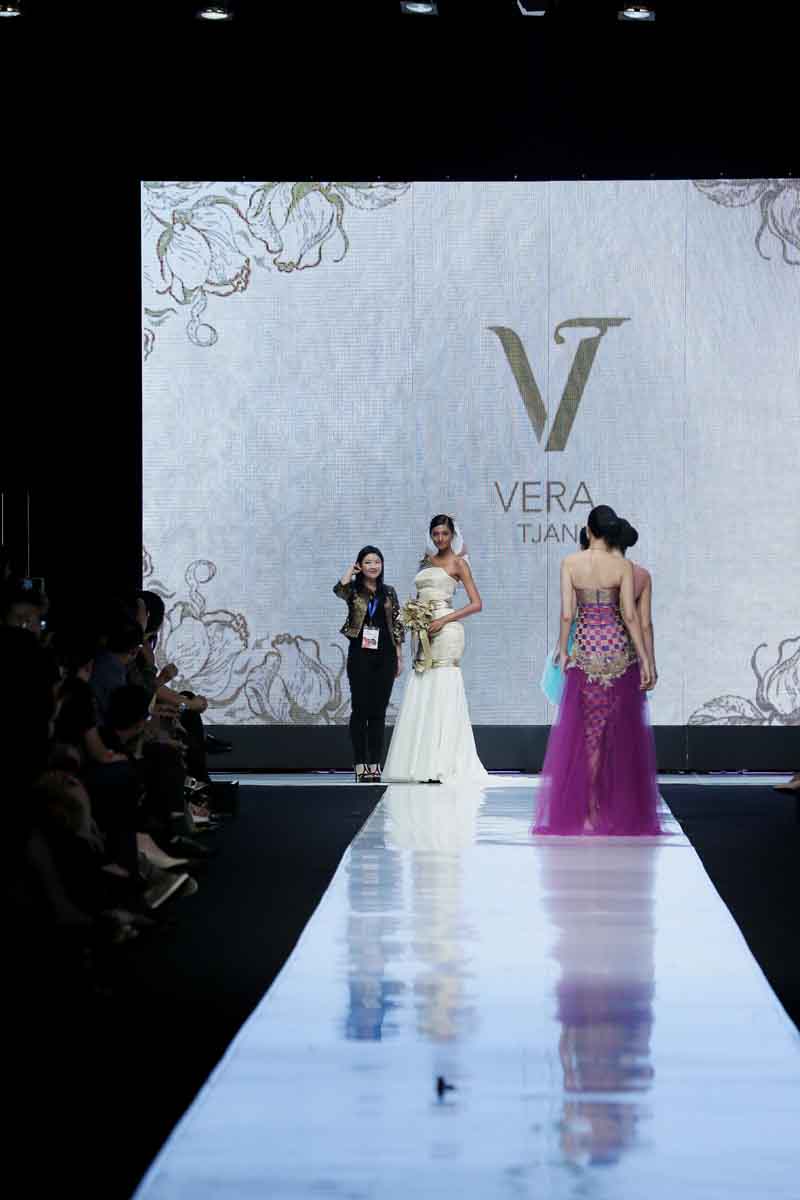