PARIS, Jul 28, 2008 / FW/ —- To match an extremely feminine womenswear, Ramosport has chosen to propose a resolutely masculine and refined line for men.

“I was very much inspired by the figure of Alain Delon in films by Jean-Pierre Melville of the sixties and seventies”, says Julien Fournié, the Parisian brand’s Creative Director, who signs thus his first collection for men.

Trench-coats, parkas, blouson jackets are made for a world traveller, a city-dweller who likes to move around on four wheels or two wheels alike. He enjoys these pieces, which always ensure his comfort, whether wearing the businessman suit, or more casual denim and tee-shirt under them. Sand, ivory, dune, the shades easily match all looks.

Details are the landmark of luxury: the brand’s logo -a set of dragons- is here embroidered in gold thread on the inside of the garment. Ample parkas in technical fabric are easily adopted by bike-riders. A long jacket dares absinth green on the outside for the safest visibility.

A pinstripe series in navy blue, chocolate brown or purple brown reinvents the classic wardrobe with the fashion plus of an impeccable tailoring, an unmistakable designer’s signature. 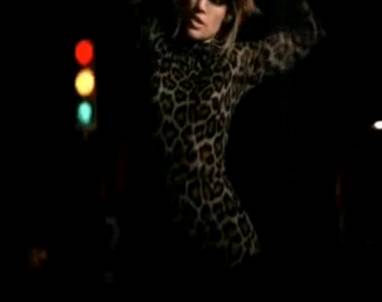 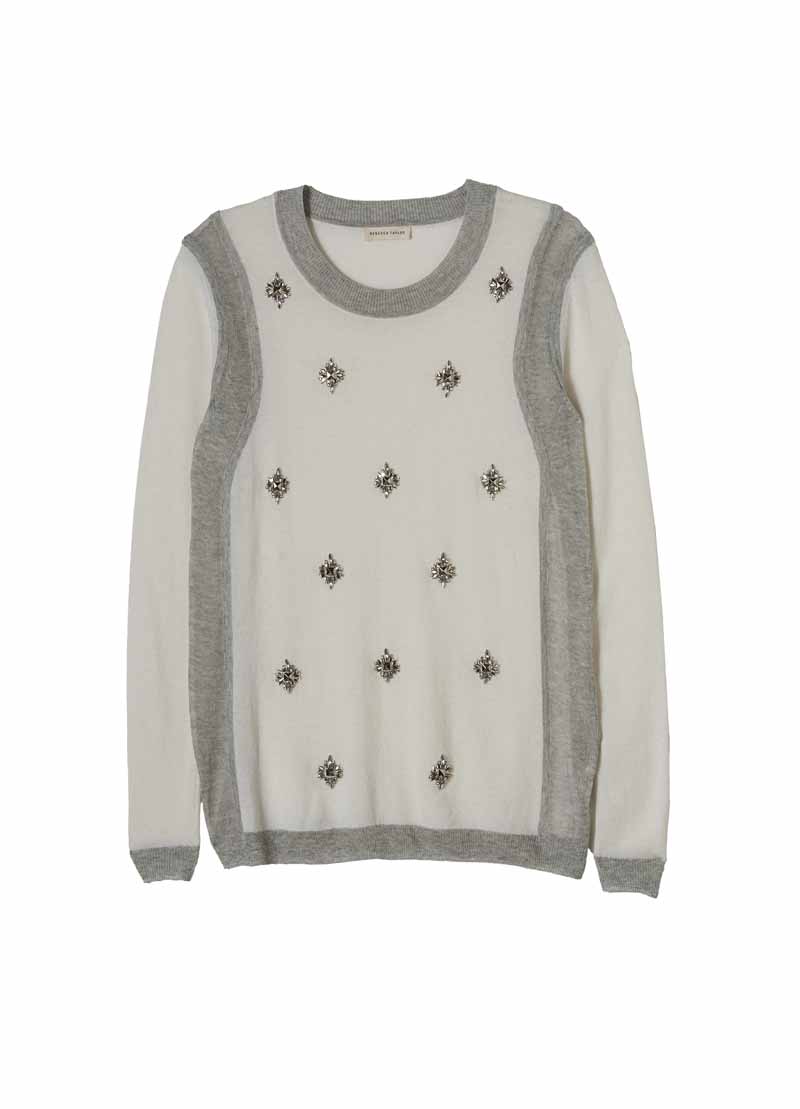