If it sounds incongruent to you, it’s not surprising. Araks has a penchant for mixing dissimilar elements and characteristics to create memorable pieces.

Take her famous lingerie line. Very feminine aesthetics on luxe innerwear, Araks has incorporated durability in the mix. Durable is an adjective not usually associated with the word luxury. Yet, Araks makes it work!

Perhaps its because to Araks, fashion is about allowing people to express their identity, wherein clothes are a mere extension of a woman’s character and personality.

Catching up with Araks Yeramyan before fashion week, the New York-based designer discussed more of her design philosophy with FashionWindows.

What is fashion for?

If you were not a fashion designer, what would you be?

If you were allowed to design ONLY ONE item of clothing and/or accessory, which would it be?

If the fashion gods told you to banish ONE item of clothing and/or accessory forever, which would it be?

When someone says Aphrodite or Ares, everyone knows they are referring to the Goddess of Love and the God of War, respectively. If you were going to give the fashion god a name, what would it be? Will the fashion god be male or female or neither? 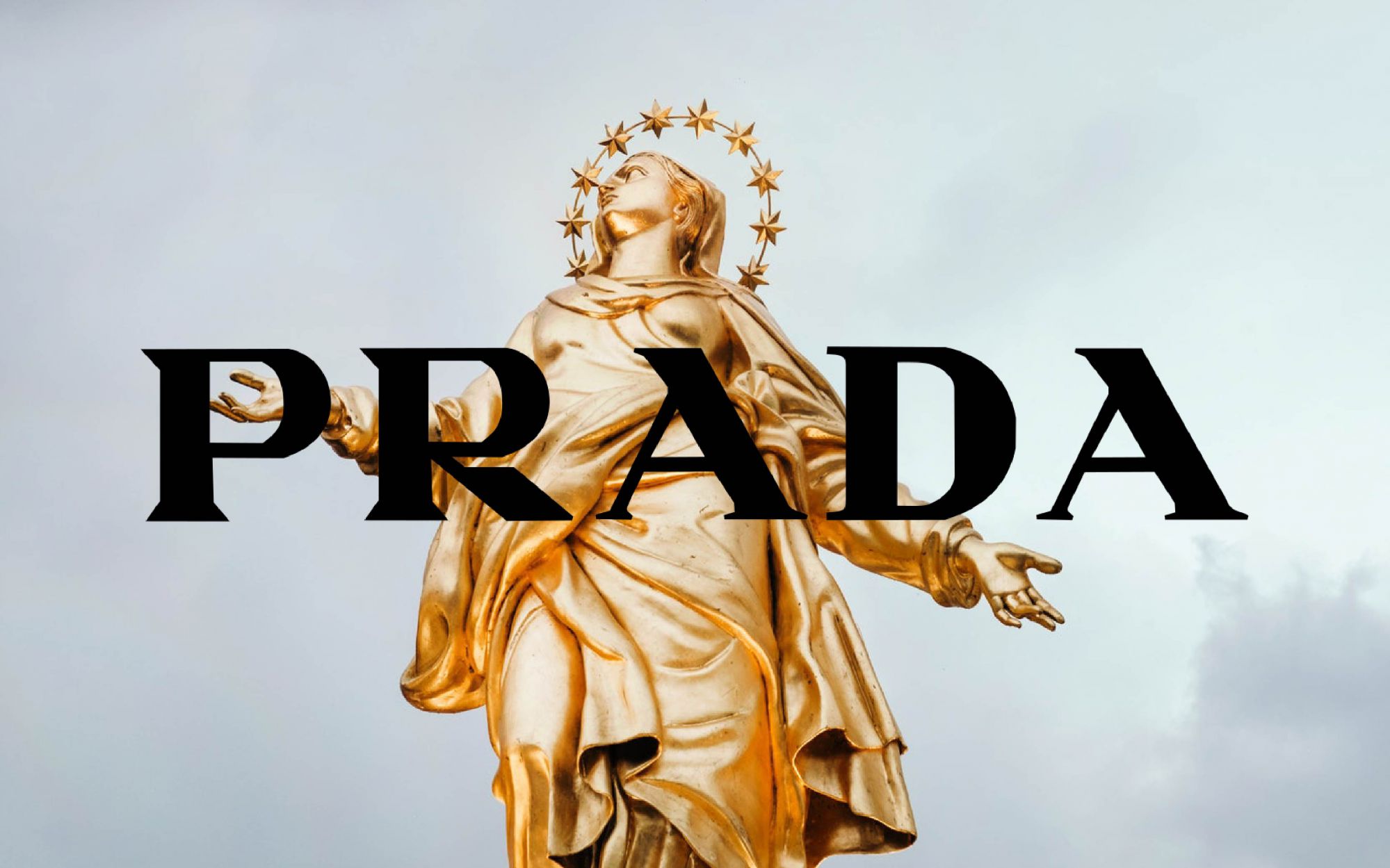 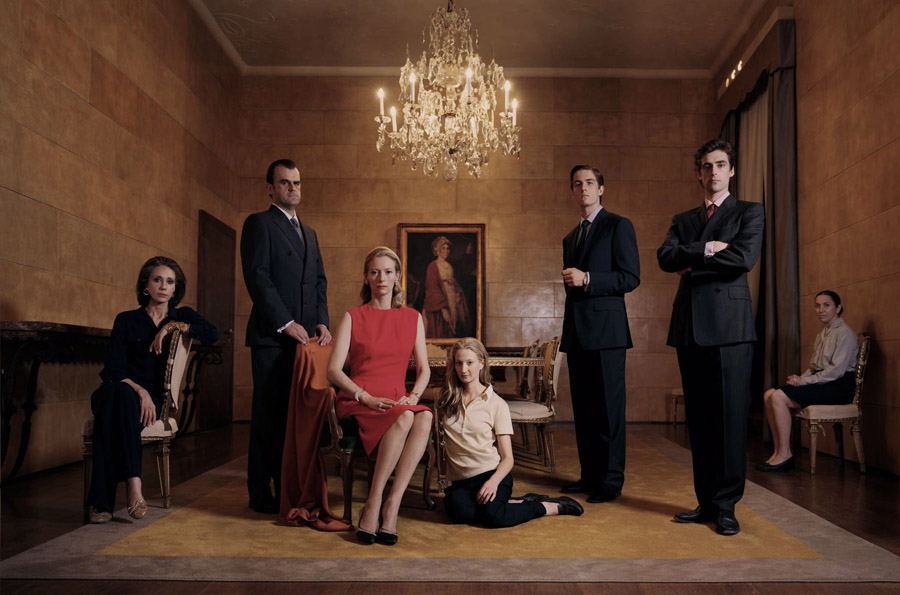 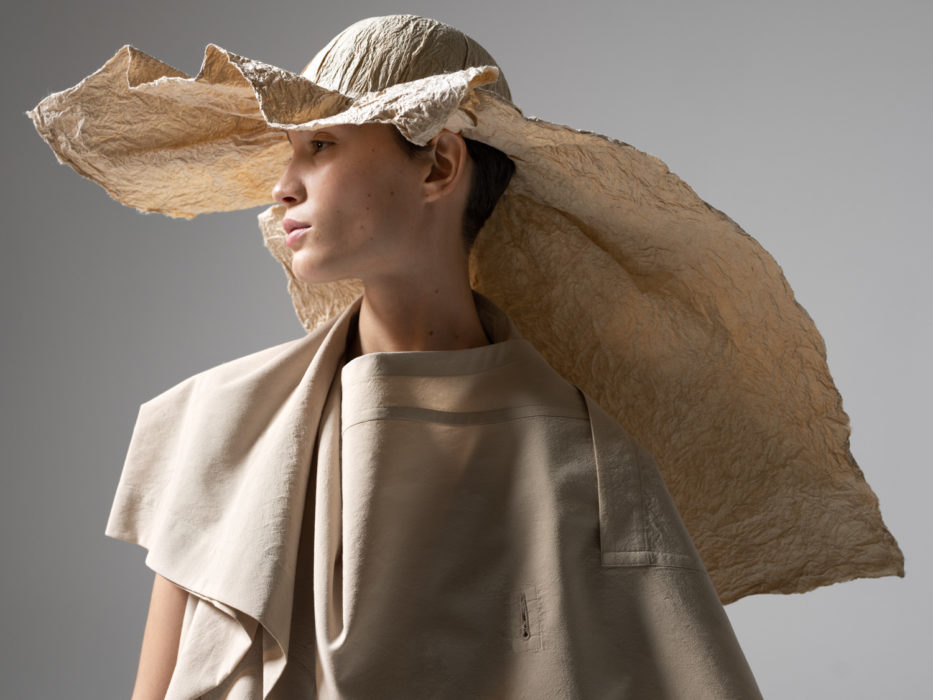