LOS ANGELES, Aug 9, 2008 / FW/ — Comic actor Bernie Mac died early Saturday of complications from pneumonia, according to a family member and his publicist. He was 50.

Known for his roles at the Ocean’s Eleven series and his self-titled comedy series, Bernie Mac will be remembered for making his audience laugh and perhaps because of his character in Ocean’s Eleven, he put getting a manicure and pedicure high on the priority list of good grooming for both men and women

At the LA Times: Actor and comedian Bernie Mac dies at age 50 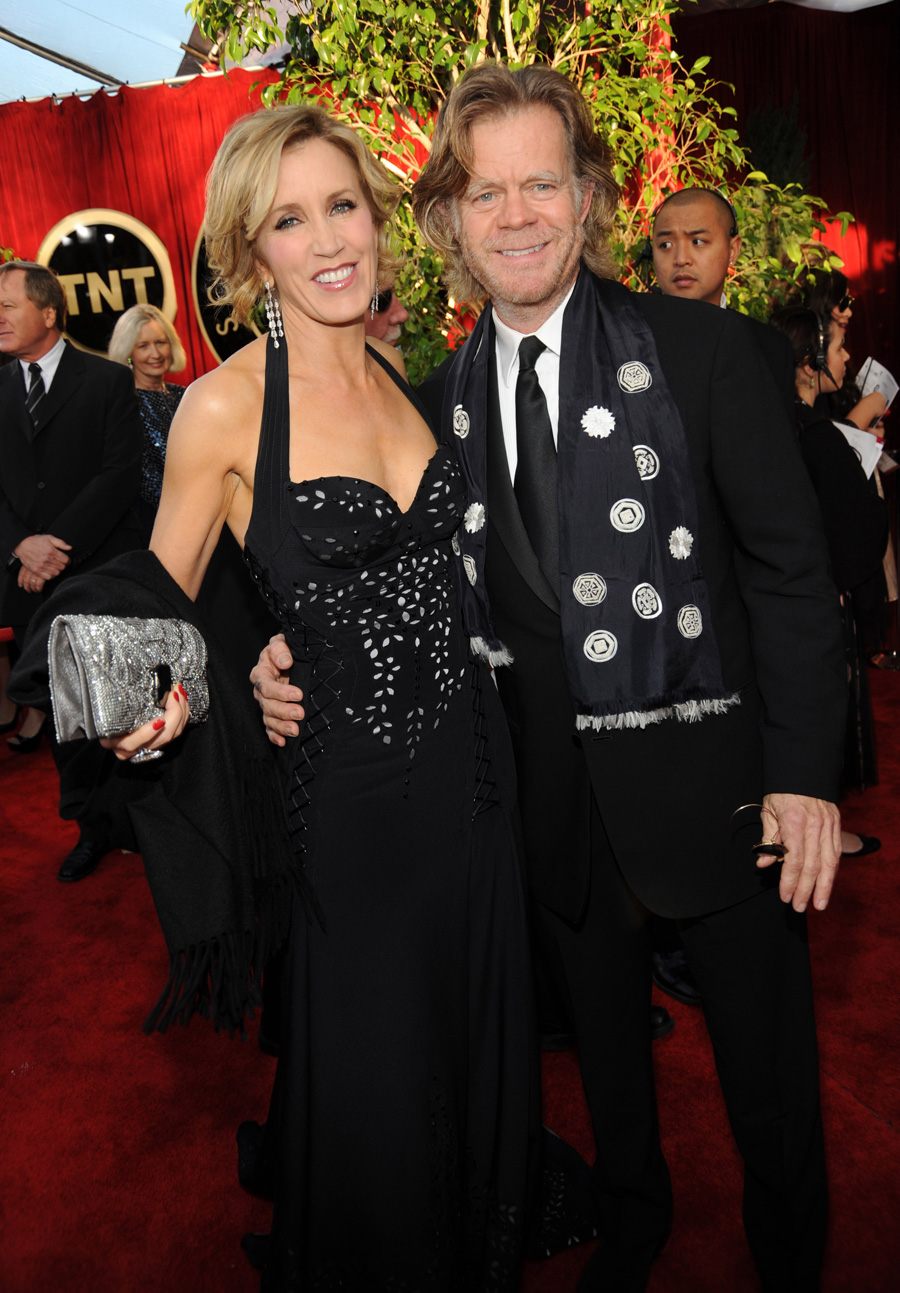 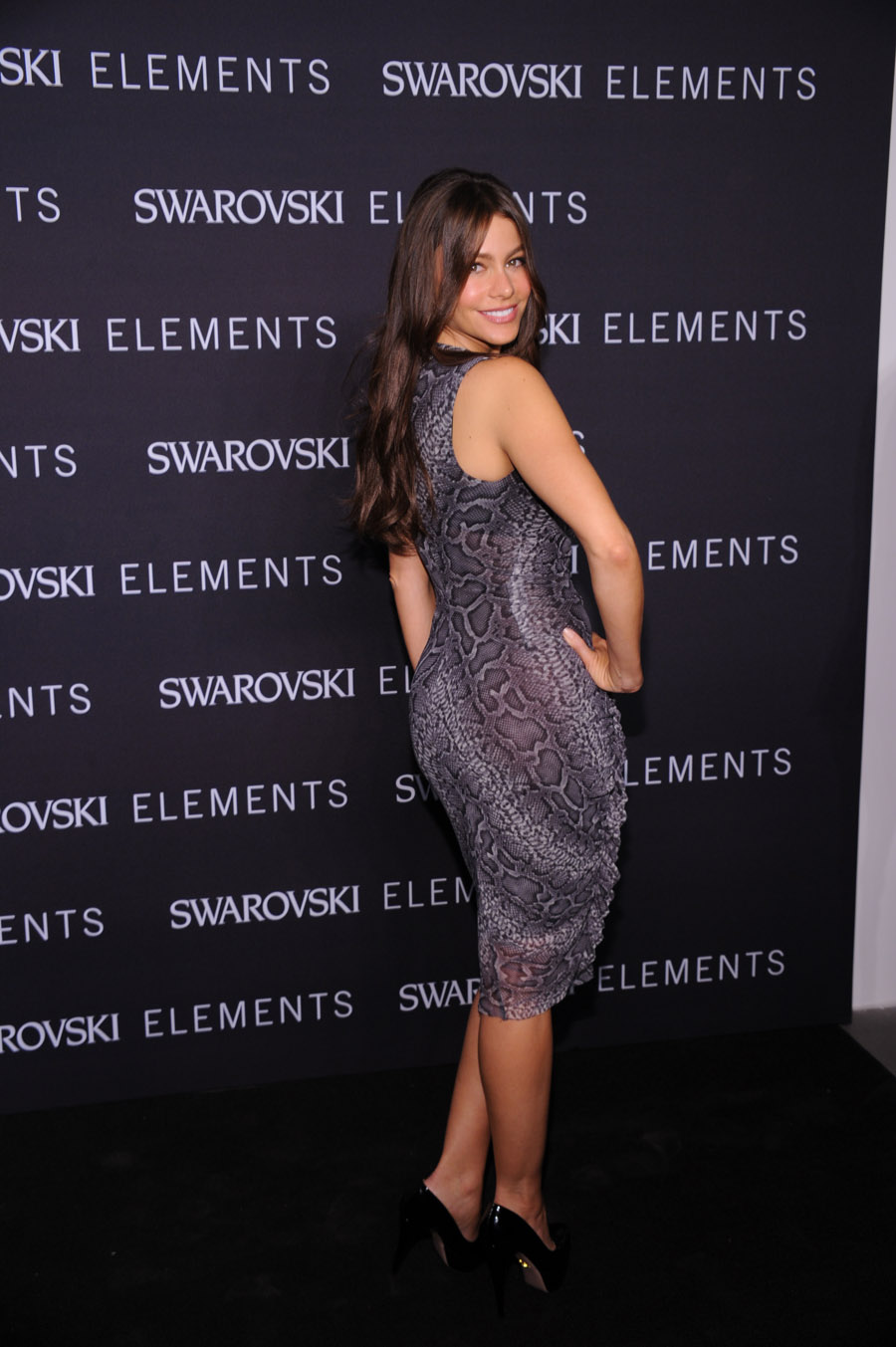