Following the controversy caused by the two campaigns released in recent weeks, Balenciaga has decided to file a lawsuit against the production company North Six, Inc. and its agent Nicholas Des Jardins, who was responsible for the set of the campaigns, alleging that the defendants committed «inexplicable acts and omissions» that were «malicious or, at the very least, excessively reckless». In addition, The Fashion Law has reportedly decided to file the lawsuit to «seek compensation for the substantial harm they caused in connection with an advertising campaign that Balenciaga commissioned from them.»

Balenciaga alleges that without its knowledge or consent, «certain documents were inserted into the campaign photographs,» including an excerpt from the Supreme Court’s 2008 decision in U.S. v. Williams, which appears in the background of an image showing a Balenciaga bag and adidas Hourglass – adidas is not a plaintiff in the case. As a result of the defendant’s misconduct, Balenciaga claims that “members of the public, including the media, have falsely and horribly associated Balenciaga with the repugnant and deeply troubling subject matter of the Court’s judgment” and that the defendants are liable to Balenciaga for «all damages resulting from that false association». This includes damages of «not less than $25 million».

It is unclear what specific claims Balenciaga is making in connection with the lawsuit – the lawsuit has not yet been uploaded to the New York State court database. What is clear, however, is that none of the photographers in either campaign have been named as defendants in the lawsuit. Photographer Gabriele Galimberti, who shot the Objects Campaign, issued a statement this week saying, «I am not in a position to comment on Balenciaga’s decisions, but I must emphasize that I had no right to choose the products, the models, or the combination of them.» 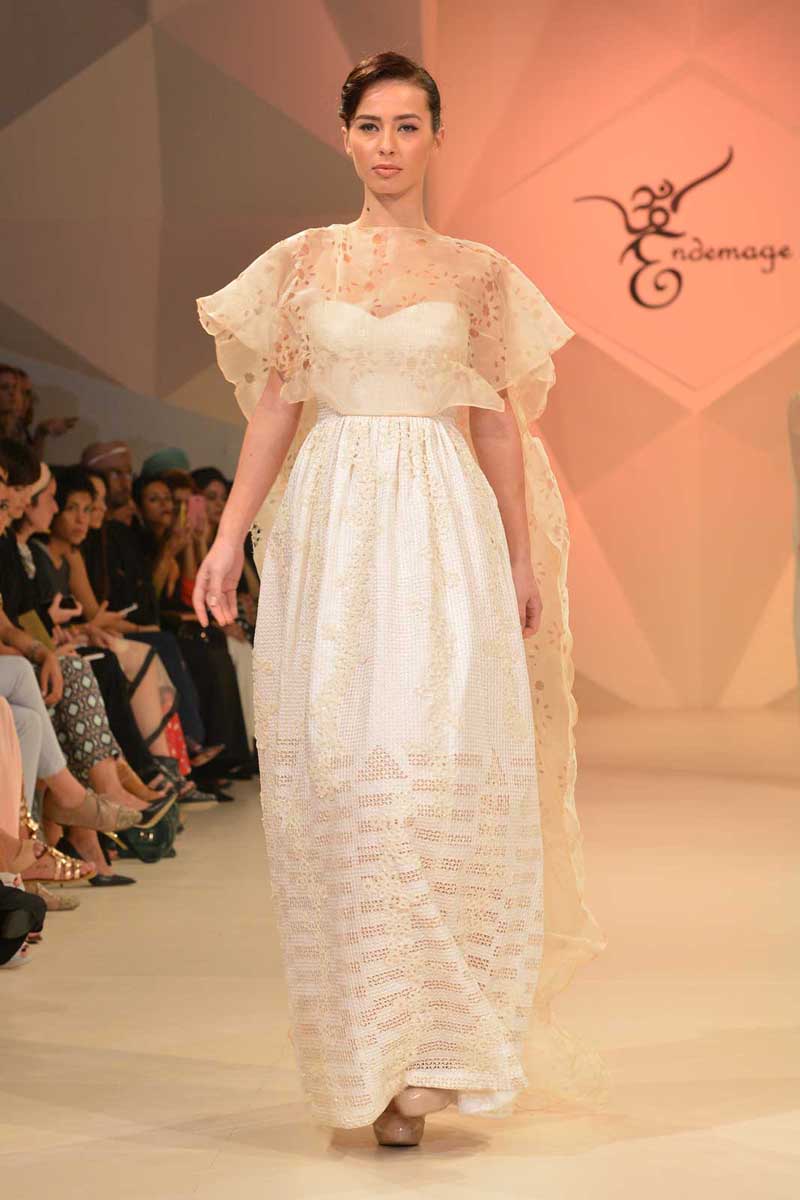 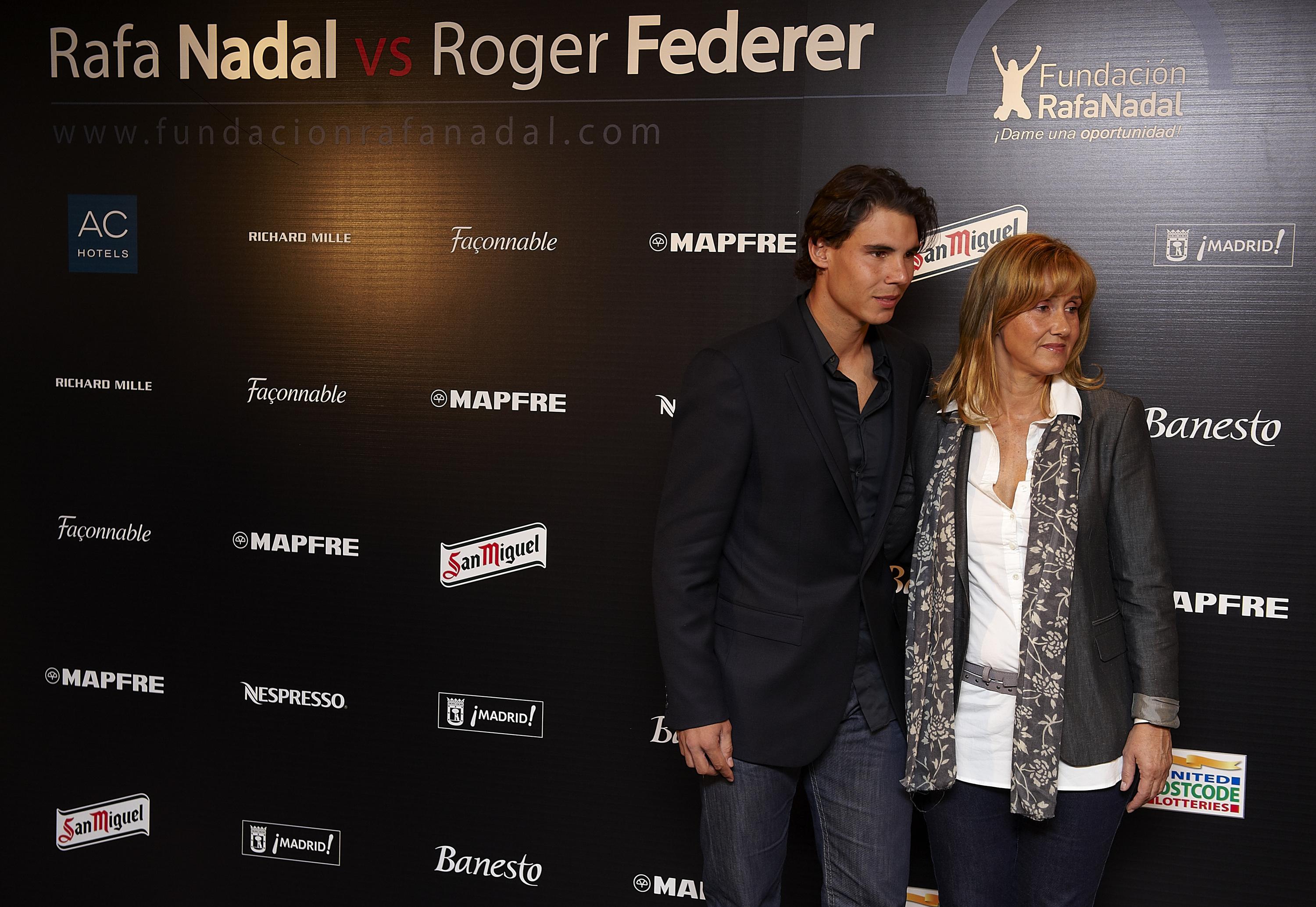