So, you’re probably asking, why is there a need to twit or to blip, when on the web, space is not really a problem the way it is on print media. By, blipping and twitting, aren’t we going backwards?

Yes, it looks like a paradox, yet it also proves how much we have moved forward when it comes to new media. When fashion websites (like this one) sprouted during the 1990s, online journalists were treated like the red headed stepchild.

Today, the same online journalists and of course websites have become part of fashion’s inner circle. Then the blogs came. With WordPress’ famous 5-minute install, you do not need to know anything about writing code to be able to publish online. All you need is your opinion and an in-depth knowledge of the subject.

Enter SMS and mobile phones, the must-have accessory of the 2000s. When they say ‘don’t leave home without it,’ they don’t mean American Express. Of course, Steve Jobs, the King of Cool when it comes to gadgetry has to come in and introduce the iPhone.

In short, everyone is primed for twittering and blippring. In fashion, early adapters include Ennio Capasa of Costume National who maintains both a blog and twitter page.

With the Spring 2009 season coming in less than a month, expect more and more fashionistas adapting to this new technology. We’ll twit you or blip you when the time comes. 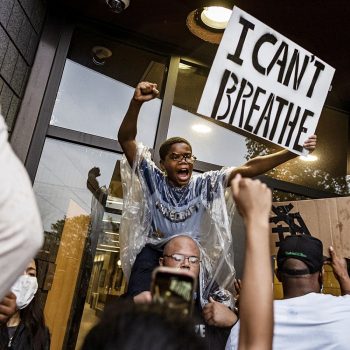 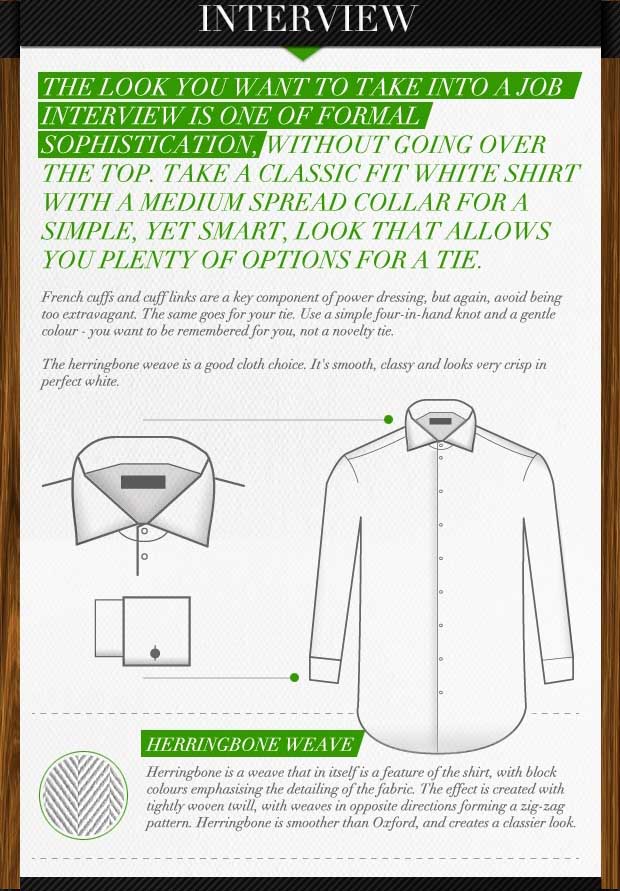 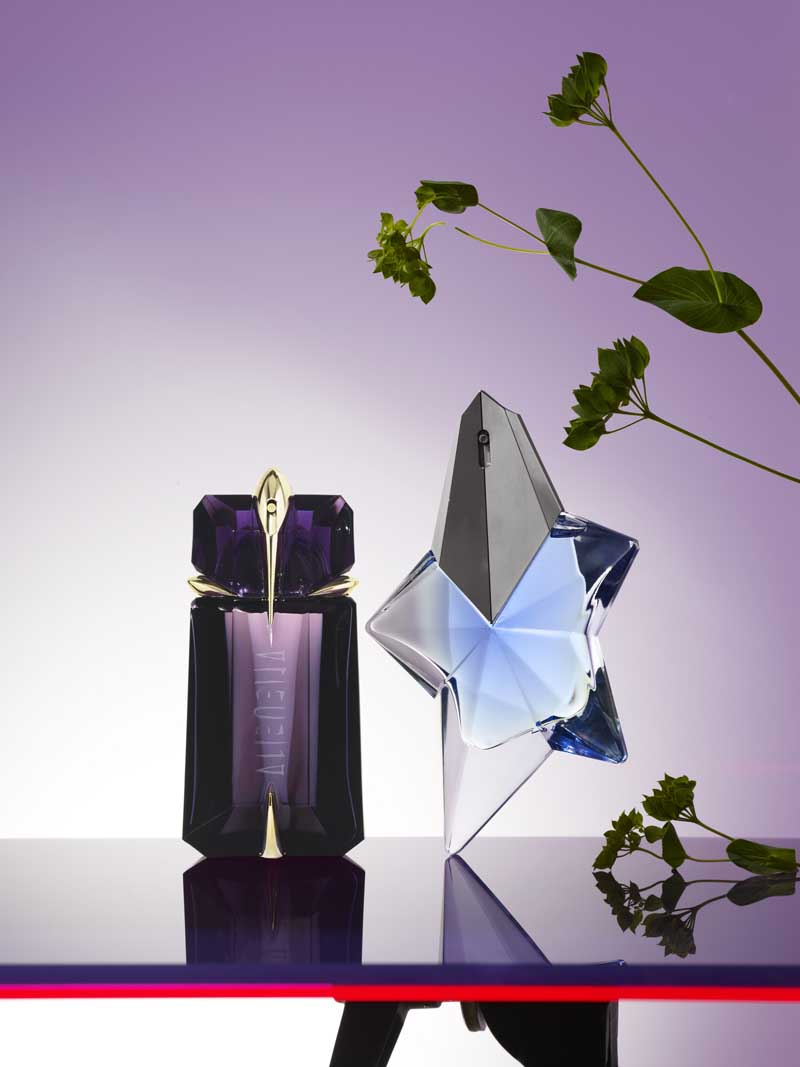