DALLAS, Aug 7, 2008 / FW/ — With the opening of the Beijing Olympics tomorrow, the U.S. will find out if the Internet can – or will it break down – under the strain of mass consumption of streaming video. If it passes with flying colors, then the fashion set does not have to worry about the upcoming womenswear season clogging up the information superhighway with the fashion shows being streamed from the catwalk.

There is no way to compare the interest on the Olympic Games with the fashion shows, but the two share one thing in common. Their fans and enthusiasts are relying heavily on the Internet for on-demand and/or live coverage.

A decade ago, an internet site is a red headed stepchild during the fashion season. Its writers and editors were the last to be invited if they were lucky and most of the time they are even snubbed.

Things have changed since then. Online editors are now front row denizens, sitting shoulder to shoulder with the big press. Ironically, a pecking order had also been established among online journalists, something that used to exist only in the printed press.

A new breed of online journalists, this video crew is treated the same way as TV station crews. And because the networks usually have a website also, the same crew can shoot the same footage that will be shown on the air and online.

For the past several seasons, streaming media has been part of the mix on the internet. This trend was solidified, even given a blessing by American Express, one of the sponsors of Mercedes-Benz Fashion Week by the credit card company’s creation of a YouTube channel specifically for the catwalk shows in Bryant Park.

Because it was so successful, it will not be surprising if the YouTube channel is revived during the upcoming Spring 2009 season.

Up to today, the internet is still called ‘the new media’. The once red headed stepchild is today’s innovator as more and more applications are invented to supply the consumers’ appetite for online widgets.

The fashion industry might have been a little slow in its acceptance of the internet as a powerful medium of disseminating information is making up for it by embracing all this new technology wholeheartedly.

As the Spring 2009 womenswear season nears, the usual arsenal of high tech devices that online journalists have a new addition on its must-have list – the video camera. 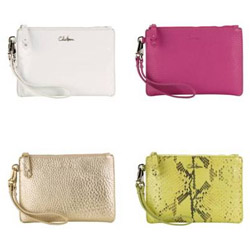 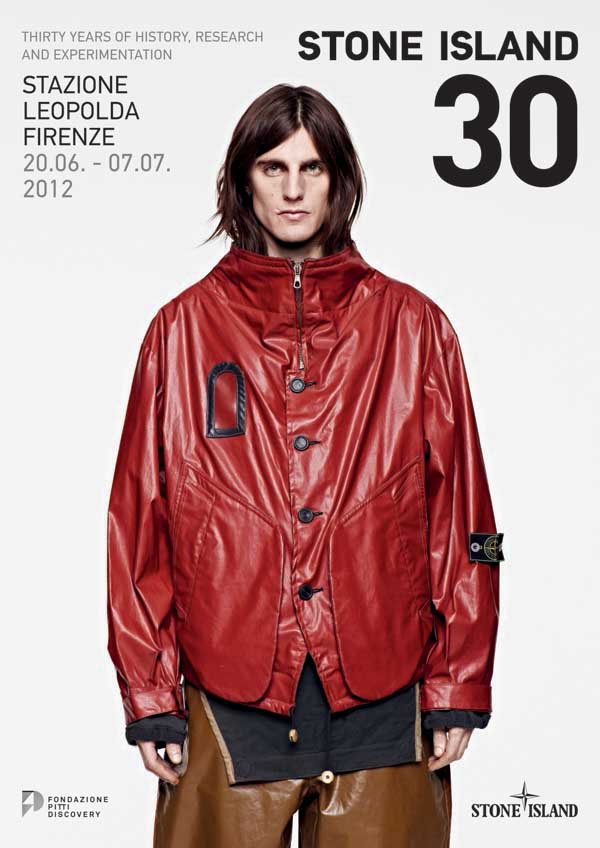