DALLAS, Aug 15, 2008 / FW/ — Originally from Johannesburg, South Africa, Marc Bouwer immigrated to the U.S. armed with a portfolio that won him South Africa Vogue Young Designer Award. It seemed that S.A. Vogue and fashion legend Halston had the same opinion about Marc.

Shortly after arriving in New York, Marc Bouwer met Halston and as if he was making a prediction, the legendary designer said, “I think you got something, kid!”

Working under Halston, Marc refined his skills – from tailoring to cutting and draping. Eventually becoming a master draper, Marc’s draping technique would eventually make him the darling of the fashion set and give rise to one of his signature looks, ‘athletic glamour.’

Launching his own line during the 1990s, Marc Bouwer’s star continue to rise as his creations graced the cover of Harper’s Bazaar, Oprah, Cosmopolitan, Instyle, Vanity Fair, Glamour and Vibe Magazine among others.

Bouwer was also one of the first adopters of ‘animal free’ collection. In 2002, made fashion history when he presented a collection made completely free of animal products. PETA sponsored the Mercedes Benz Fashion Week show. A PETA Humanitarian Award soon followed.

The Marc Bouwer Couture Collection is sold at Neiman Marcus and specialty stores throughout the United States. 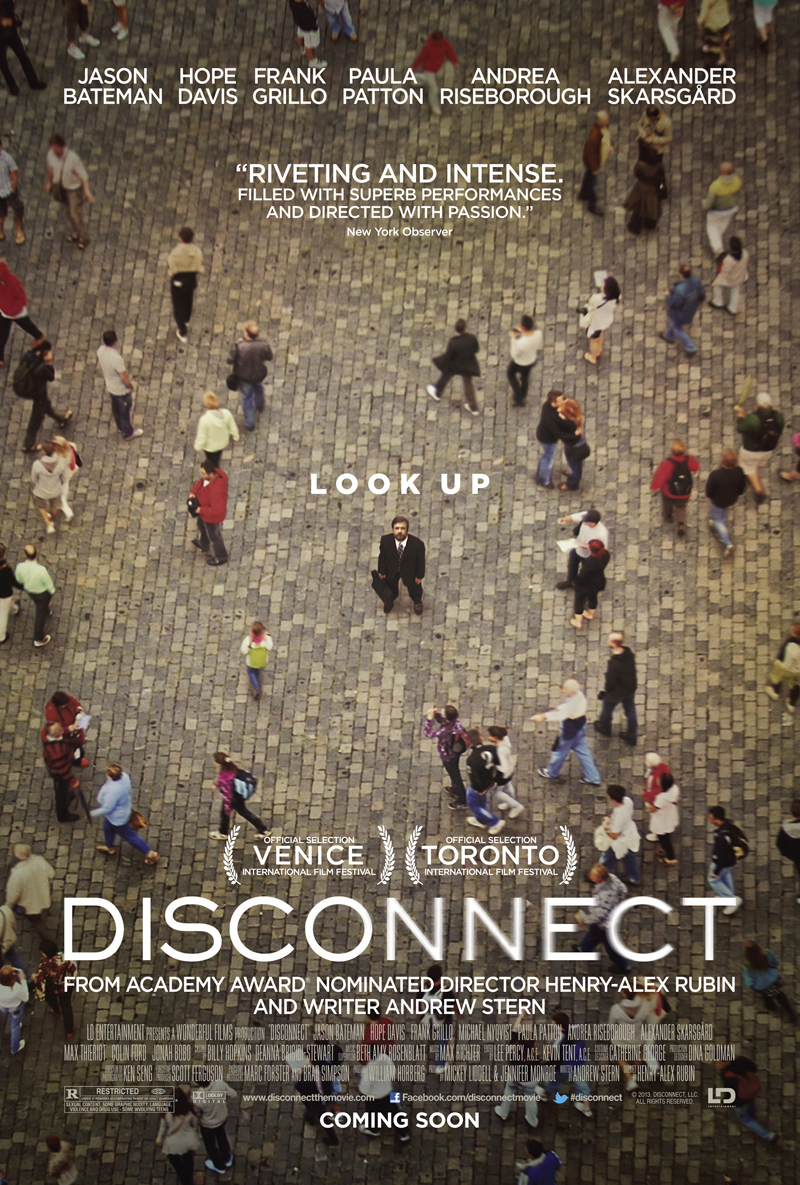 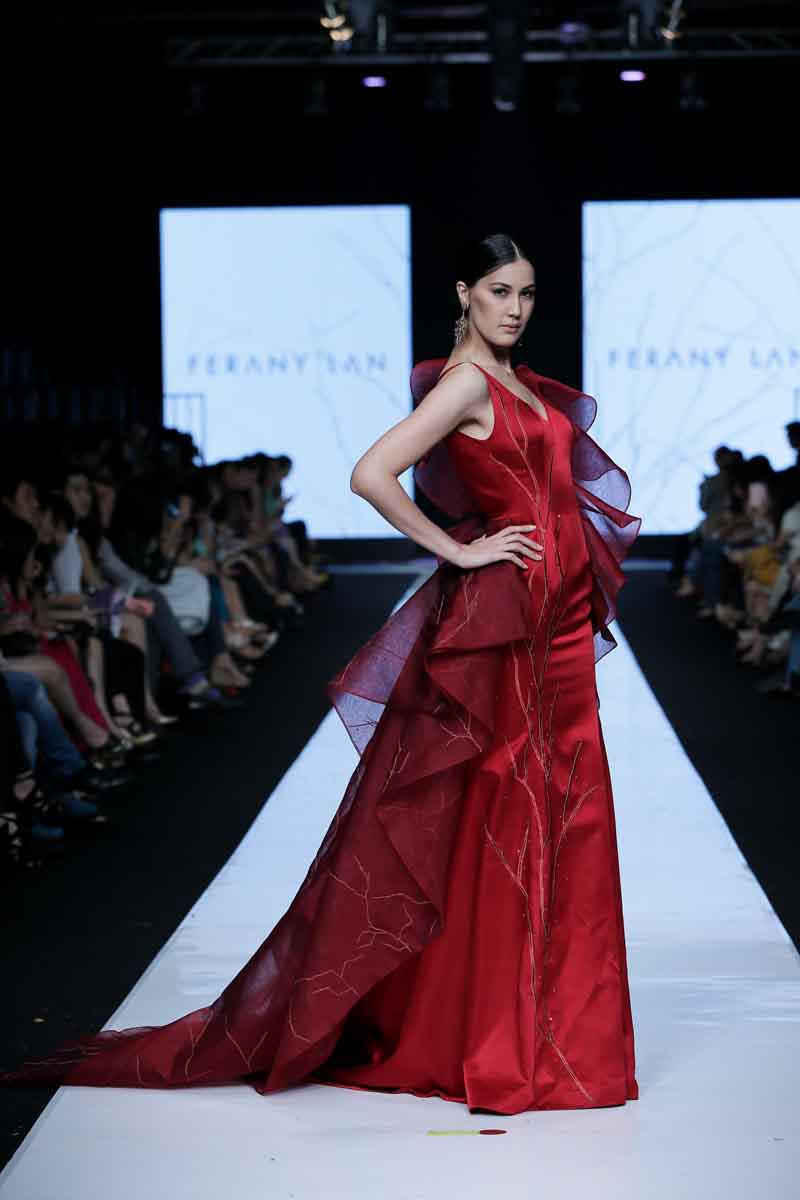 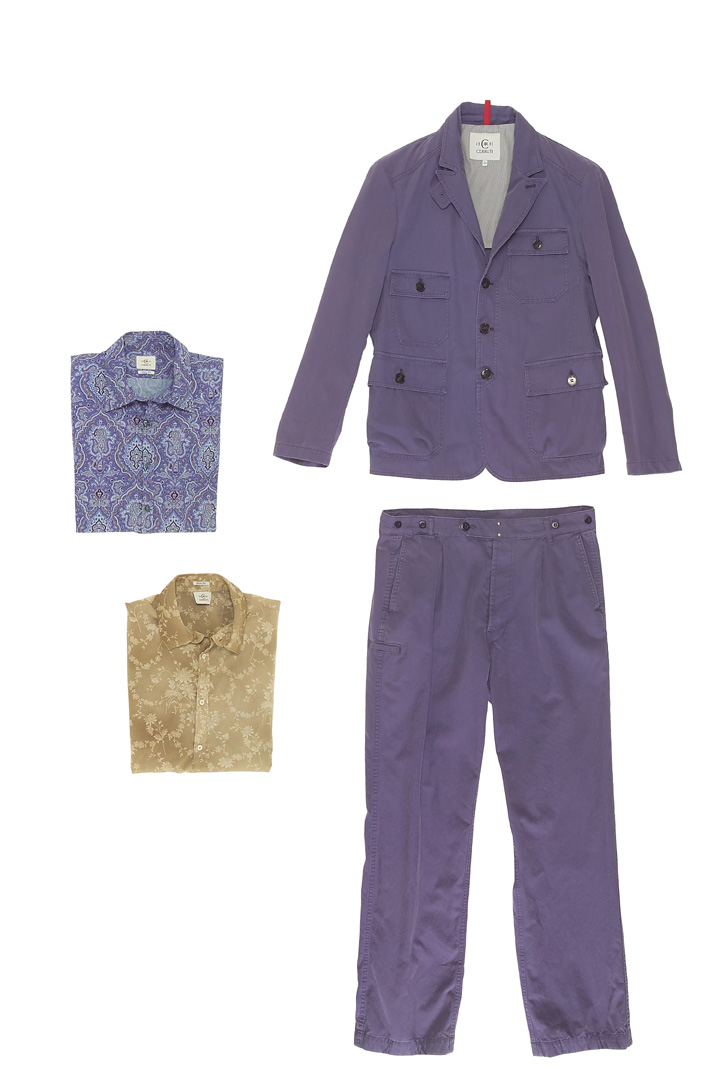