NEW YORK, Aug 5, 2008 / FW/ — Known for her use of new textiles and fabrications, New York-based designer Vivienne Tam announced today that she will be unveiling her Spring 2009 collection in Bryant Park on September 9th at 7:00 PM.

Tam, who had been showing at the tents since 1993 gather new fans every season as the Hong Kong-born designer continuously create modern silhouettes for the city girl.

Meanwhile, Halston which is once again sans a Creative Director with the abrupt departure of Marco Zanini has announced that it will be showing at the MoMA on Sep 9th, at 5:00 PM.

But, not everyone is returning to the tents this season. Australian design duo Sarah-Jane Clarke and Heidi Middleton of Sass & Bide had announced that they will be skipping New York this September but will be returning in February 2009. Reason given: to concentrate on some exciting new projects that came their way. 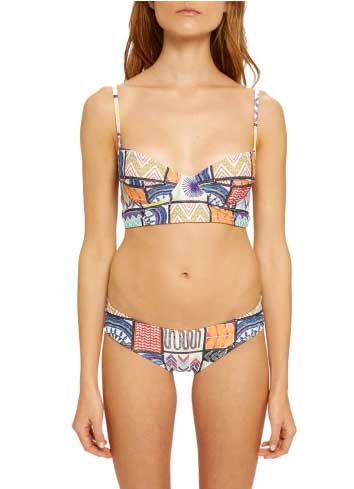 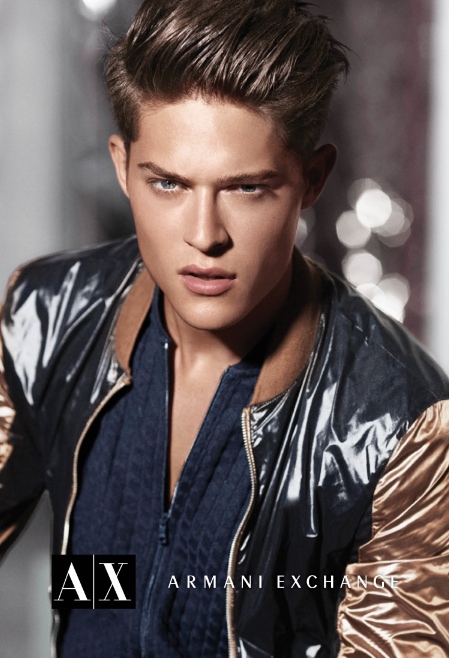