MILAN, Sep 11, 2008 / FW/ — ‘Happy birthday Tights!’ It’s been fifty years since British designer Allen Grant Sr. invented the tights. Immediately taking the fashion world by storm since its inception in 1959, the tights became one of the harbingers of change that will sweep the globe during the 1960s.

A response to the women’s growing need for comfort, function and fashion, the tights also captured the men’s imagination because the woman’s legs might be hidden but its shape is perfectly represented.

The tights immediately became an emblem of seduction. An alluring Sofia Loren wore them dancing wildly to rock’n’roll in front of Clark Gable, at first startled and then fascinated, in “It Started in Naples”.

Marilyn Monroe wore them under an extra-large pullover seducing no less than Yves Montand, performing a sort of unheard-of lap dance in “Let’s Make Love”.

Lined fishnet tights, combined with a skimpy tutu and dancing slippers, made Brigitte Bardot enticingly irresistible. When skirts shrunk drastically in the 60’s, tights took over from all other forms of socks.

Twiggy’s, Jean Shrimpton’s and Verushka’s slim and endless legs became the symbol of their time, veiled in tights that were coloured, printed, embroidered, perforated. Worn by Jane Fonda in “Barbarella”, with mini space suits and boots, they became the look of the future.

Paying tribute to this essential piece of fashion and also its history, Pierre Mantoux, whose name is synonymous with ‘hosiery couture’, is holding a birthday party for the tights to coincide with the opening the company’s first flagship store in Milan located at Via Solferino 12 on September 18, 2008.

A multi-media presentation that will be screened on the monitors that are visible from outside the shop window will trace the history of tights – its sensuality, its place in fashion history and its continuous relevance in fashion.

The party will also coincide with the unveiling of the Pierre Mantoux Spring 2009 collection. 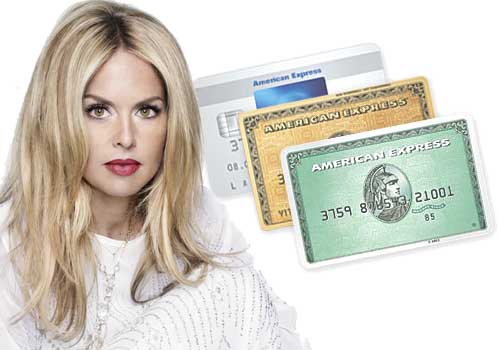 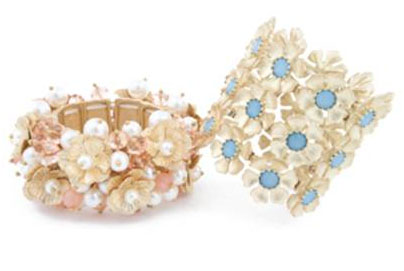