LOS ANGELES, Sep 26, 2008 / FW/ — For the first time in over 100 years, the works of Peter Carl Fabergé, Louis Comfort Tiffany, and René Lalique are displayed together under one roof. The last time they were together was during the 1900 World’s Fair in Paris.

Entitled, ‘Gilded Age United in Artistic Luxury: Fabergé, Tiffany, Lalique’, the exhibit will open on October 19, 2008 and runs until January 18, 2009 at the Cleveland Museum of Art.

The exhibition showcases nearly 300 objects from more than 50 international lenders, including Her Majesty Queen Elizabeth II and His Serene Highness Prince Albert II of Monaco as well as institutions and private lenders in London, Moscow, St. Petersburg, Paris, Lisbon, Berlin, Hamburg, and across the United States.

Looking critically at the development, design, and marketing of each artist, the exhibition explores how Fabergé, Tiffany, and Lalique responded to the demand for luxury goods at the turn of the twentieth century.

Although all three designers competed for the same commissions and customers, each was known for his own characteristic style, achievement and geographical sphere of influence.

The exhibition will also include a variety of works by Cartier, Gorham, Boucheron, and smaller artistic firms.

Tickets for Artistic Luxury: Fabergé, Tiffany, Lalique are on sale now. Tickets are $17 for adults, $12 for college students and seniors 65 and over, and $8 for children (6-18 years). CMA members and children under 5-years enter free. Discounts apply for groups of 15 or more people.

Tickets can be purchased by calling 1-888-CMA-0033 or online at www.ClevelandArt.org/tickets. 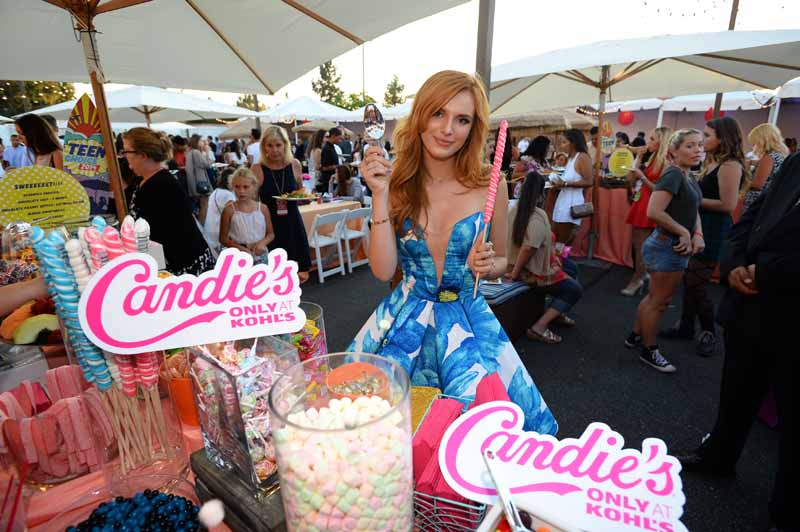 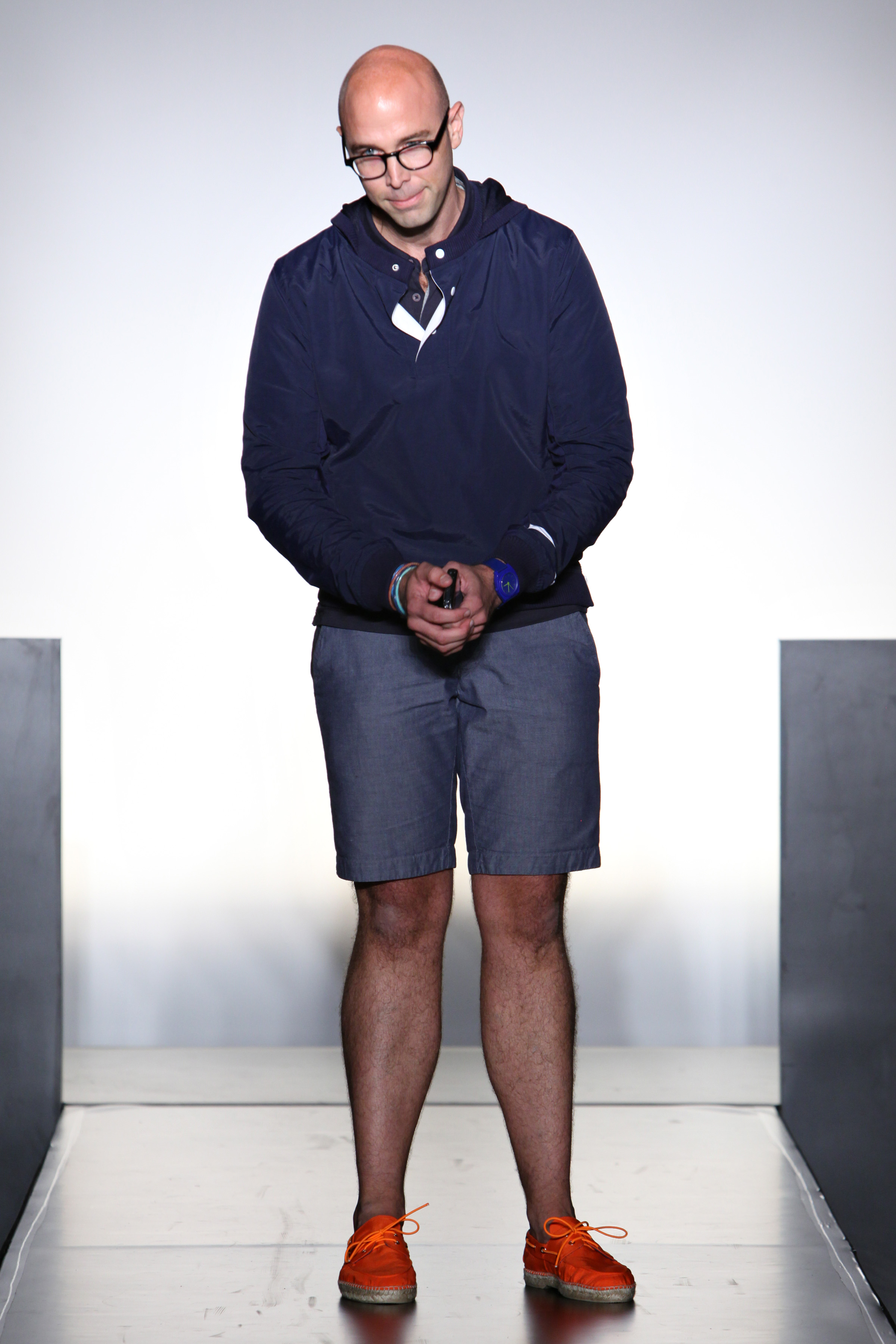