MADRID, Sep 18, 2008 / FW/ — If Flash Gordon was female, Duyos would be dressing her; if the Sci-Fi Channel in the U.S. ever decide to revive the recently cancelled ‘Flash Gordon’ series, the show’s executive producers will find the Duyos Spring 2009 collection perfect for Mongo, the planet with two suns.

‘She evolves seamlessly, ice. Very close to the body, emaciation.’ The press notes sounds like a Japanese haiku, wherein you have to read what is underneath to understand. Just like the collection opening with a model wearing a tri-color cape wrapped around her. From that moment of modesty, the next exits showed a lot of skin.

1980s one-shoulder leotards, low-waisted harem-inspired pants, boy shorts, snug fitting jackets – this collection is for the twenty-something generation with a penchant for costume dressing and/or clubbing.

In a time where mainstream fashion is being adversely affected by the global credit crunch, focusing on a niche market is one way to beat it. That is what probably Duyos is doing with this collection, catering to a young crowd who seem to be least affected by economic woes.

A label that was launched as Duyos & Paniagua in 1995, Duyos made its debut on the Madrid catwalk in 1997 and showed its first solo collection in 1999. For the past 10 years, Duyos has grown from its original knitwear collections to ready-to-wear, bridal and accessories. 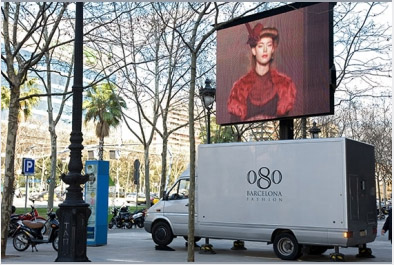 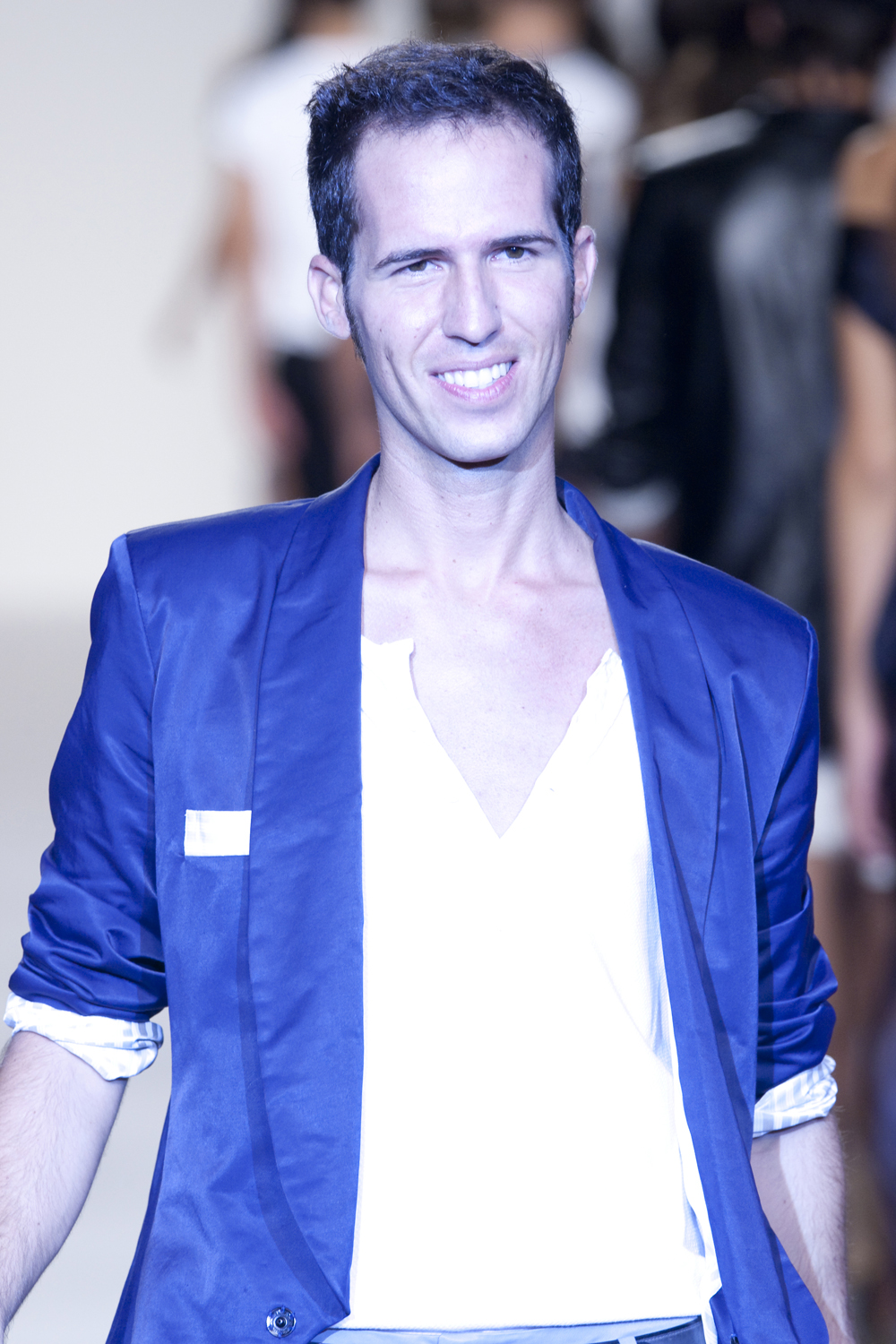