BANGKOK, Sep 2, 2008 / FW/ — BIFF & BIL 2008, the biggest fashion and leather fair in Thailand and in the Southeast Asia region was held from Aug 27 ñ31, 2008 with a fashion extravaganza on opening day worthy of any fashionistaís chops.

With over 800 exhibitors plus the catwalk shows, BIFF & BIL is the biggest gathering of fashion related companies in Thailand. With co-operation from Asia Fashion Federation (AFF), Thailand is set to become the hub of fashion and leather industries in Asia and the success of BIFF & BIL will play an important role in boosting up Thailandís economy in the latter part of the year.

According to Mr Chaiya Sasomsub, Thailandís Minister of Commerce, the growing fashion and leather industries are one of the countryís main export industries, having grossed more than 900,000 million baht a year.

This figure is in line with the governmentís policy to support Thai business operators to increase their competitiveness and to build business alliances, so that Thailand and Asia will soon become one of the worldís centers of fashion.

More information about the 2008 BIFF & BIL is available at www.biffandbil.com 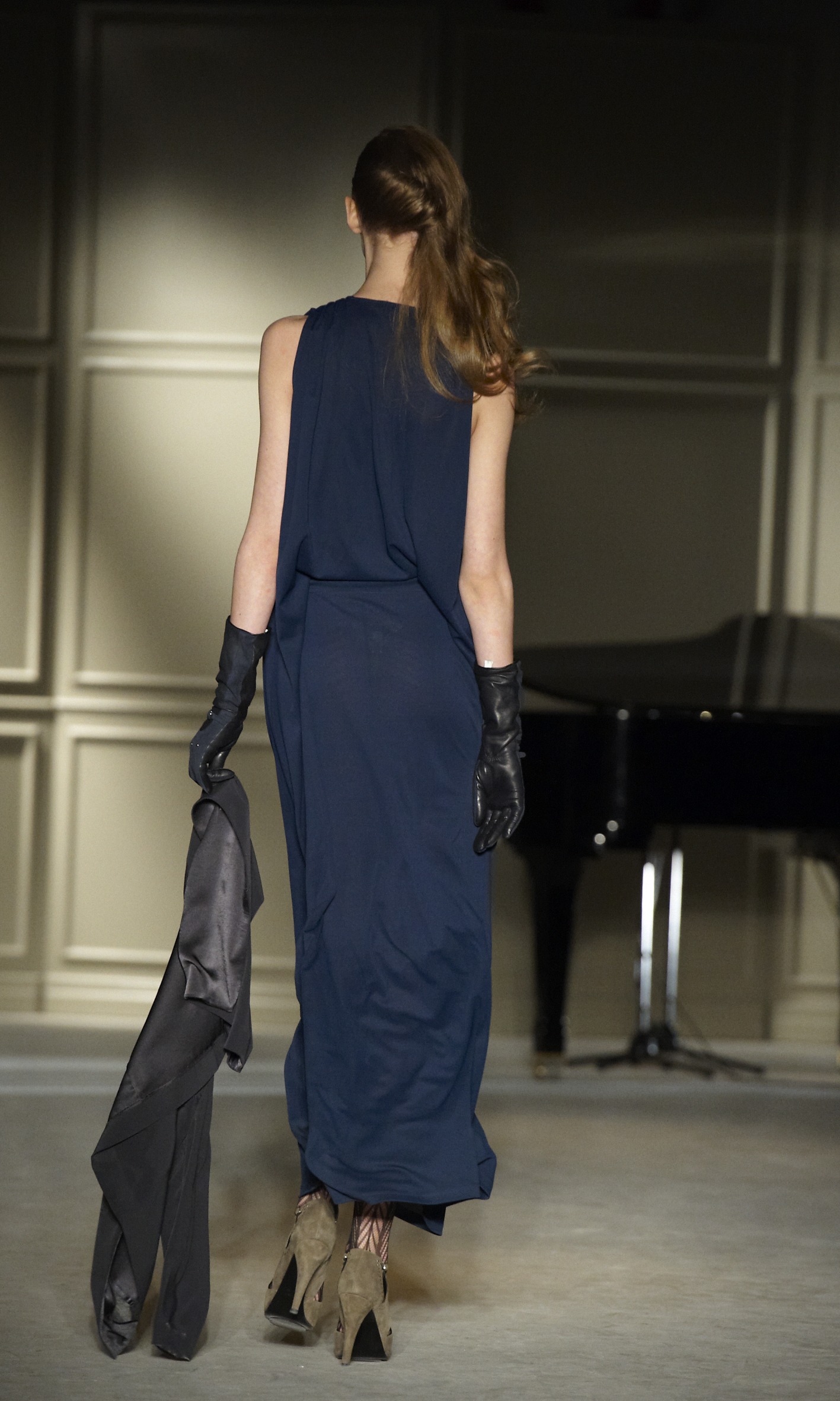 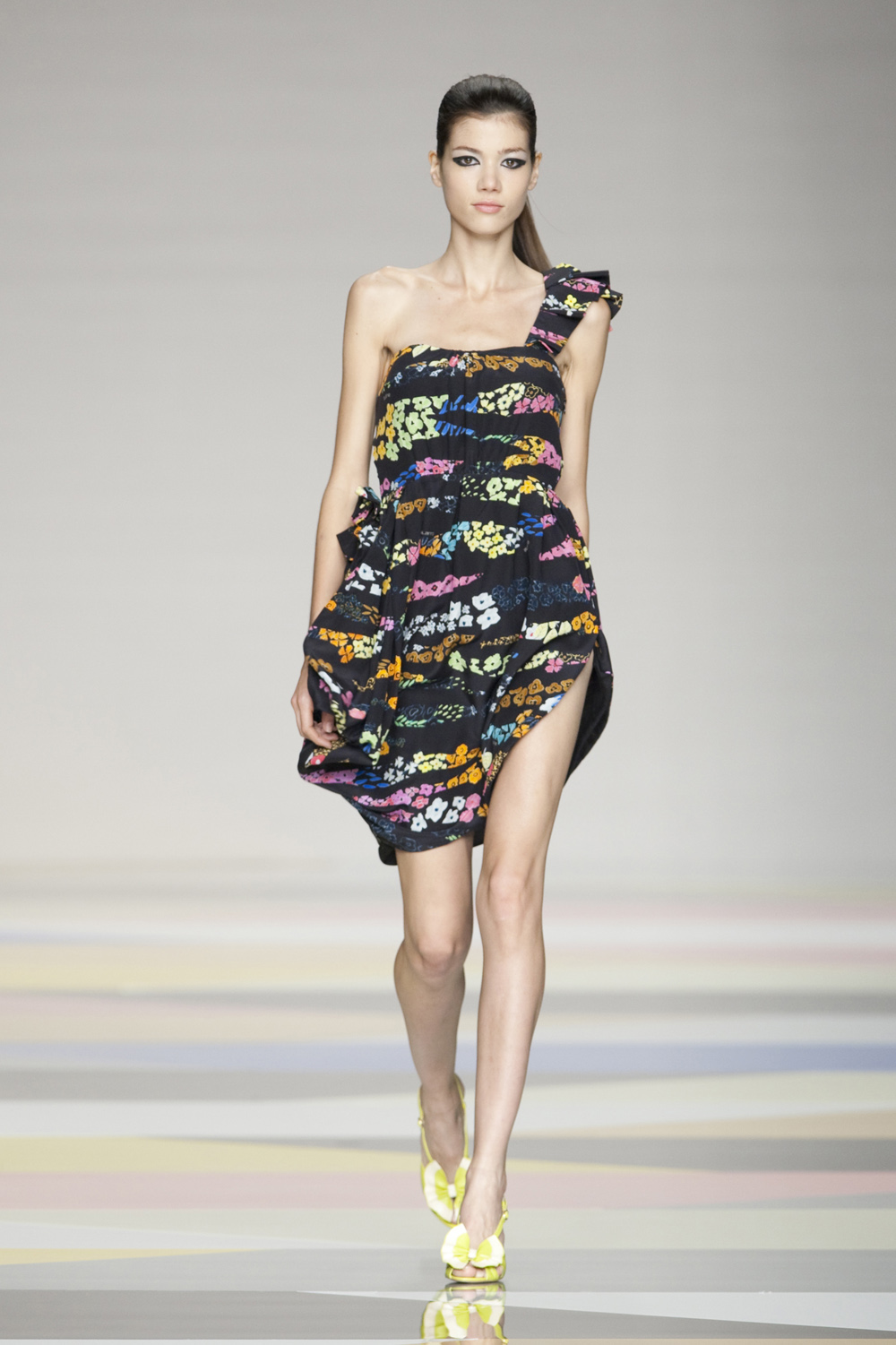