The press notes said, “The day passes frantically and insatiably in its demands. The toughness of our daily routines encourages us to flee. It becomes necessary to imagine, to delve deeply into a weightless dream where we can celebrate a tie-free existence.”

Colorless yet voluminous, there is a certain ephemeral quality even with the use of rigid materials. In fact, this will dominate the collection as Miguel Palacio mixed ‘flou’ and ‘tailleur’.

Miguel Palacio started his fashion career with Fernando Lemoniez in 1989 creating the trade-mark «Palacio & Lemoniez». They presented their collections at Pasarela Cibeles from 1991-1998.

During this period, he gained enormous prestige, which was recognised when he was awarded the most important accolade in Spain – the «T» for Telva award in 1992 and 1996.

In 1995, he decided to move to Paris where he developed an international concept and style in collaboration with the prestigious French industry. During these years, he acquired in-depth knowledge of the fashion world.

At this point, he began to establish business relations with the USA (Barneys, N.Y., Bergdorf Goodmann), Japan, Hong Kong, Kuwait, etc. and with customers as emblematic as Caroline of Monaco and Ariel de Rothschild.

From 2000 onwards, he began his solo career as Miguel Palacio and has been presenting his collections at Pasarela Cibeles since February 2001. 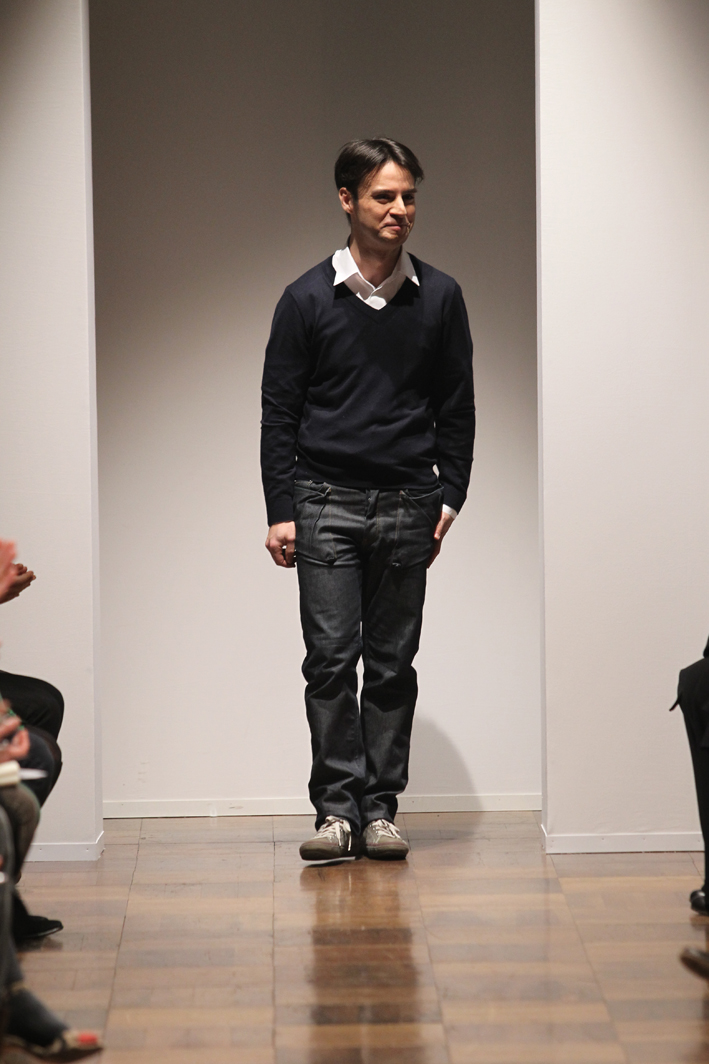