NEW YORK, September 5, 2008/ FW/-  For her Spring 2009 collection at Mercedes Benz Fashion Week, Kati Stern, designer for Venexiana, created a collection one would imagine from a fairy tale. Each piece was a show stopper for either its beautiful, couture elements, or its unexpected edginess.  Stern’s talent for adding that “Venexiana edge” to all of her designs was evident in the tiniest details, like exotic feathers on a classical strapless dress, or a snakeskin and crystal belt emphasizing the waist.

Throughout the collection there was a vintage quality about the silhouettes, but of course, the “Venexiana edge” was always there to make it Kati Stern.  The romanticism created by the flowing gowns and sparkling crystals is something out of Barbie’s life.   But the snakeskin details and asymmetrical sleeves and hemlines were unexpected and kept the 63-piece collection interesting.
It must be said, however, that despite the astounding quality in each of the pieces of the collection, some of them appeared to be shapes and fabrics from the 1990s.  The bias cut dresses in floral-printed silk chiffon were pretty, but could have been edited out for a more cohesive and striking collection.

The pieces with an edge that made them modern, yet still romantic and ultra-girly were the ones that truly caught the audience’s attention.  The Swarovski detailing on many of the pieces added to the story of the gown, luring in the audience to look more closely at the couture elements of the designs.  Her use of a wide range of colors and silhouettes made for a creative and exciting show.  Everyone present could attest to the fact that Venexiana is far from boring, or outdated. Kati Stern’s creative inspiration for yesterday’s collection combined elements of old and new, romantic and girly, edgy and couture for a show that captivated our imaginations.

Kati Stern was born in Europe.  She was raised and educated in both Europe and New York, which explains the strong mix of cultures and sensibilities that make her unique on both continents.  Stern studied fashion, architecture, and music.  Working with diverse materials, textures, colors, and structures of all dimensions has inspired her on every level.  Her fashion line was born after she bought and renovated her second home in an important Venetian Palazzo. 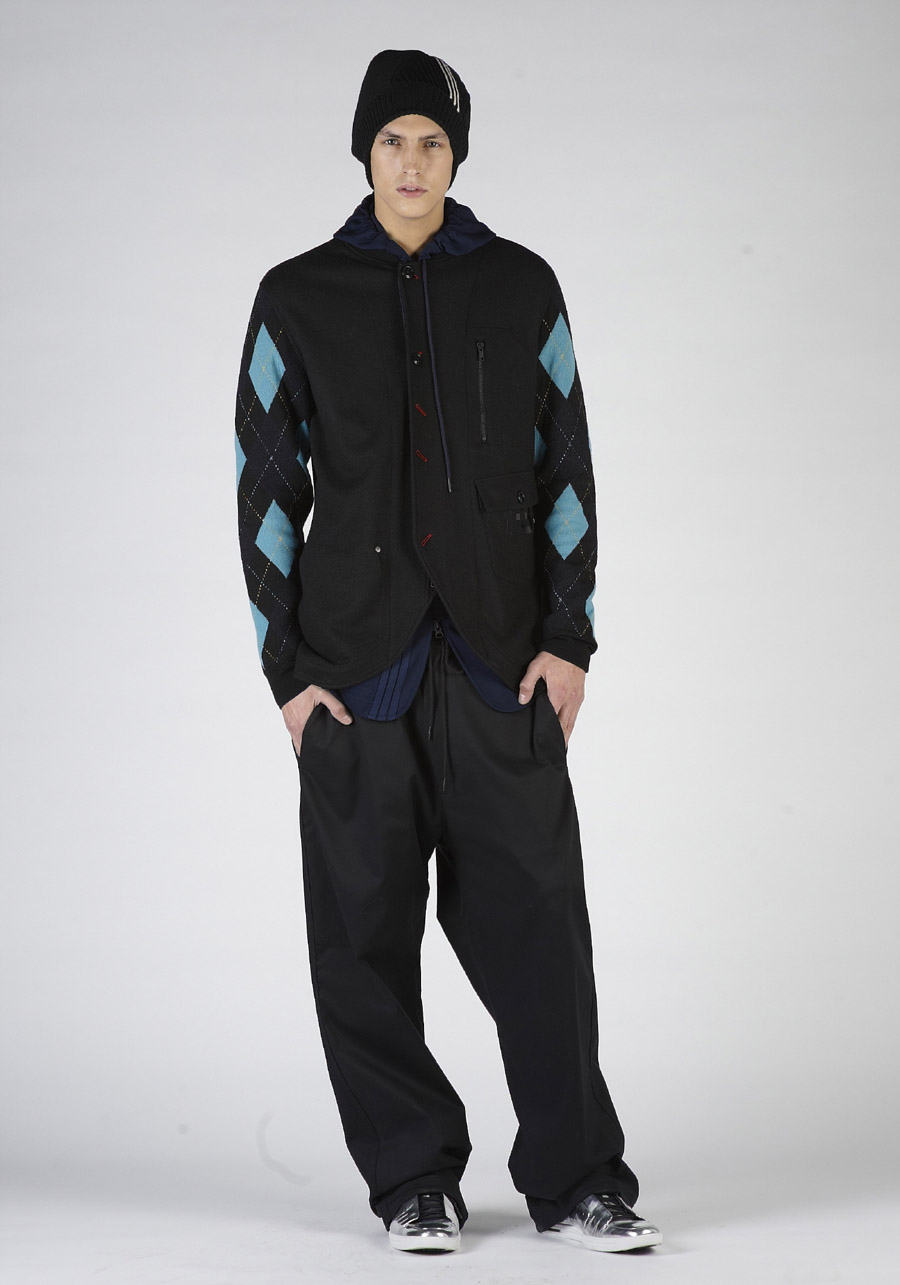