MILAN, Sept 15, 2008 / FW/ —While Milan Fashion week doesn’t officially start until the 20th, the city is already getting in the mood.  Tonight to kick things off, Versace along with All Music and Radio DJ, is throwing an Estelle showcase.  Estelle, the English hip-hop singer, rapper, and producer is widely know for her song “American Boy”, done in collaboration with American rapper Kanye West.  Versace always on top of pop culture, will be hosting the event at Teatro Versace in Milan. 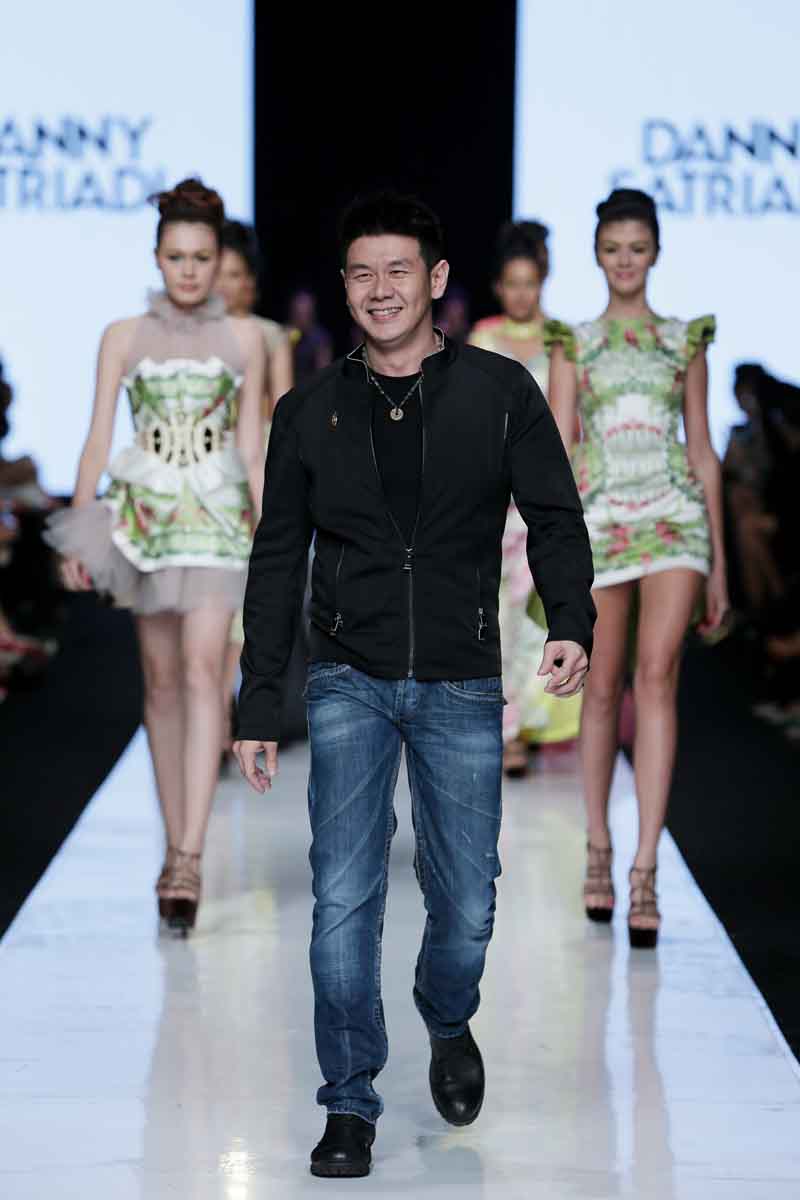 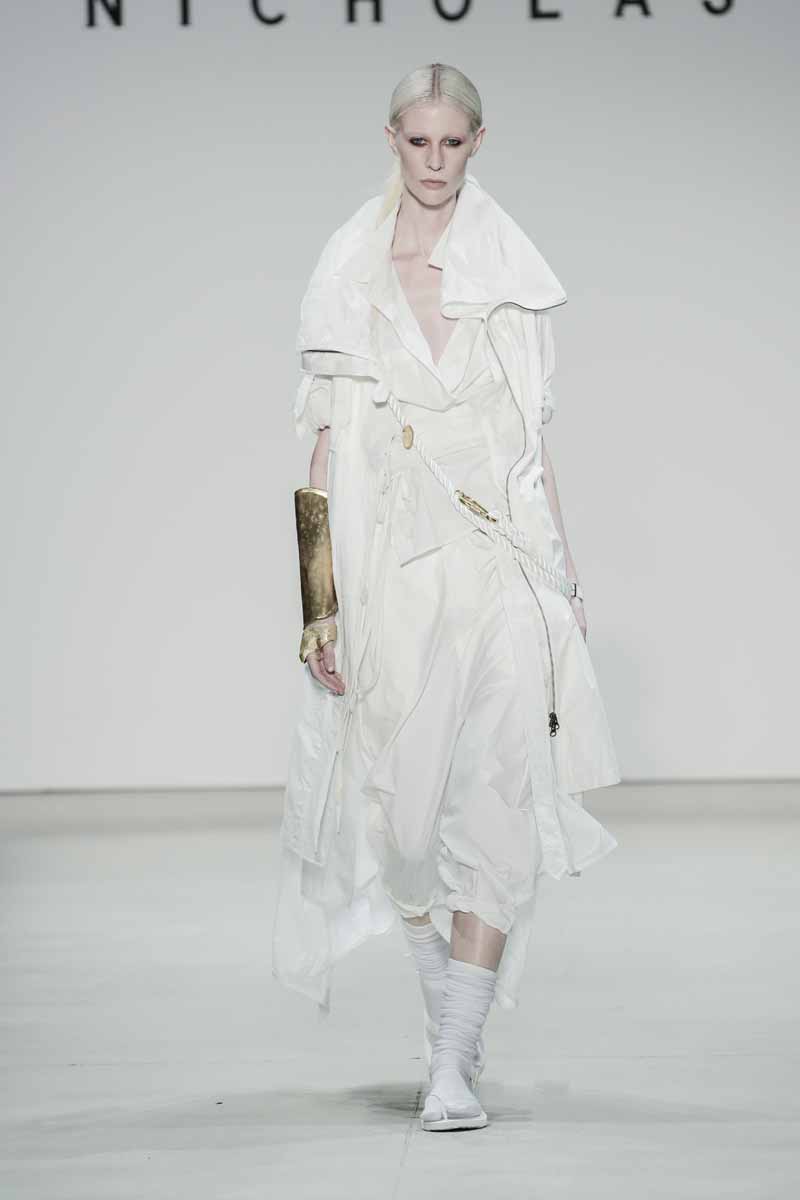