PARIS, Oct 5, 2008 / FW/ — Captain Kirk was not around, but the mannequin that looked like she just ‘beamed down’ from a starship sure got the Star Trek spirit into the show.

Designing for his eponymous line, Karl Lagerfeld is not alone in an optimistic look to the future. Unbeknown to many, except to Star Trek fans, the vision of Gene Roddenberry, the creator of the series is a future wherein everyone gets along, including humans getting along with technology.

Whether Karl Lagerfeld is a Star Trek fan or not, I will probably will not know. Yet, his stark and sculptured silhouette done in black and white with splashes of silver cinched at the waist with wide belts are all about a bright future.

Asymmetric cuts with lots of details on pencil or flounced skirts; cigarette pants and perforated armlets, flowery prints and imperial cuts, and Largerfeld’s figure defining corset belts morphed the past with today to come up with a beautiful future. 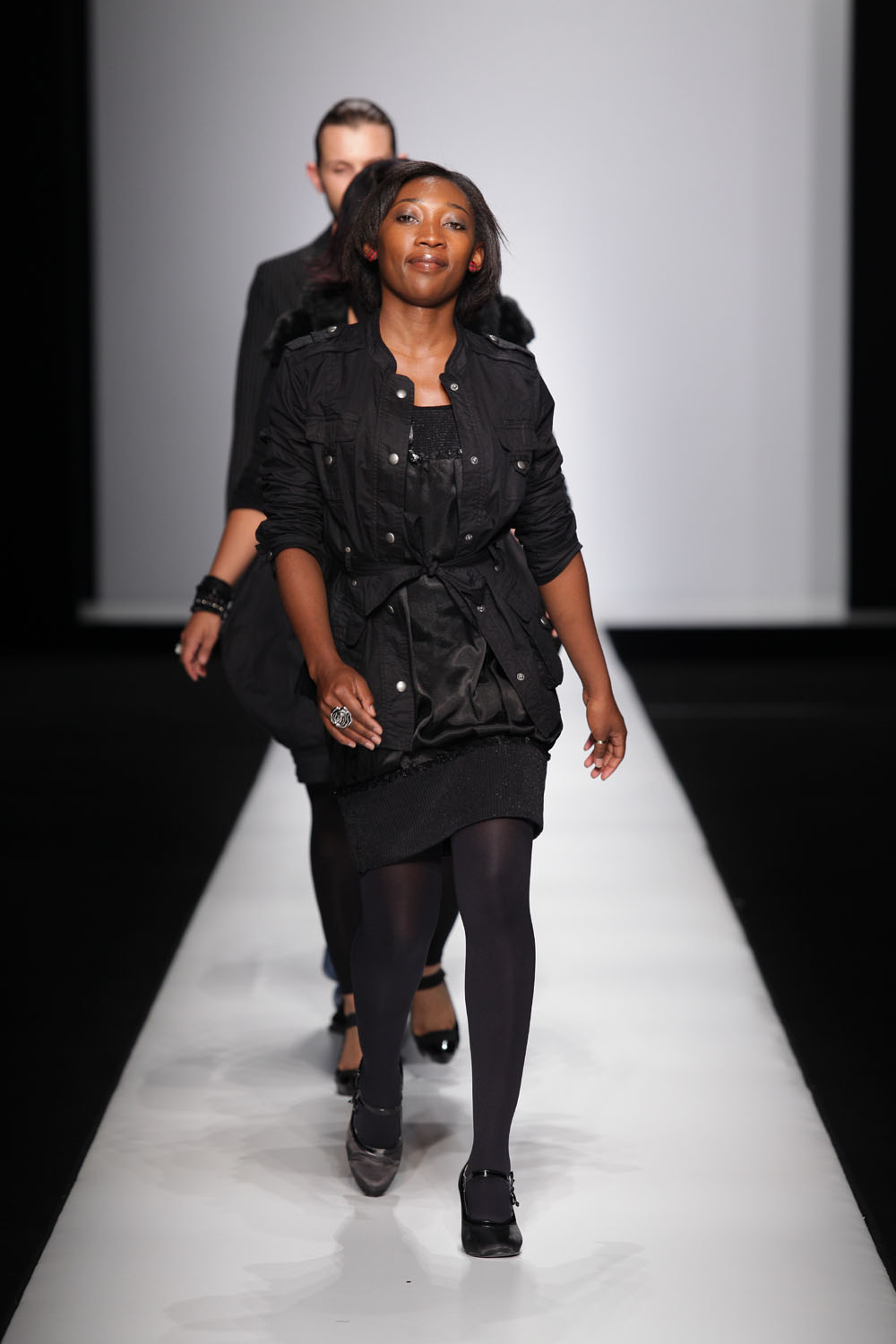 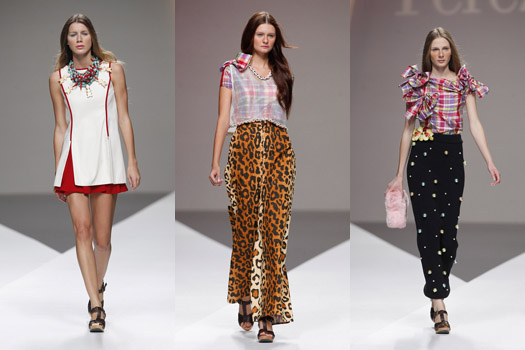 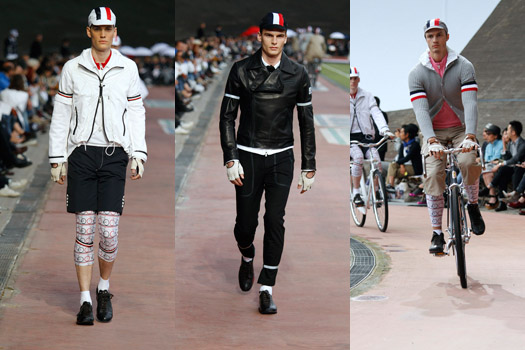